A limited version of the report into No 10 and Whitehall parties during lockdown has criticised a “serious failure” to observe the high standards expected of those working at the heart of Government.

Sue Gray’s findings were published online as Boris Johnson prepared to face MPs at 3.30pm as he fights to save his premiership.

In a carefully-worded statement, the Cabinet Office said Ms Gray had provided an “update” on her investigation to the Prime Minister, suggesting it was not the full report she was preparing before the Metropolitan Police intervened.

Scotland Yard last week asked Ms Gray to make only “minimal reference” to gatherings being investigated by its officers.

Downing Street has so far refused to commit to publishing a fuller version of Ms Gray’s findings once the police investigation has concluded.

The version of Ms Gray’s report published online said “it seems there was too little thought given to what was happening across the country in considering the appropriateness of some of these gatherings, the risks they presented to public health and how they might appear to the public”.

The Downing Street garden was used for gatherings “without clear authorisation or oversight” in a way that was “not appropriate”. 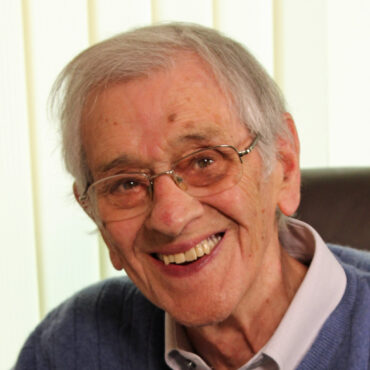 Artist behind Beano favourites The Bash Street Kids made OBE

David Sutherland also created comic strips for Dennis the Menace from 1970 to 1998 An artist who has drawn for the Beano for 60 years has been recognised in the New Year Honours list. David Sutherland, an artist with Dundee-based DC Thomson, is made an OBE for services to illustration. Mr Sutherland, who was born in 1933, has been drawing The Bash Street Kids since 1962 and was responsible for […]