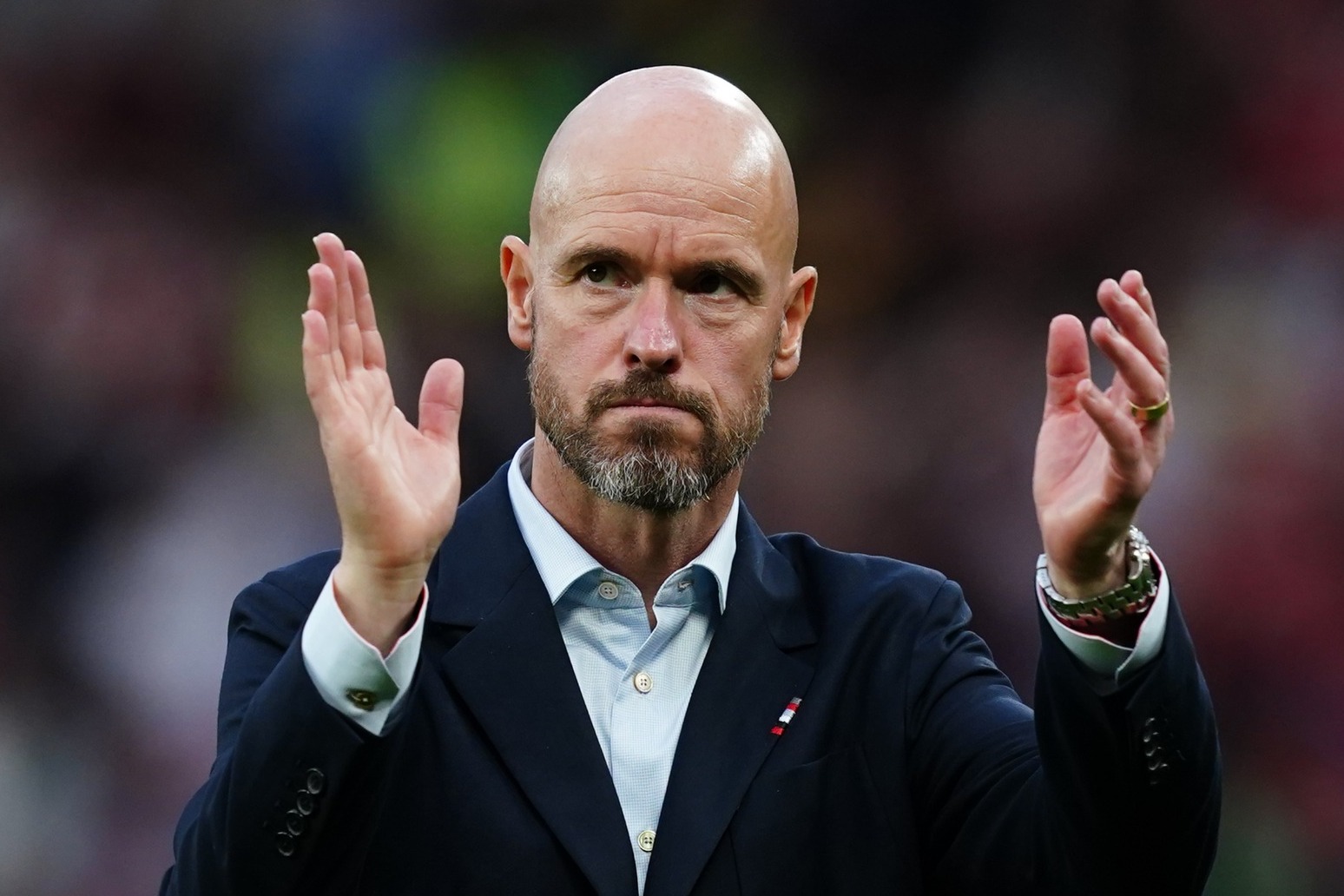 Erik ten Hag expressed faith in the strikers he has at his disposal after watching Marcus Rashford and Anthony Martial score in a comfortable victory over Nottingham Forest.

Rashford continued his strong form by opening the scoring in the 19th minute, then teed up Martial for the second moments later, with Fred then sealing a 3-0 win with a late goal in the second half.

Ten Hag is keen to strengthen in attack in the January transfer window following Cristiano Ronaldo’s exit, but the Dutchman said he has full confidence in the players he already has as United try to break into the top four.

“I never spoke about that I have doubt about that on the counter side,” Ten Hag said. “We have (Alejandro) Garnacho, we have (Anthony) Elanga, we have numbers as well, but those four didn’t play two games together. I think only Everton.

“When we can play those front four often together there will be more routines and when we get more routines in we have more of a goalscoring threat and that is what you see tonight, we score three goals. I am quite happy with them.

“When you are critical – and I am – there is room for improvement because we should score more than three goals with the chances we create but I’m happy with creating all those chances.”

United were strongly linked with Cody Gakpo in the summer and had been tipped to pursue the PSV Eindhoven forward again, but the Eredivisie club have now announced that a deal has been struck with Liverpool.

“I’m not looking at other teams, I am looking at our team,” he said. “I am convinced of the squad we have, the players in our team, they have the capabilities, individual and as a team to compete with all of those teams.”

United played with a patched-up defence with illness ruling out Victor Lindelof and Scott McTominay, while Harry Maguire was fit enough only for the bench.

Raphael Varane started as the only recognised centre-half just days after returning from the World Cup, with Luke Shaw out of position next to him.

“You always question yourself after a break what will be the restart,” Ten Hag said. “The back four never played together and we had a player who never played ever in a centre-back position.

“If you win with three, concede no goal, you are happy with the performance. Rapha shows once again his great personality, the standard he is giving Manchester United.

“I had a problem in the centre-half position and he took the responsibility and played really well and was important for our team.”

Defeat for Forest keeps Steve Cooper’s side in the bottom three, and without a goal on the road since August. They had the ball in the net late in the first half but Willy Boly was offside.

“We’ve lost 3-0, so the main reflection is one of disappointment,” Cooper said. “It’s disappointing we’ve given away the goals we did. United were the better team throughout and deserved to win the game, but what we didn’t do was make the most of any good moments we had.

“We did find some good positions in the first half, but we didn’t make the most of them. We had enough corners and set-pieces to have more of an opportunity to create and score goals. Delivery has let us down…

“The overriding factor is United were better than us tonight and deserved to win the game. But I just think we lacked quality and, for me, belief when we had moments to make a difference in the game. That’s something we are going to have to do better going forward.” 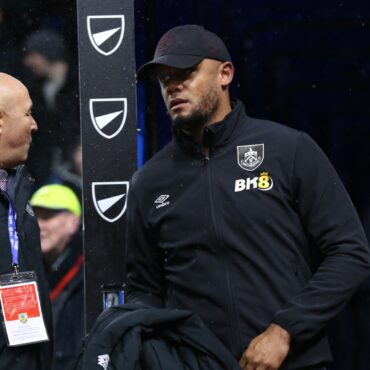