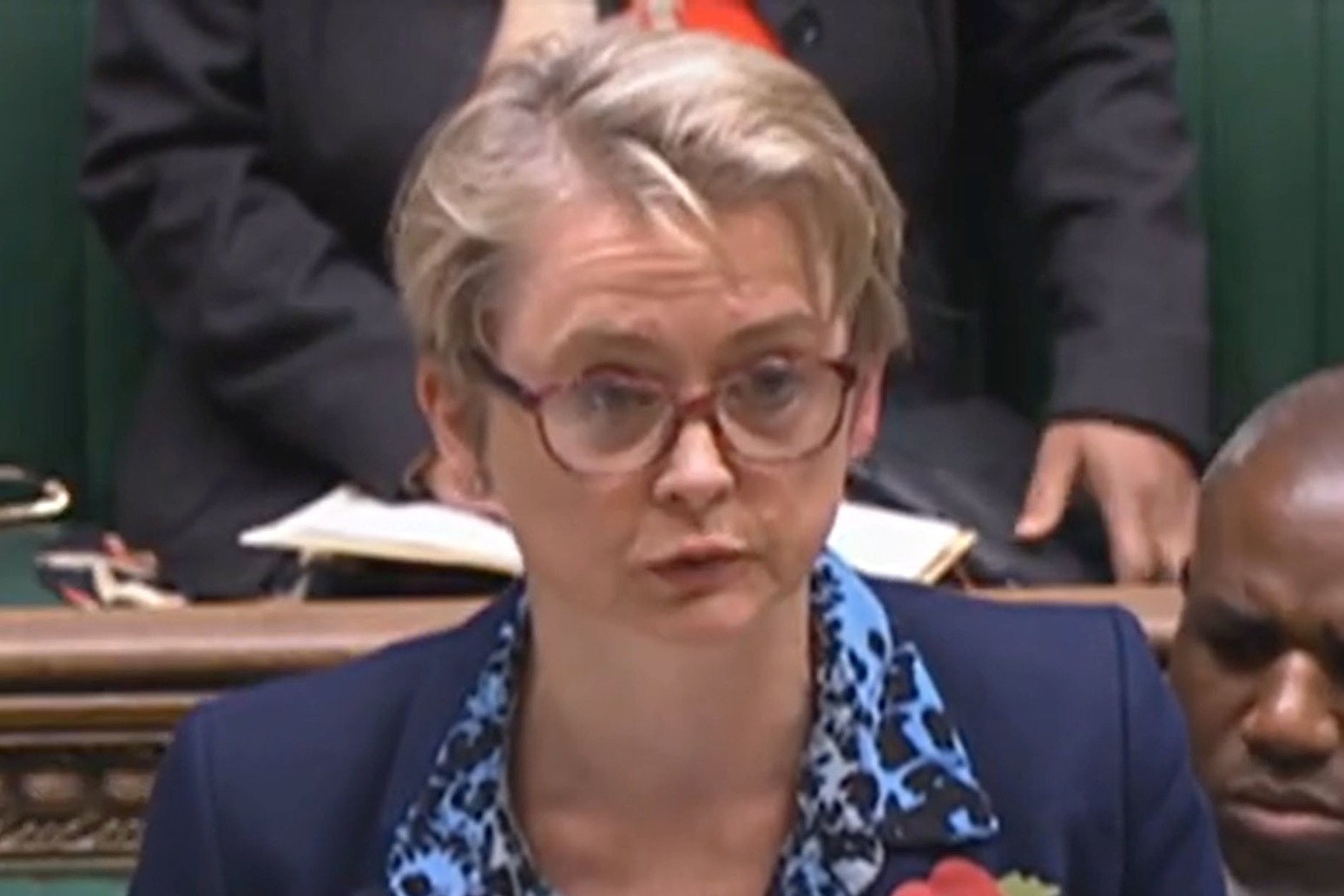 More than one million thefts went unsolved last year, Labour has said, as it branded the figures “disgraceful”.

An analysis by Labour of crime statistics found that 1,145,254 cases of theft were dropped last year because the police failed to find a suspect.

It said that on average a domestic burglary costs victims £1,400, with the party warning that families were losing millions due to unsolved crimes.

The party said that if it was in government, it would put 13,000 more police on the streets in a move funded by merging procurement for forces in England and Wales.

Earlier this year police chiefs in England and Wales promised that forces will attend all residential thefts.

“Theft and burglary are awful crimes and should be properly investigated, not just left for the victims to make an insurance claim.

“The Home Secretary has no plan to turn this around and is instead obsessed with gimmicks rather than a serious plan to catch more criminals.

“Labour has a fully costed plan to put 13,000 extra neighbourhood police on our streets, fighting crime at its source and supporting communities.”

The party also found that the overall charge rate, which is the proportion of crimes that result in a suspect being arrested and charged, has fallen to a low of just 5.4%, down from over 15% seven years ago.

A Home Office spokesperson said: “As the Home Secretary has made clear, we welcome the commitment for police attendance at home burglaries.

“We continue to support the police, including through record investment and the recruitment of 20,000 additional officers by March 2023.” 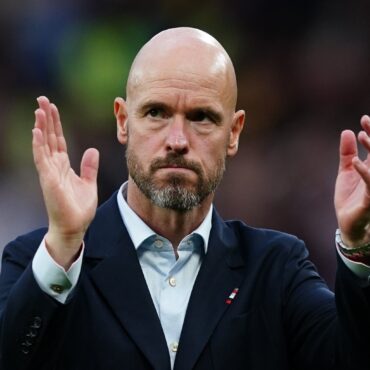 Erik ten Hag expressed faith in the strikers he has at his disposal after watching Marcus Rashford and Anthony Martial score in a comfortable victory over Nottingham Forest. Rashford continued his strong form by opening the scoring in the 19th minute, then teed up Martial for the second moments later, with Fred then sealing a 3-0 win with a late goal in the second half. Ten Hag is keen to […]