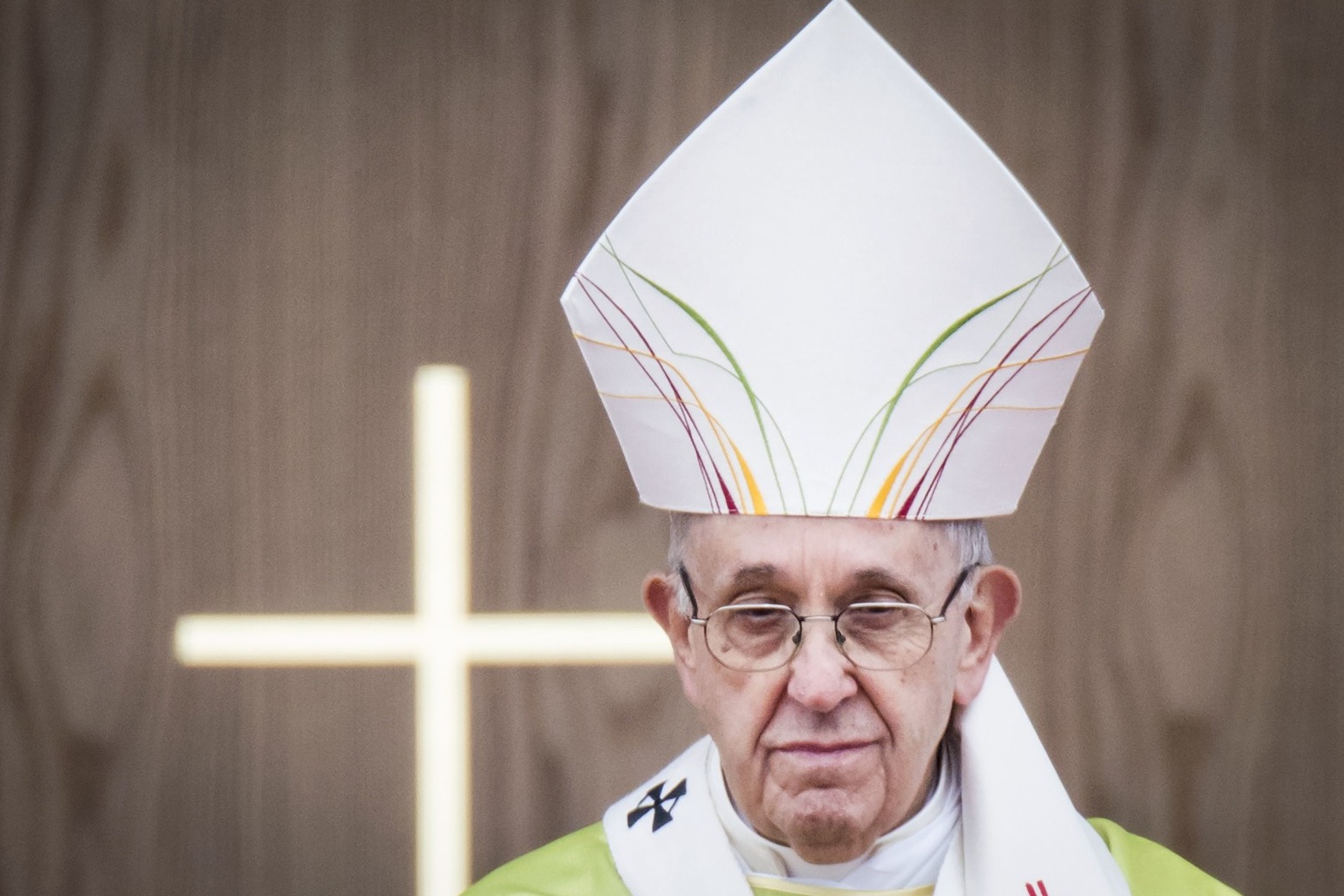 Pope Francis used his Christmas message on Sunday to lament the “icy winds of war” buffeting humanity and to make an impassioned plea for an immediate end to the fighting in Ukraine, a 10-month-old conflict he described as senseless.

At noon local time, Francis delivered the traditional Urbi et Orbi (Latin for to the city and to the world) speech from the central balcony of St Peter’s Basilica.

Tens of thousands of tourists, pilgrims and residents of Rome crowded into St Peter’s Square to listen to the pontiff and to receive his blessing.

Francis also mentioned long-running conflicts in the Middle East, including in the Holy Land, “where in recent months violence and confrontations have increased, bringing death and injury in their wake”.

He also prayed for a lasting truce in Yemen and for reconciliation in Iran and Myanmar.

He lamented that at Christmas, the “path of peace” is blocked by social forces that include “attachment to power and money, pride, hypocrisy, falsehood”.

“Indeed, we must acknowledge with sorrow that, even as the Prince of Peace is given to us, the icy winds of war continue to buffet humanity,” Francis said.

“If we want it to be Christmas, the birth of Jesus and of peace, let us look to Bethlehem and contemplate the face of the child who is born for us,” he said.

”And in that small and innocent face, let us see the faces of all those children who, everywhere in the world, long for peace.”

Francis urged the faithful to remember the millions of Ukrainians who were without electricity or heating because of Russian attacks on energy infrastructure, as well as the millions more living as refugees abroad or displaced within their country since the February 24 invasion ordered by Russian President Vladimir Putin.

“Let us also see the faces of our Ukrainian brothers and sisters, who are experiencing this Christmas in the dark and cold, far from their homes due to the devastation caused by 10 months of war,” the pontiff said.

The pope prayed that the Lord will “enlighten the minds of those who have the power to silence the thunder of weapons and put an immediate end to this senseless war”.

“On this day, as we sit around a well-spread table, may we not avert our gaze from Bethlehem, a town whose name means house of bread, but think of all those, especially the children, who go hungry while huge amounts of food daily go to waste and resources are being spent on weapons.”

“The war in Ukraine has further aggravated this situation, putting entire peoples at risk of famine, especially in Afghanistan and in the countries of the Horn of Africa,” Francis said.

Early in the war, sea mines and a Russian naval blockade of Ukraine’s ports choked off shipments from the Black Sea ports of Ukraine, one of the world’s largest producers of grain and corn.

An agreement brokered by Turkey and the UN has sought to address the problem. 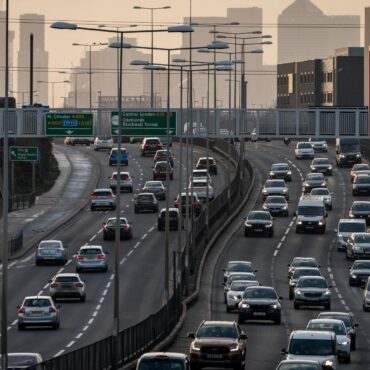