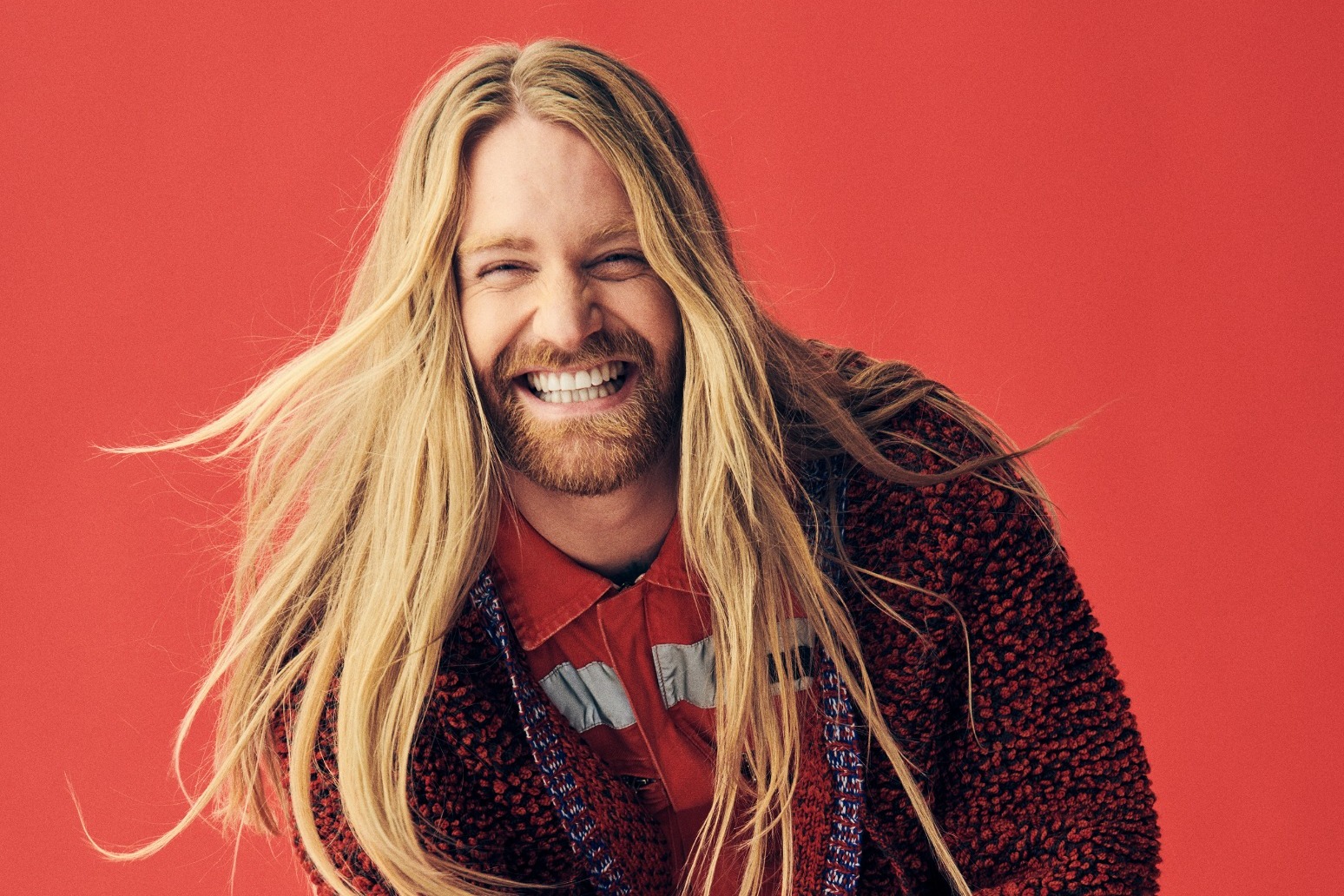 Sam Ryder will round off an “incredible” 2022 playing the BBC into the New Year with some of music’s biggest stars, the broadcaster said.

The British singer, 33, rose to fame after he came second behind Ukraine’s Kalush Orchestra in this year’s Eurovision Song Contest, giving the UK its best result for more than 20 years.

He achieved the success with his uplifting pop song Space Man, which he went on to perform at the Queen’s Platinum Jubilee concert at Buckingham Palace.

He also appeared at the Taylor Hawkins tribute concert at Wembley Stadium to sing a rendition of Queen’s Somebody To Love with Brian May, Roger Taylor and Foo Fighters.

He will top off a successful year appearing on his own BBC One show titled Sam Ryder’s All Star New Year’s Eve as the nation builds up to the midnight moment.

The broadcaster said Ryder will perform hits which “span the decades” live on the banks of the River Thames as London enjoys its first full fireworks display since 2019.

Revealing the news on The Zoe Ball Breakfast Show on BBC Radio 2, Ryder said: “I can’t think of a better way to round off 2022 than singing some of my favourite songs with some very special guests.

“It’s been such an incredible 12 months full of fabulous blessings thanks to fabulous people, and I’m so excited to bring in 2023 with you! As always, thank you for the opportunity.”

The two-part episode will see the celebrations continue after midnight with Ryder taking on classic tracks and “special duets” to keep the nation singing and dancing until the small hours, the BBC said.

Jonathan Rothery, head of popular music TV at the BBC, said: “Sam and his all-star friends performing a party playlist of big songs will be the perfect way to bring in the New Year on BBC One”

Mel Balac, creative director of BBC Studios Entertainment, said: “Sam will be performing an exclusive set of NYE bangers with some unexpected musical surprises and unique twists along the way.

“Sam’s energy and charisma is off the scale as a performer and it promises to be one heck of a party for BBC One viewers.”

Guests joining Ryder will be announced in due course. 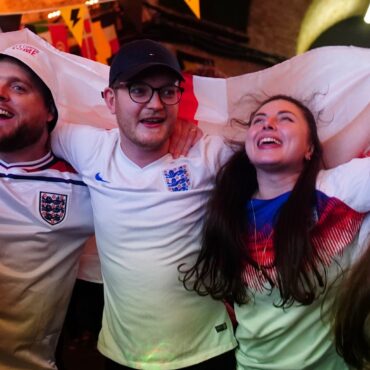 The Three Lions and the Dragons sit first and second in the Group B table England powered to their first World Cup 2022 win and Wales secured a valuable point as the home nations got their campaigns under way in Qatar. The Three Lions comfortably overcame Iran 6-2 to head straight to the top of group B before Wales battled back after a disappointing first half to draw 1-1 against the USA. For […]