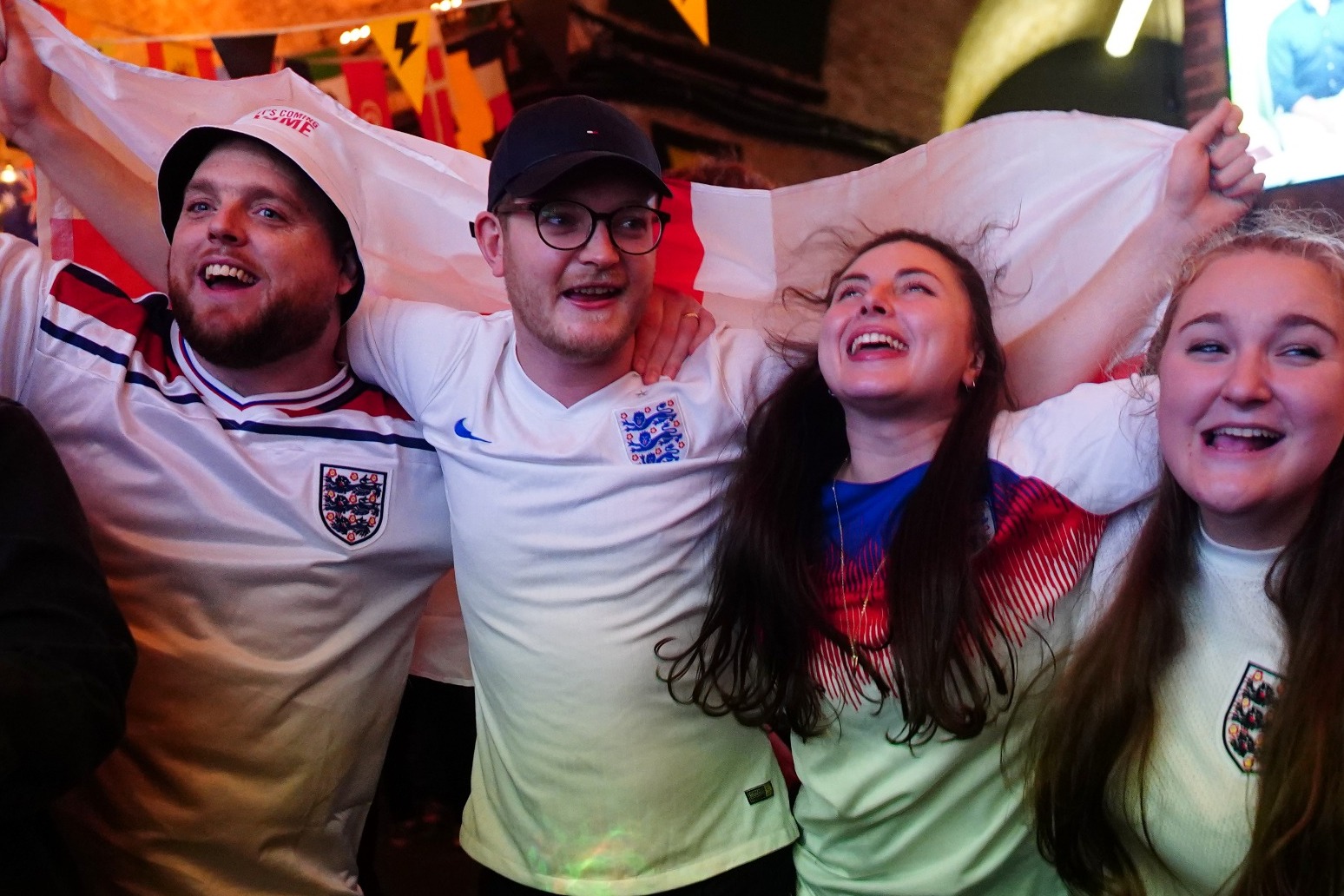 England powered to their first World Cup 2022 win and Wales secured a valuable point as the home nations got their campaigns under way in Qatar.

The Three Lions comfortably overcame Iran 6-2 to head straight to the top of group B before Wales battled back after a disappointing first half to draw 1-1 against the USA.

For England, the high-scoring start boosted hopes among fans of a successful tournament, with Jude Bellingham catching the eye with a dominant display and Bukayo Saka’s double paving the way to victory.

Gareth Bale sparked emotional scenes in the stands among Wales fans as his penalty helped his country get something from their first game at the World Cup since 1958.

Both sets of supporters appeared to largely enjoy their experiences, although problems with Fifa’s official ticketing app caused some England fans to miss part of the game.

There was also fury among the Wales contingent as female supporters wearing rainbow bucket hats had them “confiscated” in Qatar ahead of the group B clash.

Wales’ Rainbow Wall, a group of LGBTQ+ supporters, said male supporters wearing the hats were allowed to keep them but the items were taken from women.

It came just hours after England and Wales, along with other European nations, confirmed they would not be wearing the anti-discrimination One Love rainbow armbands after governing body Fifa threatened sporting sanctions.

The day also saw Iranian supporters jeer and boo their own national anthem amid protests against the regime back home.

An Iranian flag with “women, life, freedom” was raised in the Khalifa International Stadium in support of the anti-government protests, which were sparked by the death of 22-year-old Mahsa Amini after she allegedly did not adhere to the country’s strict Islamic dress code.

Off the pitch, concerns were raised about the stress-testing and readiness of procedures in place for the tournament.

With the 4pm local time kick-off approaching for England, some supporters were frantically refreshing the official ticketing mobile app on their phones in a bid to have their QR code load.

This left them enduring some stressful and frustrating moments, with a group of England fans also seen arguing with officials as they kept being told entry to the queue was closed and repeatedly moved down to another entrance.

Ali Azarian, 42, an Iranian-Brit based in Singapore, who said he had “divided loyalties” for the game, got into the ground around five minutes before half-time.

He said he arrived three hours before kick-off but the tickets “disappeared” from the Fifa app.

He told the PA news agency: “At the gate they wouldn’t let us in even though we had the email confirmations.

“They sent us over to some ticket liaison office, they then sent us to a Fifa tent where there were about 500 people.

“We queued up for ages, there was a lot of controversy because someone from Fifa came out and told people they could use the email to go back into the queue.

“Those folks left the queue and were told the same thing we were told and they came back so it was just carnage.

“We stuck with it, eventually they started writing manual tickets, they printed tickets and they manually wrote our seats down and then everyone was just sprinting to the ground.

“There were probably at least 100 people behind me.”

Brendan Ilkiw, 26, from the West Midlands and working in Doha, said the organisation for the fixture “wasn’t that bad” although he experienced some issues getting into one of the queues.

She said her heart was beating a bit faster, joking: “I thought they weren’t going to let me in but we got there in the end.”

Mr Ilkiw, asked if England can win the tournament, praised Bellingham and said: “I think so. On paper we’re there.”

England fan John Rowe, 52, of Workington, Cumbria, said of the team: “They’re like Santa Claus, they deliver, especially at this time of year.”

Mr Rowe said they arrived early after describing a Sunday trip to the Fifa fan zone at Al Bidda Park in Doha as “f****** crazy”.

Father and son Pelham and Ryan Morgan, aged 60 and 28, from Cardiff, described the atmosphere inside the Ahmad Bin Ali Stadium stadium as “fantastic” for Wales versus USA.

“What an experience – seeing Wales score at the World Cup,” Mr Morgan senior told the PA.

“The first half was a bit dodgy but I think it was the nerves, we were all nervous.

“I can’t do this anymore I’m an old man, the stress is too much.”

On the armband reversal, England fan Shaun Rowland, 56, from Hertfordshire, said: “They’ve bottled it, haven’t they?” 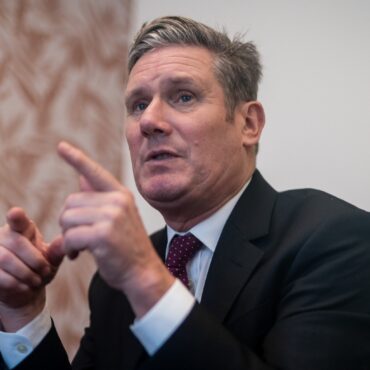 The Labour leader wants to end Britain's 'immigration dependancy' Sir Keir Starmer will warn bosses the days of “low pay and cheap labour” must end as he tells them to train up UK workers to end Britain’s “immigration dependency”. The Labour leader will signal in a speech on Tuesday that he would be willing to accept increased skilled immigration on the path to his vision of ending the “low pay model”. Addressing […]