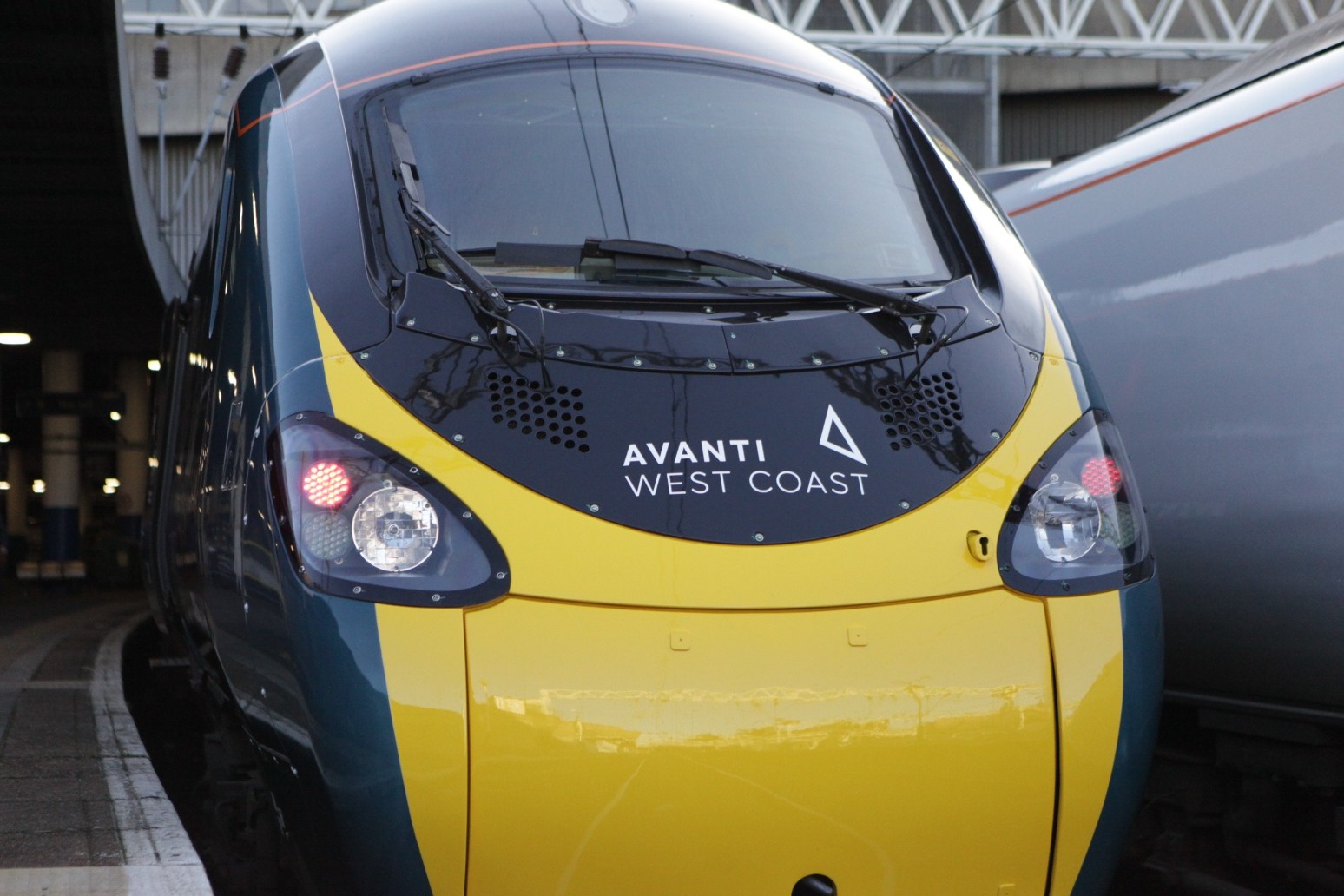 Rail passengers are being warned of fresh travel disruption because of more industrial action in disputes involving drivers and other workers.

Rugby fans are among those who will be affected over the next two weekends.

Members of the drivers union Aslef at 11 train operators will walk out on November 26 in a long-running dispute over pay which will cripple services across the country.

Rail companies advised passengers that some services will be severely disrupted, and some will not run at all.

Rugby fans traveling to England v South Africa at Twickenham and to Cardiff for the Autumn International match Wales v Australia will be affected.

Some disruption is expected on Sunday November 27 as workers return to their duties.

Meanwhile, Avanti West Coast strongly advised customers to check before they travel ahead of further strike action by RMT members working as train managers on Sunday.

A significantly reduced timetable will be in operation, with fewer services running during limited operating hours.

On Sunday, the inter-city operator runs one train per hour from London Euston to each of Manchester, Glasgow, and Liverpool, with services to Liverpool going via the West Midlands (including calls at Coventry, Birmingham International, Birmingham New Street and Wolverhampton) due to planned upgrade work by Network Rail between Rugby and Stafford.

The major upgrade work will also mean services to some destinations will have longer journey times, as trains are diverted.

Due to the limited journey options, fans attending the Comic Con event in Liverpool are advised to find alternative transport.

North Wales, Shrewsbury, Chester, Blackpool and Edinburgh will have no Avanti West Coast services because the timetable is significantly reduced.

With fewer services running during shorter hours of operation, trains are expected to be busy, and customers are strongly advised to check before they travel, including the details of their last train home.

Members of the RMT at Thames Valley Signalling Centre in Didcot are on strike on Saturday and Monday over the sacking of one of its local officials.

A spokesman said: “We do not want to disrupt passengers but employers should follow proper procedures and our members feel that was not done in this case.

“The union is also considering its options including legal action and will not be commenting further.”

Passengers travelling between Penzance and London Paddington were warned to expect disruption, with a limited service across many parts of the Western route between 7.30am until 6.30pm with the last trains leaving much earlier.

GWR passengers travelling from the West and South West attending the England vs New Zealand international rugby union game at Twickenham are told to not travel by train.

Rugby fans attending the Wales v Georgia game in Cardiff looking to return towards Bristol and other parts of western and southern England are advised to do so immediately after the match ends. 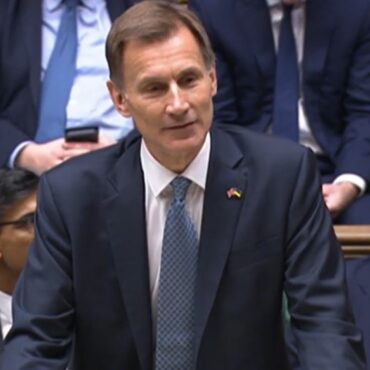 The Chancellor has delivered his autumn statement in the Commons this lunchtime Households will face increased energy bills, high inflation and tax hikes as the country is hit by recession. Chancellor Jeremy Hunt told MPs he was having to make difficult decisions to ensure a “shallower downturn”, but the economy was still expected to shrink 1.4% in 2023. The Office for Budget Responsibility (OBR) forecast the UK’s inflation rate to […]