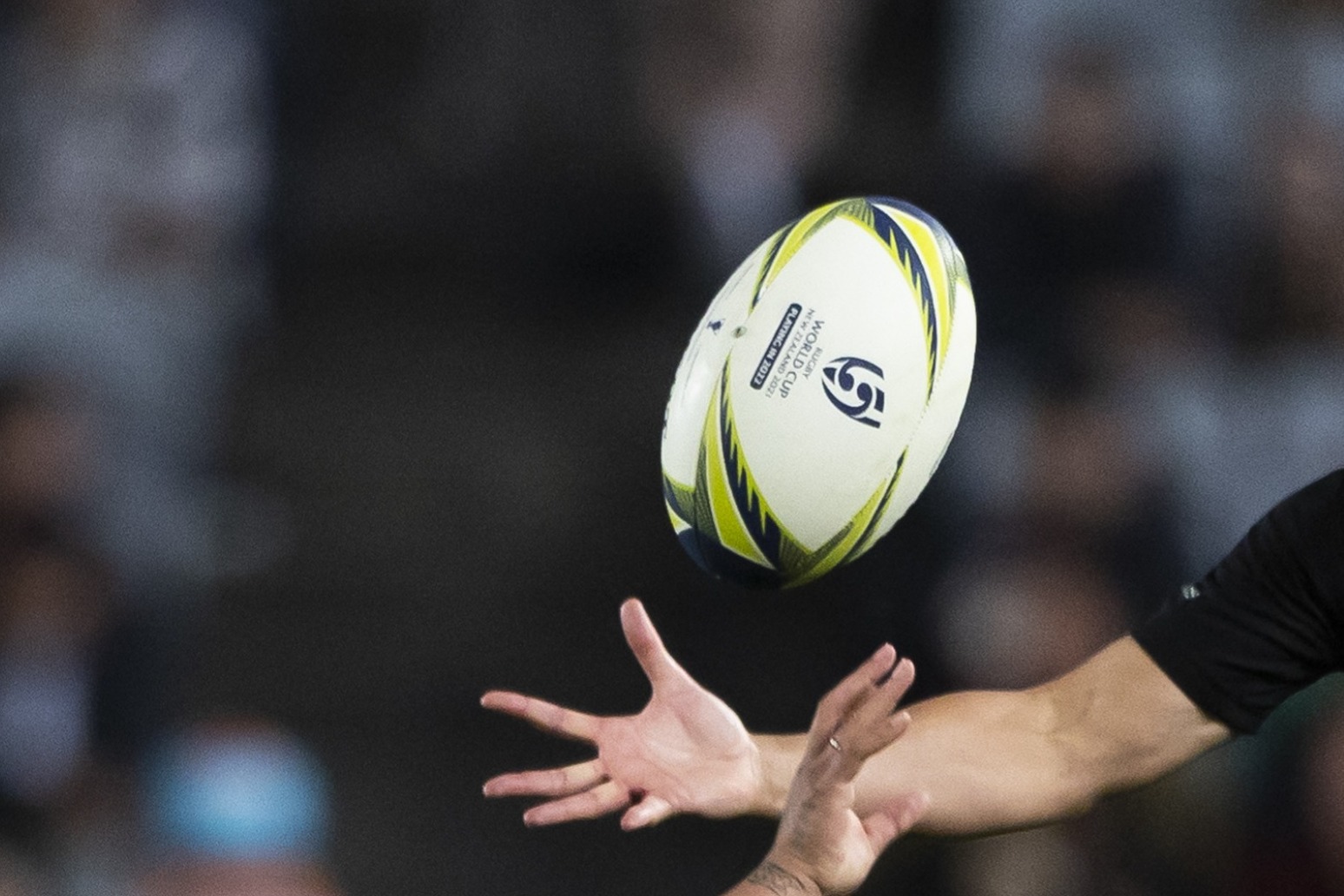 The Rugby Players Association is calling for a limit of 30 games per season to reduce injury risk.

New research funded by the RPA indicates that players making “31 match involvements” in a campaign face a “significantly higher injury burden” in the following year.

The study, entitled: “The Influence of Match Exposure on Injury Risk in Elite Men’s Rugby Union,” and conducted by the University of Bath, defines match involvement as “any time spent on the field”.

It builds upon a previous study conducted in 2017 and utilises data from the Rugby Football Union and Premiership Rugby.

RPA welfare director Richard Bryan said: “The RPA position is that season match limits should be reduced to a maximum of 30 match involvements of any kind for a player, in order to reduce injury risk.

“Going forward it is essential that this research, and other research on match/training exposure and injury risk, continues to be refreshed along with the assessments and conclusions reached for both the men’s and women’s game.”

An RPA statement adds that it could even recommend further reductions to the 30-game cap depending on the outcome of a further ongoing mouthguard study.

The research has been welcomed in the wider game.

Mark Harrington, World Rugby’s chief player welfare and rugby services officer, said: “World Rugby welcomes all research that has the ability to inform evidence-based moves to reduce the risk of injury in rugby through prevention, management and education.”

Conrad Smith, head of player welfare and high performance for global representative body International Rugby Players, said: “Injury prevention is one of the most pressing issues in our game and this is extremely important research from the RPA.” 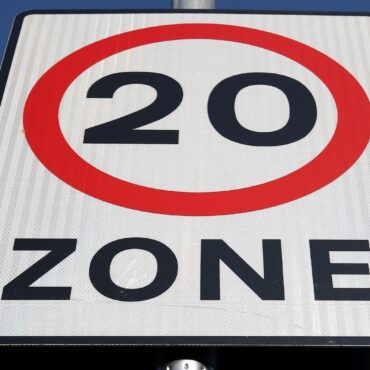 Cutting speed limits on urban roads to 20mph does not significantly improve safety, a new report suggests. Researchers analysed data from before and after the limit was introduced on 76 roads in central Belfast in 2016. The study found “little impact on long-term outcomes” in the city. Comparisons with streets in the surrounding area and elsewhere in Northern Ireland that retained their 30pmh or 40pmh limit showed there were “no […]