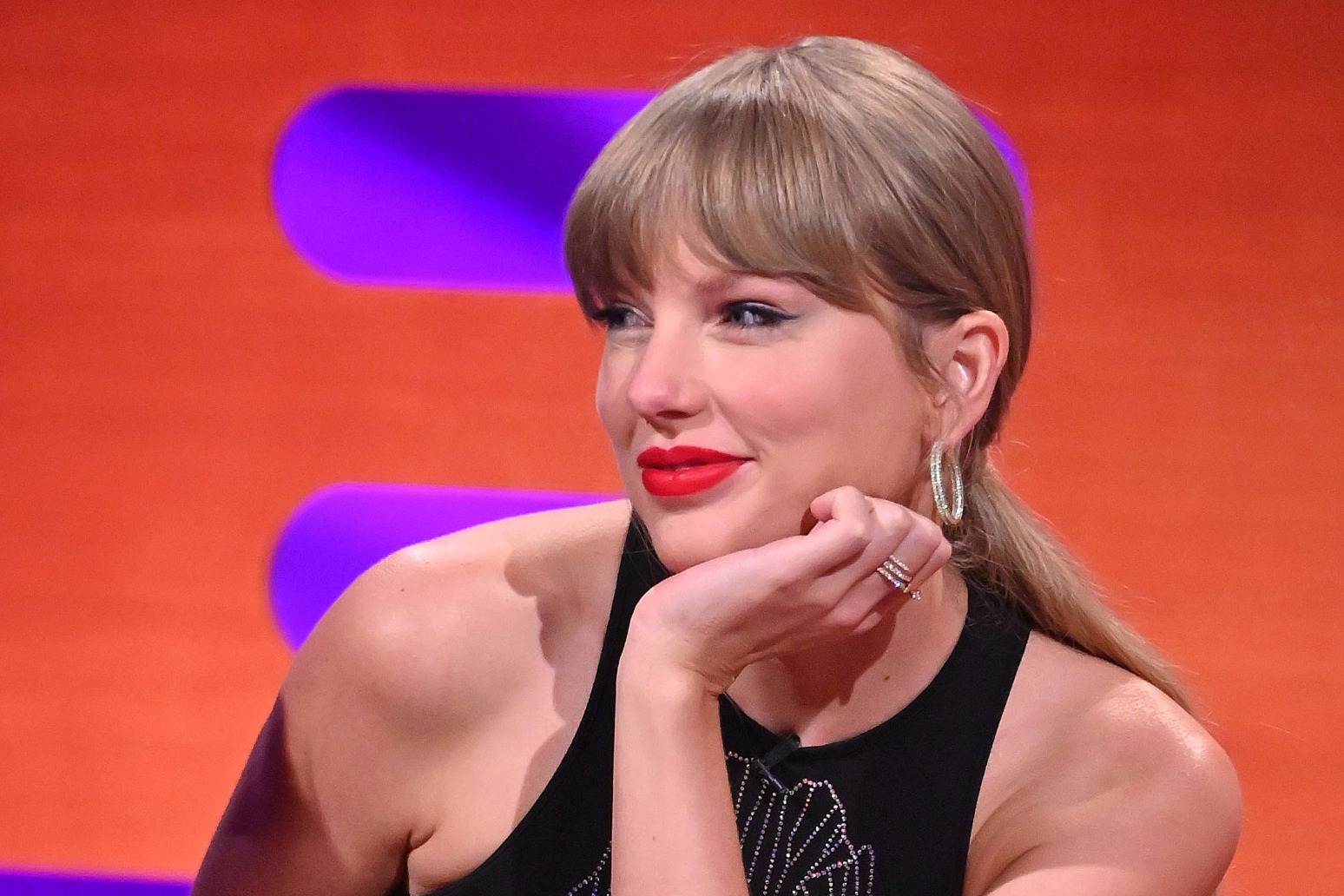 Taylor Swift has been knocked off the number one spot in the album chart by Drake and 21 Savage.

Her Loss, the first UK number one for 21 Savage, ended Swift’s two-week reign at the top of the charts.

However, Swift’s single Anti-Hero remains at the top of the chart, marking three consecutive weeks and giving her her longest-running chart-topper to date.

The track, which helped Swift break a number of chart records upon its release, surpasses her 2017 single Look What You Made Me Do, which managed two weeks at number one.

This is in part due to a new version of Anti-Hero featuring Bleachers, the band of her co-songwriter Jack Antonoff, being released this week.

21 Savage has previously enjoyed top 40 success with his 2019 album I Am Greater Than I Was and his 2020 project with Metro Boomin, Savage Mode II. 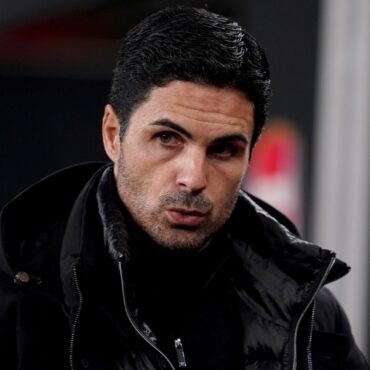 Arsenal boss Mikel Arteta has told his World Cup stars to put any injury concerns out of their mind as they aim to head into the break for the finals top of the Premier League. The Gunners have 10 players heading to Qatar next week, including England trio Aaron Ramsdale, Ben White and Bukayo Saka, but Arteta wants all minds on Saturday’s trip to Wolves. If Arsenal match Manchester City’s […]