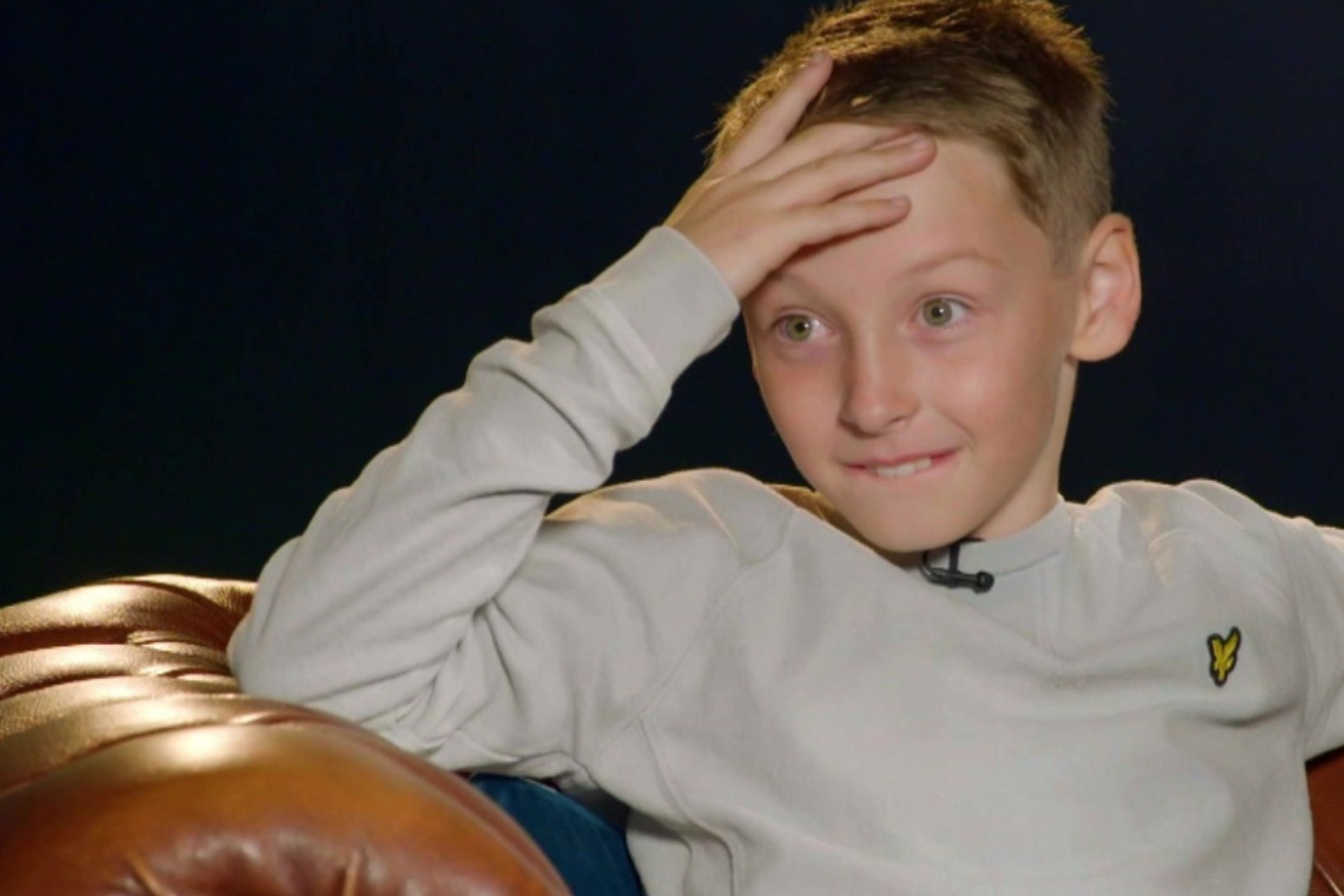 A die-hard Star Wars fan who struggles to make friends got a huge surprise when he received a personalised message from his hero Ewan McGregor.

Nine-year-old Callum Martin, from Lossiemouth in Moray, was diagnosed with attention deficit hyperactivity disorder (ADHD) and autism at the age of five.

Callum and his father Kenny joined Lorraine Kelly on the STV Children’s Appeal tele-fundraiser, which will air at 9pm on Friday, to discuss the work of Outfit Moray, a charity the youngster is involved with.

Mr Martin said: “Callum wasn’t able to express his emotions properly and didn’t know how to feel about himself, so those alarm bells were ringing for us as parents.”

During the show, McGregor appeared on a screen and told Callum: “I just wanted to say I’ve heard so much about you, and how brilliantly you’re doing with your activities at Outfit Moray.

“I just wanted to say I think you’re brilliant, keep up the good work, and may the force be with you.”

A delighted Callum replied: “May the force be with you too.”

The youngster explained how he finds it difficult to make friends, saying: “With my autism and ADHD, I struggle to get friends, and it’s just very hard to keep them for me. Every single day I’m like: ‘What if I lose another friend?’

“Outfit Moray are very encouraging, and they’re very nice to people like me with autism. Whenever I’m with Outfit Moray, I feel very safe and I feel like I’m happy with everybody there.”

This year’s STV Children’s Appeal show will be broadcast from indoor football centre Street Soccer in Dundee, which has a longstanding relationship with the appeal.

The show features a performance by singer Nina Nesbitt and appearances from Scottish celebrities including Martin Compston, as well as highlighting fundraising across Scotland which has raised thousands for children affected by poverty.

Kelly, who is hosting the appeal alongside Still Game’s Sanjeev Kohli, said: “I had the best time hosting the show alongside Sanjeev in Dundee, a city that is close to my heart.

“You can expect to feel inspired, learn more about some wonderful charities and watch some heart-warming exchanges.

“You may even witness some top-class football skills on full display.

“Sanjeev and I loved learning about all the fantastic fundraising and meeting so many special folk on the show.

“Remember, viewers can donate all day on November 4, so you can still help us make a difference. Tune in for all the action.” 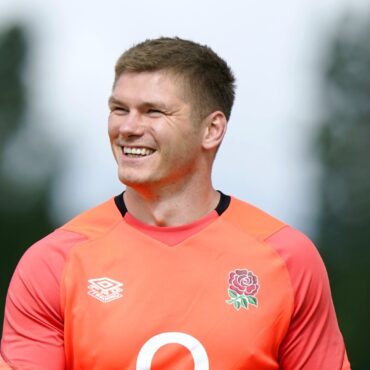 Owen Farrell will captain England for the first time in a year when Argentina visit Twickenham in Sunday’s autumn opener. Farrell has completed the return to play protocols for concussion in time to form a midfield that includes fly-half Marcus Smith and outside centre Manu Tuilagi, the first time the trio have been picked together. The Saracens playmaker has seen off Tom Curry and Ellis Genge for the leadership duties […]