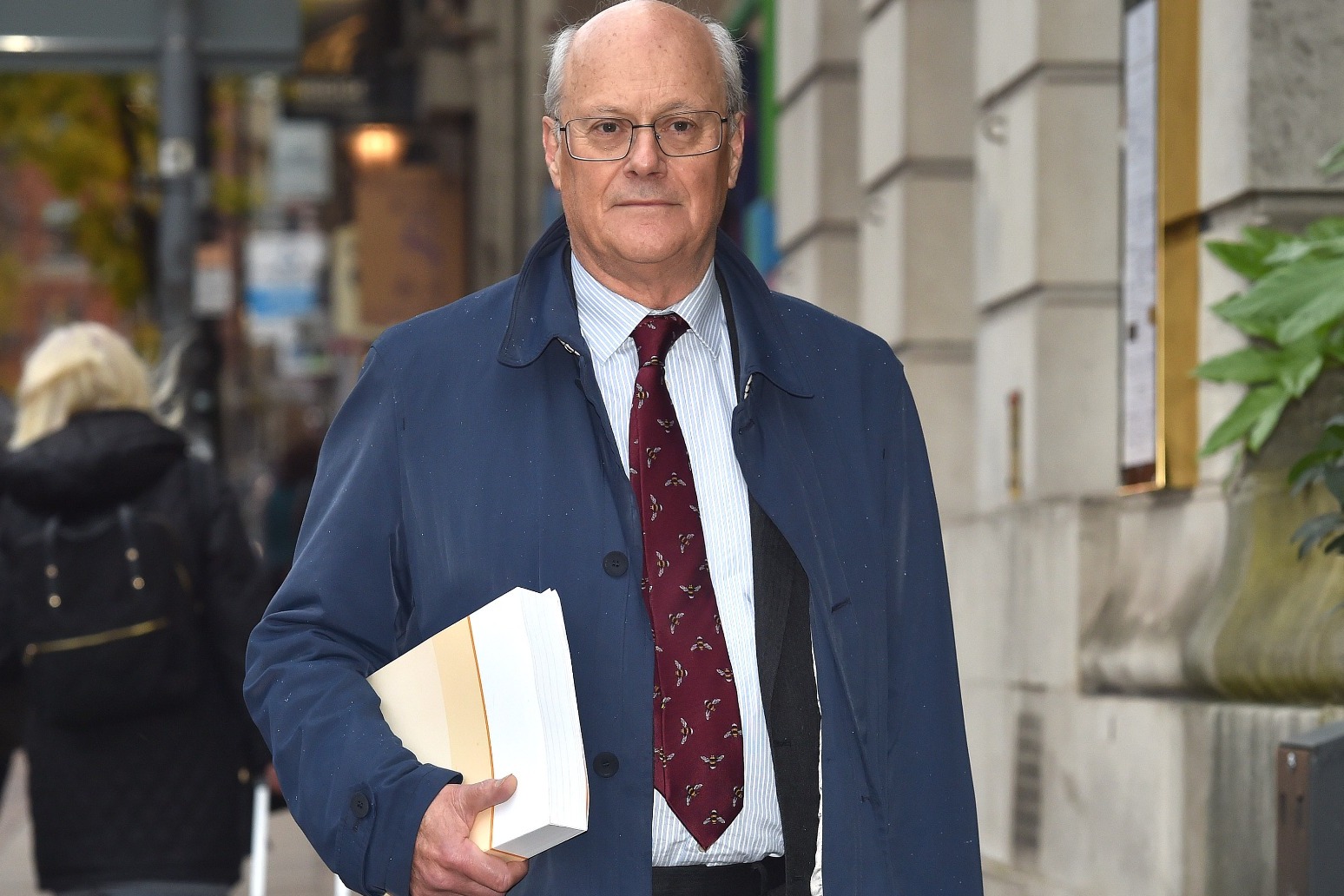 One of the 22 people murdered in the Manchester Arena suicide bombing would probably have survived but for inadequacies in the emergency response.

Care worker John Atkinson, 28, was six metres away when the explosion went off in the City Room foyer of the venue at the end of an Ariana Grande concert on the evening of May 22, 2017.

A member of the public used his wife’s belt as a tourniquet on Mr Atkinson’s leg as he lay bleeding in agony on the City Room floor for up to 50 minutes, during which time he told a police officer: “I’m gonna die.”

Only three paramedics entered the City Room on the night and none were seen to attend or assist Mr Atkinson, before he was carried on a makeshift stretcher to a casualty clearing area where he later suffered a cardiac arrest – one hour and 16 minutes after the blast.

On Thursday, Manchester Arena Inquiry chairman Sir John Saunders delivered a scathing report on the response of the emergency services.

He said: “Significant aspects of the emergency response on 22nd May 2017 went wrong. This should not have happened.

“Some of what went wrong had serious and, in the case of John Atkinson, fatal consequences for those directly affected by the explosion.”

Sir John said it was “highly unlikely” the bombing’s youngest victim, eight-year-old Saffie-Rose Roussos , would have survived her injuries with “only a remote possibility she could have survived with different treatment and care.”

The initial command of the incident was taken by Greater Manchester Police’s force duty officer, Inspector Dale Sexton, but he “quickly became overburdened by the number of tasks he had to undertake”, the report found.

Sir John said: “This had a direct impact on the effectiveness of the emergency response. It affected who received information, what resources were made available and the decisions of other commanders.”

“It affected the ability of the emergency services to work together by jointly understanding the risks,” said Sir John.

“In the first quarter of an hour after the attack and thereafter, there was substantial confusion over the location of an RVP (rendezvous point). Each emergency service chose its own.”

Fire crews took more than two hours to even attend the incident after station manager Andy Berry chose to mobilise resources three miles from the Arena amid fears over safety.

He said that North West Ambulance Service operational commander Dan Smith made an “error” in not sending ambulances to meet at Manchester Central Fire Station rather go direct to the scene.

Mr Smith also wrongly believed non-specialist paramedics should not be deployed into the City Room.

By 10.50pm the City Room was a “cold zone”, said Sir John, where it was assessed there was no immediate threat to life from an armed terrorist.

He said that did not mean the City Room was entirely safe but a police chief had deemed it “safe enough” for non specialist emergency responders and members of the public to be in.

He said: “Not only should this have been the view across the emergency services, based on the available information, but it was in fact correct, as is now known for certain.”

As the post-attack “golden hour” ended, the emergency response had failed to achieve effective evacuation.

Just after midnight there were still 36 casualties waiting to go to hospital, with the last casualty departing at 02.50am on May 23.

Sir John said: “To those who experienced it, this period of time will have seemed interminable. It must not happen again.”

He said the evidence was “conclusive” there was no possibility that 20 of the 22 victims could have survived the “murderous actions” of Salman Abedi, referred to sparingly by his initials in the 874-page report.

Sir John said: “In the case of John Atkinson, his injuries were survivable. Had he received the care and treatment he should have, it is likely he would have survived. It is likely that inadequacies in the emergency response prevented his survival.”

He said Mr Atkinson would probably have survived if an “intervention sufficient to slow substantially or stop bleeding” had been undertaken up to 45 minutes after the blast.

Staff at the Arena owner SMG’s then medical provider ETUK should have been able to apply medical tourniquets to both his legs, along with dressings to his wounds.

More paramedics in the City Room would likely have identified the need for urgent treatment and/or evacuation, he said, while more ambulances at the scene would also have meant quicker care.

Sir John said Mr Atkinson would probably have been also prioritised quicker for evacuation if firefighters had arrived when they should have.

Lawyers for eight-year-old Saffie-Rose Roussos had submitted during the inquiry that her injuries were potentially survivable.

“I do not consider that the evidence enables me to say she had absolutely no chance of survival if the most comprehensive and advanced medical treatment had been initiated immediately after injury.

“I make clear what I am postulating is a remote possibility of survival. On the evidence that I have accepted, what happened to Saffie-Rose Roussos represents a terrible burden of injury. It is highly likely her death was inevitable even if the most comprehensive and advanced medical treatment had been initiated immediately after injury.”

Sir John’s first report on security issues at the Arena was issued last June and highlighted a string of “missed opportunities” to identify Abedi as a threat before he walked across the City Room and detonated his shrapnel-laden device.

The third and final report will focus on the radicalisation of Abedi and what the intelligence services and counter-terrorism police knew, and if they could have prevented the attack. It will be published at a later date. 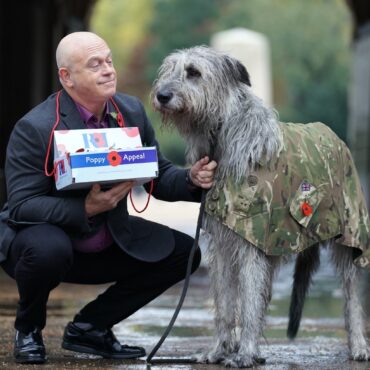 Actor and broadcaster Ross Kemp was encouraging Londoners to pick up a poppy on Thursday with the aim to raise £1 million in one day for the Royal British Legion (RBL). The RBL ambassador, 58, was seen rallying the troops on Horse Guards Parade alongside members of the Irish Guards and their Irish Wolfhound mascot Seamus on Thursday morning. Kemp, who became a household name playing EastEnders hardman Grant Mitchell, […]