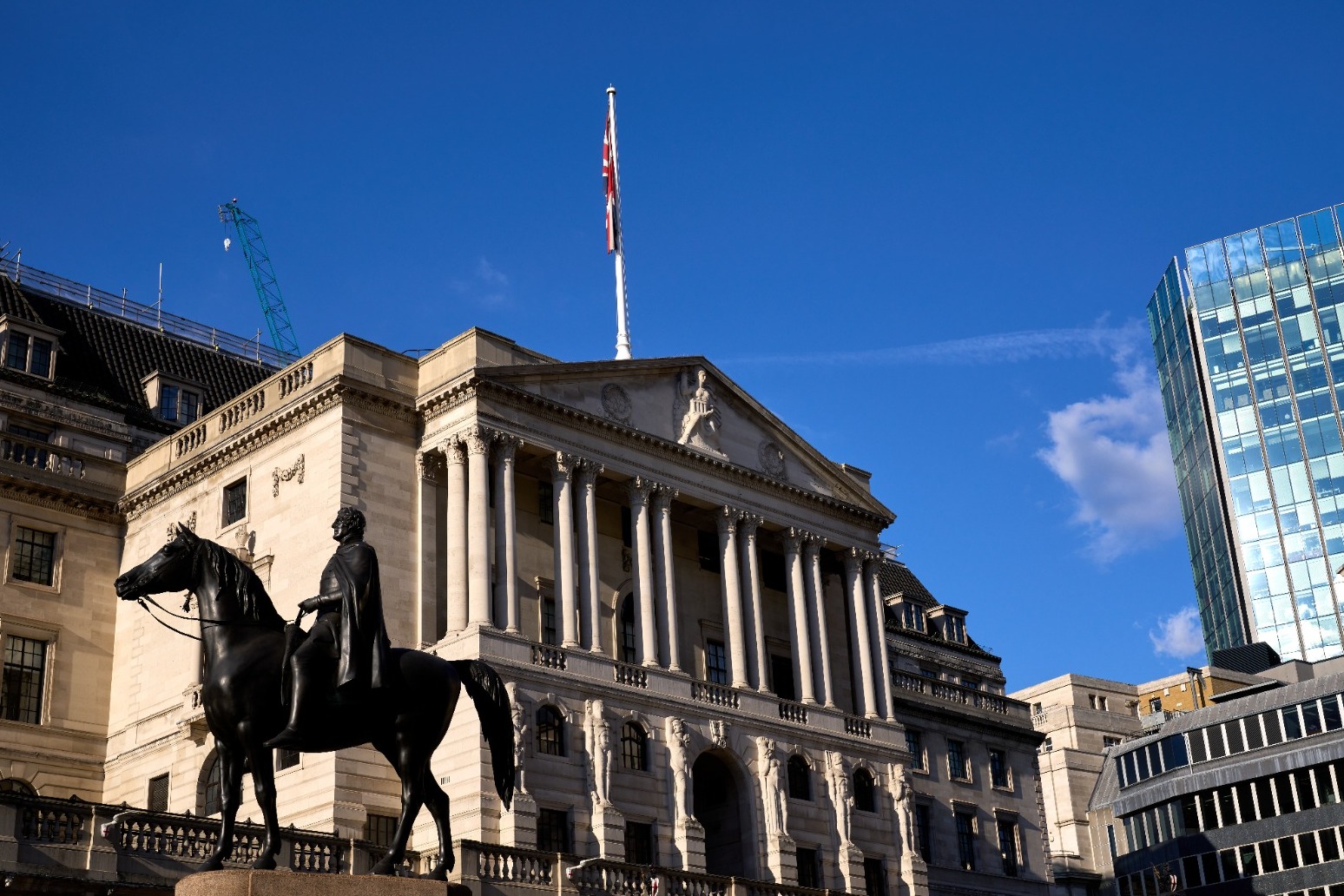 The Bank of England is poised to unveil the biggest hike in interest rates for 33 years next week as the central bank continues its efforts to tame inflation.

Most economists think that the MPC is likely to rise interest rates by 0.75 percentage points to 3% at the meeting on Thursday November 3.

It will be the eighth consecutive jump in interest rates by the Bank but will represent the biggest increase since 1989.

Earlier this month, markets had predicted the interest rate increase could be as much as one percentage point but sentiment has calmed somewhat after the change of Chancellor and Prime Minister and Bank of England bond purchases pushed down on the cost of borrowing.

Markets have also witnessed a decreased appetite for large hikes globally, with the Bank of Canada increasing its interest rate by 0.5 percentage points, below the 0.75 percentage point rise which had been widely predicted.

Nevertheless, earlier this month, Bank of England Governor Andrew Bailey said it was likely the hike in interest rates could be bigger than the 0.5 percentage point increase to 2.25% seen at the previous meeting.

He said on October 15: “As things stand today, my best guess is that inflationary pressures will require a stronger response than we perhaps thought in August.”

Analysts at Deutsche Bank have said they expect the Bank of England to opt for a 0.75 percentage point rise with a split vote.

Experts at the firm said they expect latest forecasts from the Bank of England, which will also be revealed on Thursday, to show that “the economic outlook has deteriorated further”.

They added: “Conditioned on market pricing, the UK economy will likely fall into a deeper and more prolonged recession.”

The Bank will also confirm its inflation expectations for the longer term, which are due to show that the cost of living will be much higher than the central bank’s 2% target next year.

“The new set of forecasts due, which crucially are based on market interest rate expectations, are likely to be dismal – showing both a deep recession and inflation falling below target in the medium term,” he said.

“That should be read as a not-so-subtle hint that market pricing is inconsistent with achieving its inflation goal.” 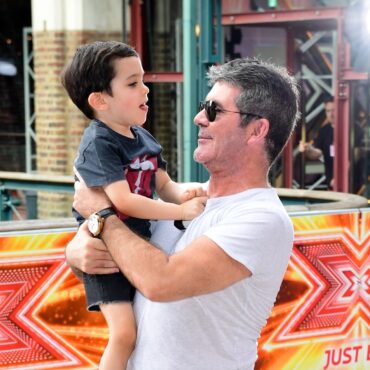 Simon Cowell has admitted to being “really unhappy” and working too much until his son was born eight years ago. The music mogul and TV personality behind Britain’s Got Talent and The X-Factor said he was “obsessed” with his work prior to the arrival of Eric, his son with fiancee Lauren Silverman. “Before Eric, my life was 99 per cent work — I was obsessed with it,” the 63-year-old told […]