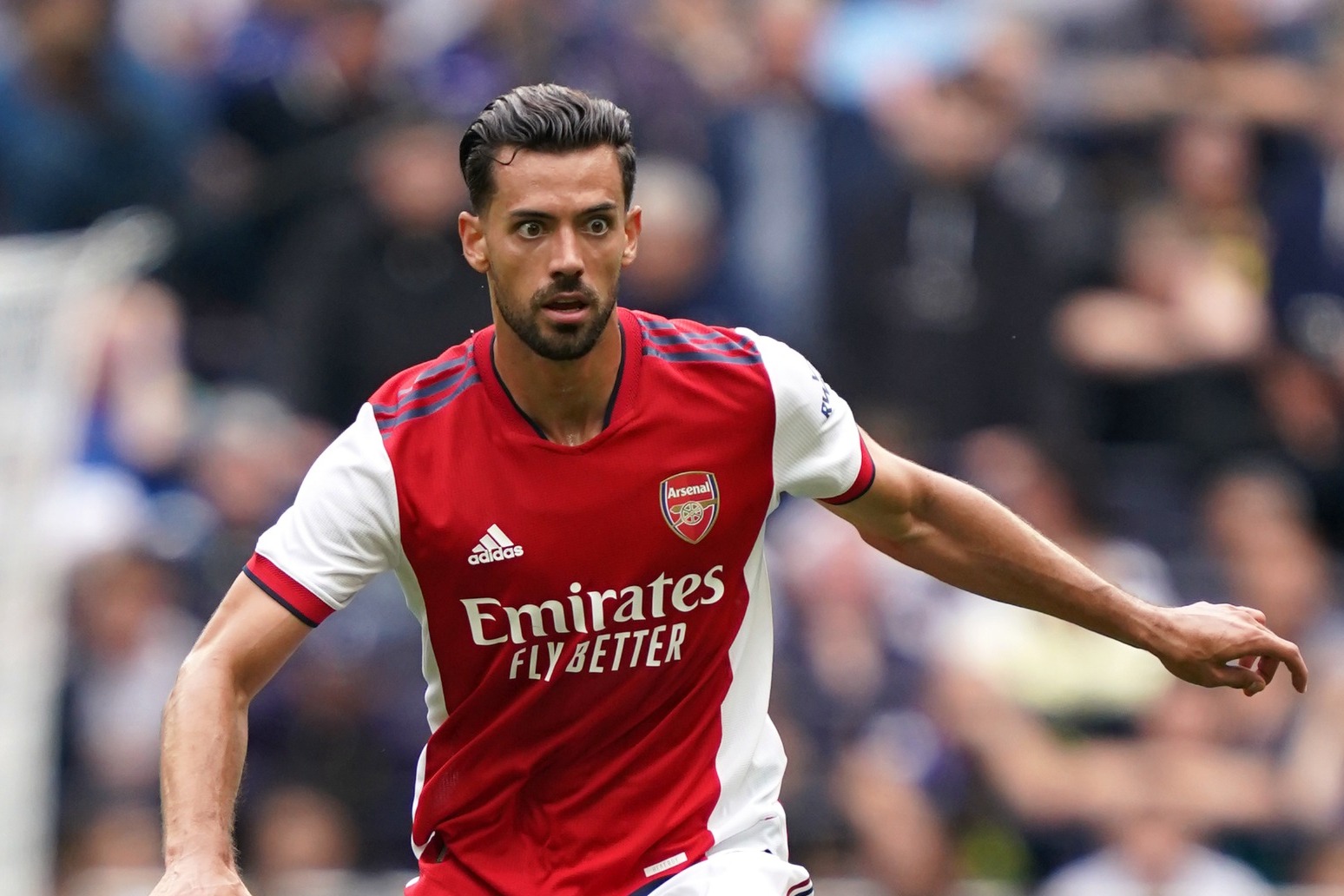 Pablo Mari has said he and his family are “all fine” after the Arsenal defender was a victim in a deadly supermarket stabbing in Milan which left him “lucky” to be alive.

The 29-year-old Spaniard, currently on a season-long loan at Monza, will spend around “two or three days” recovering in the Italian city’s Niguarda hospital, the Serie A club said, following successful surgery to reconstruct two damaged back muscles.

Mari – now ruled out of action for at least two months – was one of five victims of a knife attack which took place in a Carrefour supermarket in Assago, on the outskirts of Milan, on Thursday evening. Alexandre Bompard, chairman and chief executive of the Carrefour chain, has revealed on Twitter that “one of our employees tragically died of his injuries”.

A sixth person was treated for shock after the attack, according to reports in Italy.

The former Manchester City defender took to Twitter to post a picture alongside his wife on Friday afternoon while also thanking well-wishers for their messages.

“After the hard moment we experienced yesterday, both my family and I want to communicate that fortunately we are all fine despite the circumstances, and we want to say thanks for all the messages of support and affection that we are receiving,” he wrote.

Mari was earlier quoted in the Gazzetta dello Sport saying: “Today I was lucky, because I saw a person die in front of me.”

The Italian newspaper said that Mari had been shopping with his wife and son – who was in a trolley – in the supermarket when he felt a pain in his back before seeing the attacker, later arrested by police and identified as a 46-year-old man, stab another person in the throat. Local reports say any terrorist motive for the attack has been ruled out, with mental health problems instead said to be a factor.

A Monza statement published on Friday said: “General surgery and trauma team specialists of the Niguarda hospital in Milan this morning carried out surgery to reconstruct two injured muscles on Pablo Mari’s back.

“The surgery went well and a hospital stay of two or three days is expected. After being discharged the player will be able to start a rehabilitation process. This type of muscle injury usually requires two months of rest before you can resume physical activities.”

Monza president Adriano Galliani, who visited Mari along with his head coach Raffaele Palladino after hearing about the attack on Thursday evening, has asked Serie A if Monday’s scheduled match against Bologna can be postponed, with the northern club’s players “in shock”.

He told Gazzetta: “I’m happy with the outcome of the surgery, but we asked to postpone the next league game.

“Last night our players were crying. The boys are in shock. We do not know if our request will be accepted or not.”

Former AC Milan chief executive Galliani had said during his first hospital visit: “Pablo is an amazing guy. He had the strength to joke and tell me that he will be back on the pitch on Monday.”

Speaking further about the attack, Galliani added: “It is shocking news. My thoughts are with the families – what happened today seems impossible for a city like Milan. It can’t be possible that someone gets up in the morning to go to work and then loses their life because of the actions of a criminal.”

The Corriere della Sera said former Napoli and Inter Milan player Massimo Tarantino was among those who immobilised and disarmed the attacker, with the 51-year-old quoted by the paper as saying: “I’m not a hero. I didn’t do anything special.”

Mari joined Arsenal from Brazilian side Flamengo in January 2020 and played 19 times for the Gunners before heading to Italy on loan in August.

In a statement issued shortly after their 2-0 Europa League defeat at PSV Eindhoven on Thursday night, Arsenal gave an update on Mari’s condition.

“We are all shocked to hear the dreadful news about the stabbing in Italy, which has put a number of people in hospital including our on-loan centre-back Pablo Mari,” it read.

“We have been in contact with Pablo’s agent who has told us he’s in hospital and is not seriously hurt. Our thoughts are with Pablo and the other victims of this dreadful incident.” 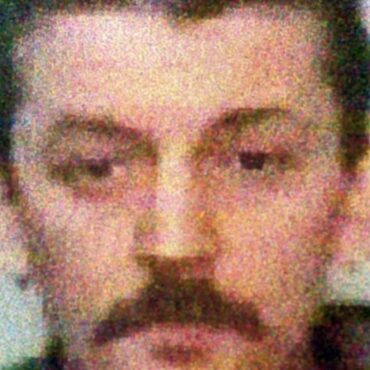 A man has been convicted of murdering his former partner who died 21 years after he doused her with petrol and set her on fire in an attack inspired by a scene in the film Reservoir Dogs. Steven Craig, 58, inflicted horrendous injuries to Jacqueline Kirk in a car park in Weston-super-Mare, Somerset, in April 1998. Ms Kirk, a mother-of-two, was in hospital for nine months following the attack and […]