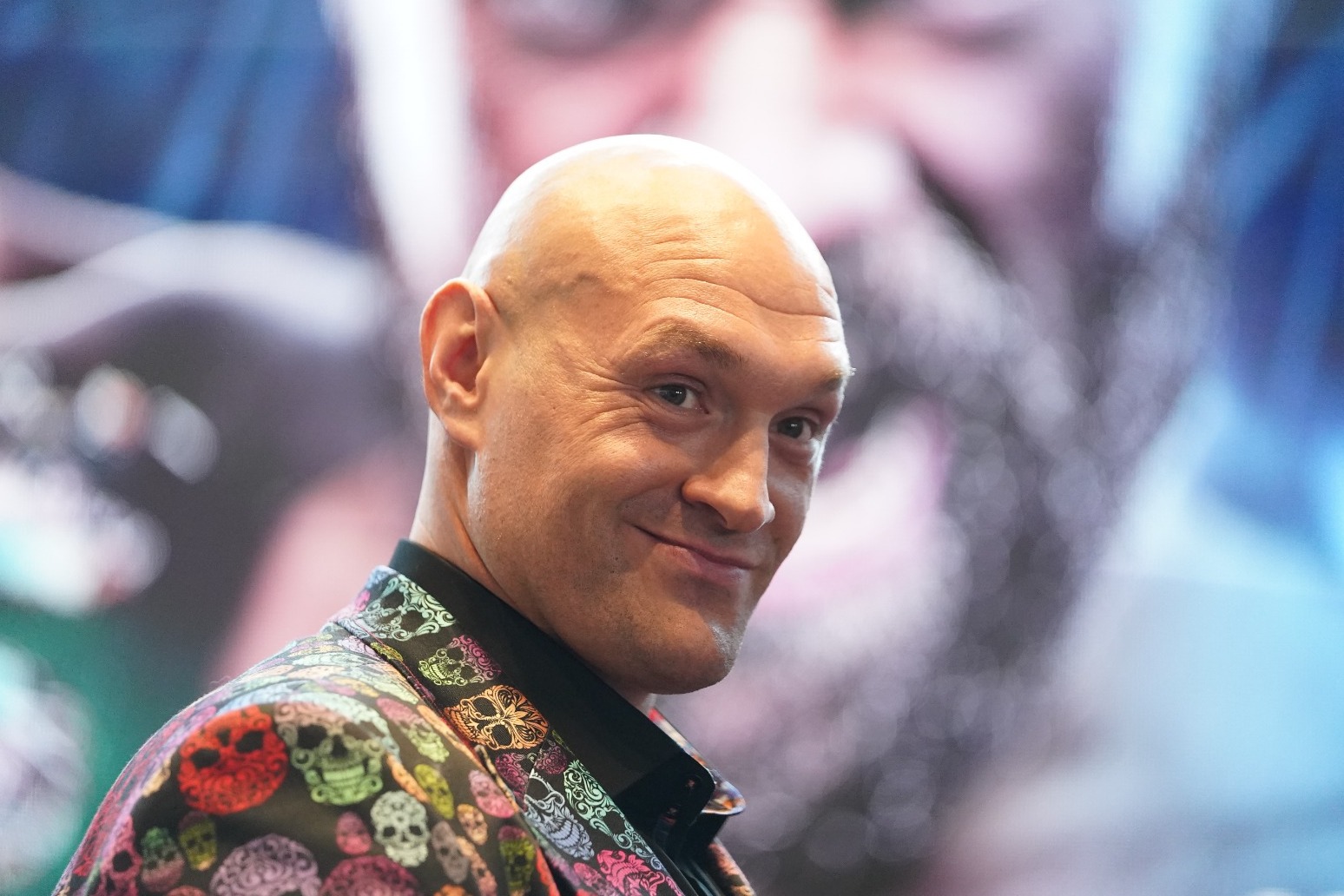 The two-time world heavyweight boxing champion has covered Neil Diamond’s classic Sweet Caroline, which is set for release next month.

The track was chosen thanks to its status as a fan-favourite at many UK sporting events, with Fury saying he feels a particular connection to the track: “Sweet Caroline is a record I’ve always loved and I’m excited to record and release it,” the 34-year-old British boxer said.

Adding: “And thanks to the folks over at Warner Music, they’ve given me the opportunity to do that, and what better time to release it than around the World Cup!

“I’m also proud to be partnering with the team at Talk Club who do such amazing work. It’s a great opportunity for me to give something back to mental health and hopefully continue to raise awareness for a cause that’s really close to my heart and if it helps England along the way in the World Cup, well that’s an added bonus.”

Fury has previously spoken openly about his struggles with mental health and 100% of Warner Music UK’s profits from the single, including 100% of Fury’s earnings from the release, will be donated to Talk Club.

The charity offers support to men who are struggling with their mental health by providing ‘talking groups, sports groups and therapy to help keep you mentally fit’ via a range of online and in-person methods.

Talk Club co-founders Ben Akers and Gavin Thorpe said: “Suicide is the biggest killer of men under 50 in the UK. Tyson Fury is a champion, in and out of the ring to many of those men.

“Men see themselves in Tyson, so when he talks – or sings – they listen.

“So to be partnering with Tyson on something that raises the awareness of Talk Club and gets men talking and improving their mental fitness, will save lives.”

Speaking about his work to raise awareness of men struggling with poor mental health, Fury said: “Boxing has been a massive platform for me to spread the word on mental health and I have done it to the best of my ability.

“I have been very vocal about my mental health struggle, especially since my comeback.

“It has been widely printed about my highs and lows, ups and downs, so I’ve tried my best to keep talking about it as much as I can and keep trying to smash the stigma.”

Despite being best known for his sporting achievements, Fury is no stranger to performing as he often takes to the microphone after his fights and during interviews to serenade those around him with renditions of some of his favourite tracks, including American Pie, I Don’t Wanna Miss A Thing and Walking In Memphis.

Fury also appeared on Robbie Williams’ 2019 Christmas album for a duet with the hugely successful singer-songwriter on the track Bad Sharon.

“Tyson has done a brilliant recording of this classic track and has the voice and charisma to do the song justice.” 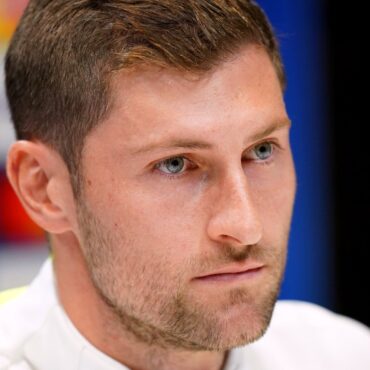 Ben Davies admits the World Cup is at the back of his mind but wants to help Tottenham finish the first half of the season strongly before he turns attention to keeping Harry Kane quiet in Qatar. The Spurs defender is set to be part of the Wales squad for next month’s tournament, which will be their first appearance at a World Cup since 1958 and only second in total. […]