Boris Johnson pulls out of race for 10 Downing Street 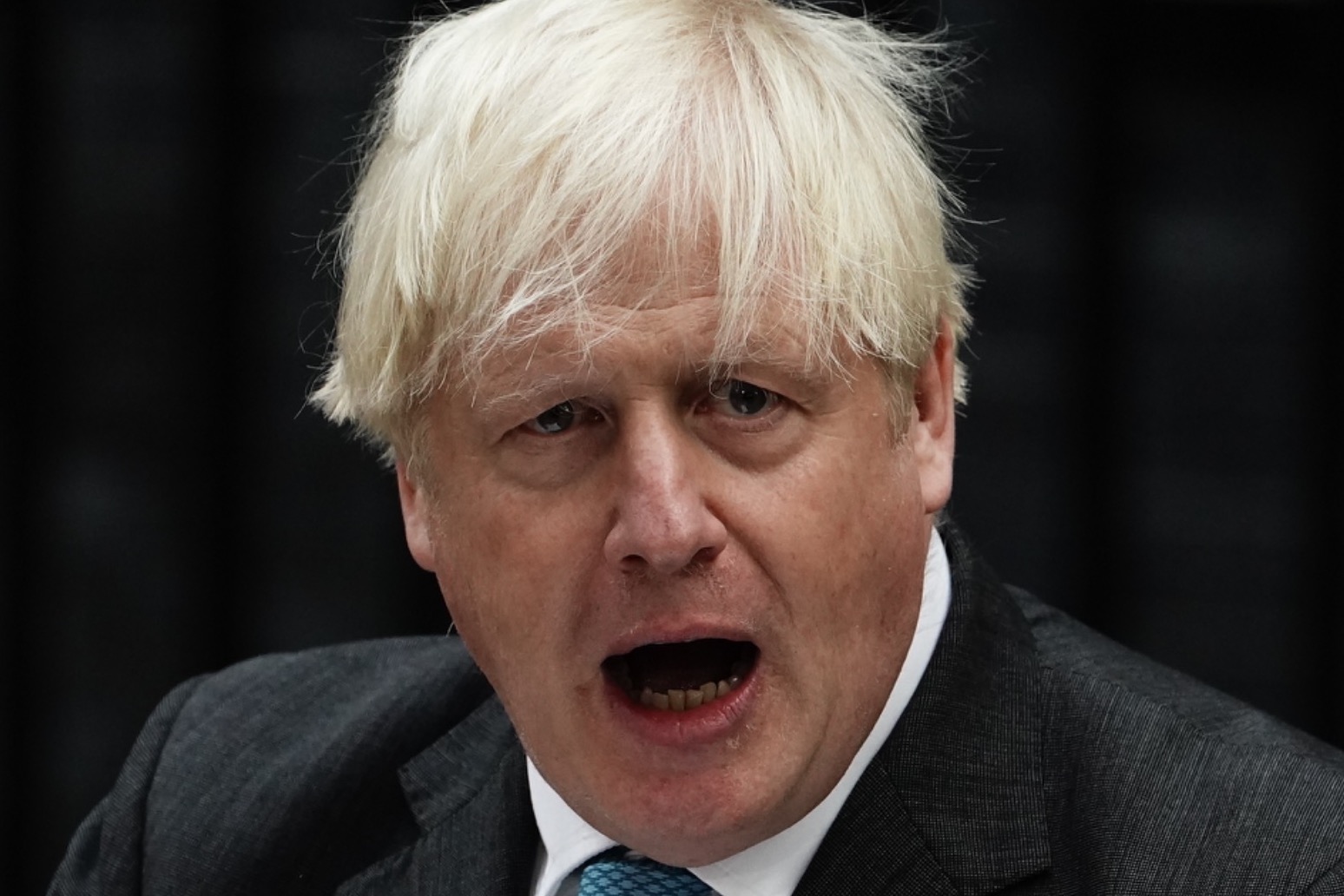 Boris Johnson has dramatically pulled out the race for 10 Downing Street after admitting he cannot unite the warring Conservative Party.

The former prime minister said he had “reached out” to leadership rivals Rishi Sunak and Penny Mordaunt to see if they could work together in the national interest, but it had not proved possible.

In a statement, he insisted he had secured the 100 nominations needed to get onto the ballot paper – and that if he stood there was a “very good chance” he would be back in Downing Street by the end of the week.

He went on: “But in the course of the last days I have sadly come to the conclusion that this would simply not be the right thing to do. You can’t govern effectively unless you have a united party in Parliament.

“And though I have reached out to both Rishi and Penny – because I hoped that we could come together in the national interest – we have sadly not been able to work out a way of doing this.

“Therefore I am afraid the best thing is that I do not allow my nomination to go forward and commit my support to whoever succeeds.”

Earlier, allies of Ms Mordaunt disclosed that Mr Johnson had urged her to stand aside and back his campaign – something she refused to do.

Mr Johnson’s withdrawal leaves the election to replace Liz Truss as potentially a straight fight between Mr Sunak, the former chancellor, and Ms Mordaunt, the Leader of the House.

It could all be over a little after 2pm on Monday if Ms Mordaunt – who so far has fewer than 30 public declarations of support from MPs fails – to enough nominations to go forward.

Her supporters will be hoping that the departure of Mr Johnson will open up the contest, enabling her to make it onto the ballot paper.

If she does, MPs will hold an “indicative vote” to show who they support and there will then be an online poll of activists to decide the contest – unless one or other of the candidates stand down.

Many critics of Mr Johnson will be relieved to see him out of the race, fearing that it could plunge the party back into renewed turmoil.

While Mr Sunak – with more that 140 declarations of support according to some reports – is favourite to top the ballot of MPs, Mr Johnson’s supporters believed he would have come out top in the poll of party members.

It raised the prospect of another scenario – as with Ms Truss – where the choice of the activists does not have the backing of MPs potentially leading to more turmoil and division at Westminster.

Before the announcement, Northern Ireland Minister Steve Baker warned Mr Johnson – who still faces a Commons inquiry into whether he misled Parliament over lockdown parties in Downing Street – would be a “guaranteed disaster”.

“There’s going to be a vote before the House of Commons on this issue of privileges, whether he deliberately misled the House,” he told Sky News’s Sophy Ridge on Sunday.

“In that vote it’s guaranteed there’ll be a large number of Conservatives who will refuse, as they see it, to lay down their integrity to save him, and at that moment his premiership will collapse.” 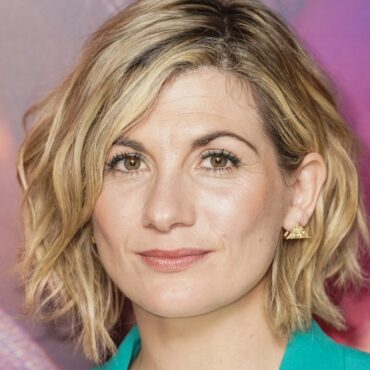