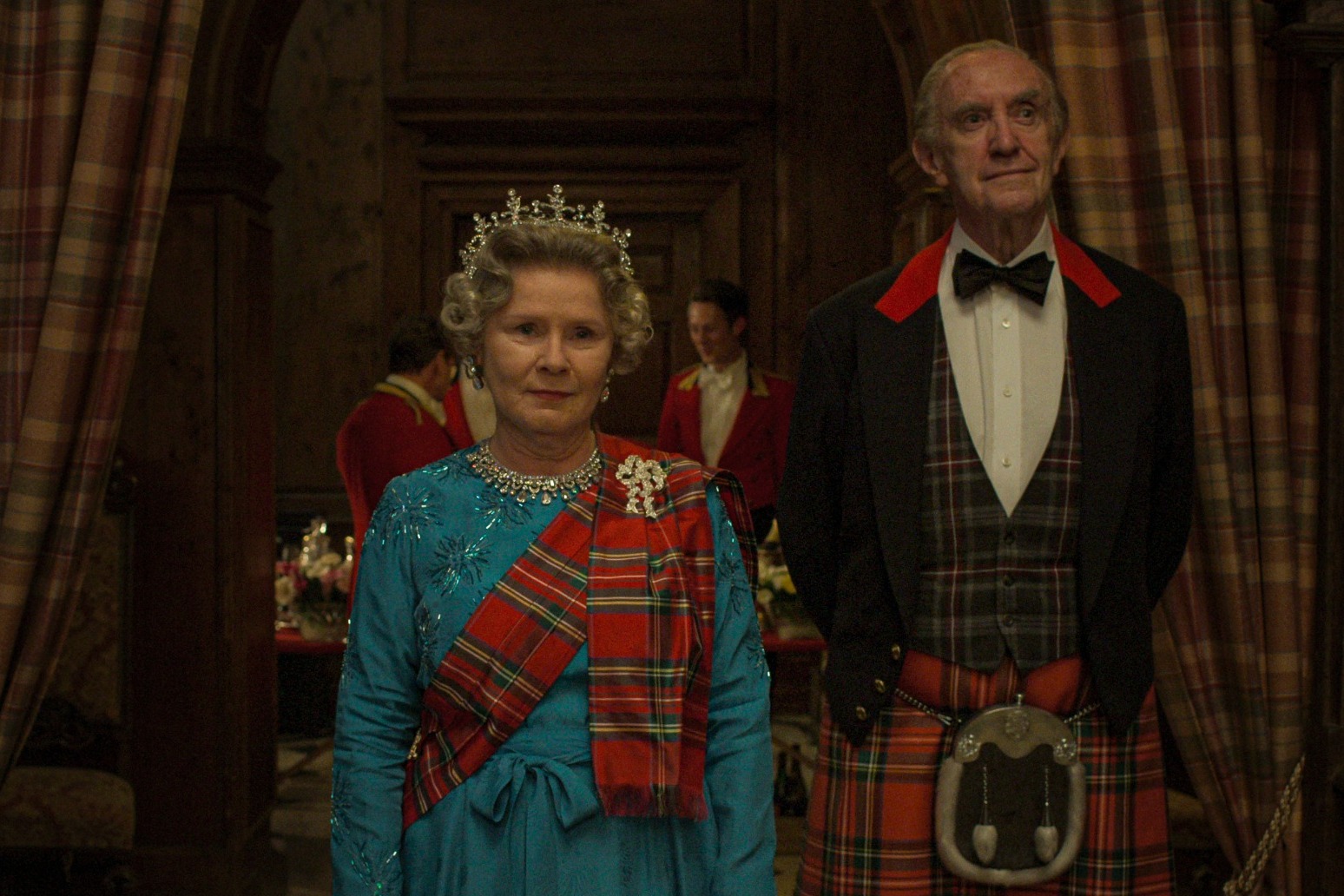 The latest trailer for The Crown features a disclaimer saying the series is a “fictional dramatisation” and “inspired by real events”.

Previous trailers for Netflix’s lavish royal drama have not included this logline and instead offered only a description of the series.

The passage appears only on the YouTube description and not in the actual trailer.

However, Netflix already describes the show as “fictionalised drama” in its press materials, on social media and on The Crown’s landing page on its platform.

The passage says: “Inspired by real events, this fictional dramatisation tells the story of Queen Elizabeth II and the political and personal events that shaped her reign.”

It comes after criticism from Dame Judi Dench and Sir John Major over storylines that reportedly feature in the upcoming fifth series.

Stage and screen veteran Dame Judi has called for a disclaimer to be added to each episode of The Crown, saying it has begun to verge on “crude sensationalism”.

Sir John is said to have described the forthcoming scenes, which reportedly depict the King, then the Prince of Wales, plotting to oust the Queen, as “malicious nonsense”.

The forthcoming series is expected to show Charles cutting short a holiday with Diana, Princess of Wales to host a secret meeting with Sir John at Highgrove in 1991.

The fourth series of the lavish Netflix drama also attracted criticism for allegedly not doing enough to ensure viewers knew it was a work of fiction.

Oliver Dowden, the then culture secretary, asked Netflix to add a disclaimer to episodes, a request the company rejected.

A spokeswoman for The Crown previously said: “The Crown has always been presented as a drama based on historical events.

“Series five is a fictional dramatisation, imagining what could have happened behind closed doors during a significant decade for the royal family – one that has already been scrutinised and well-documented by journalists, biographers and historians.”

The programme’s creator, Peter Morgan, also defended the forthcoming series in an interview with US publication Entertainment Weekly published this week.

“I think we must all accept that the 1990s was a difficult time for the royal family, and King Charles will almost certainly have some painful memories of that period,” he said.

“But that doesn’t mean that, with the benefit of hindsight, history will be unkind to him, or the monarchy. The show certainly isn’t.” 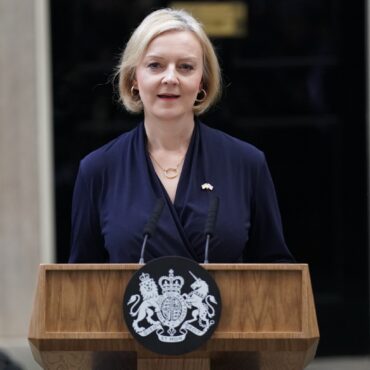 Liz Truss has announced her resignation after a chaotic 44 days in office during which she lost the confidence of Tory MPs and the public and oversaw economic turbulence. She is set to become the shortest serving Prime Minister in history after she battled an open revolt from Conservatives demanding her departure. Speaking from a lectern in Downing Street, Ms Truss said she had told the King she was resigning […]