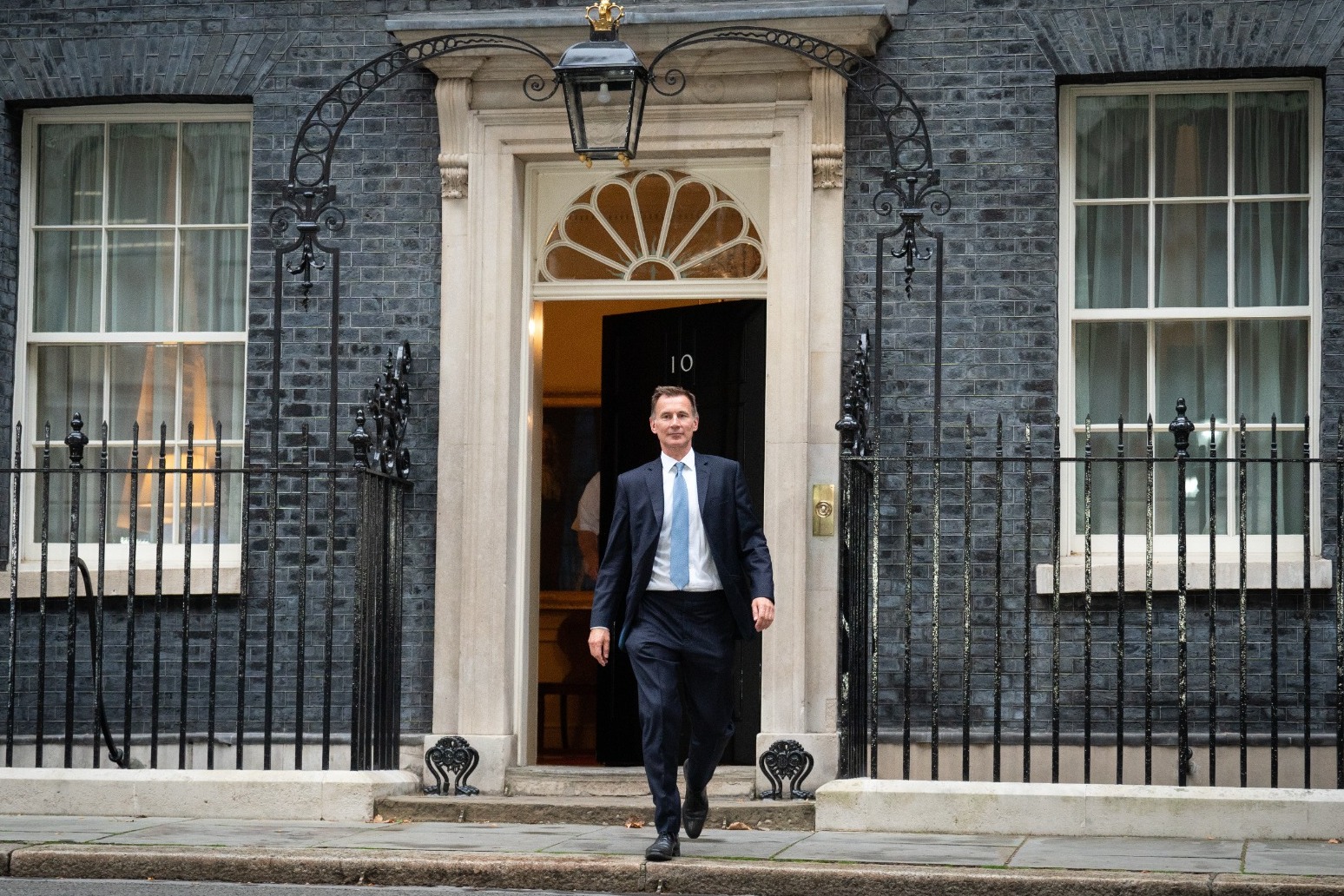 Economists have already begun reining in their expectations for interest rates after new Chancellor Jeremy Hunt took the axe to nearly all of his predecessor’s mini-budget plans.

The independent forecasts from the Office for Budget Responsibility (OBR) are still the glaring omission in the Government’s latest announcements and markets will have to wait until the full medium-term statement on October 31 for those.

But the overall thinking is that the immediate economic calamity may have been narrowly avoided.

It is thought the Bank of England may not now need to react with such large and rapid rate hikes, which in turn will help see mortgage rates beat a retreat.

Philip Shaw at Investec said: “Our initial thought is that the growth outlook may be weaker but this could be tempered by the Bank rate potentially not needing to rise as far as our current forecast of 5% early next year.”

All eyes will now be on the Bank’s next rates decision on November 3 when it also provides its latest set of economic forecasts.

However, the Bank will still have a task on its hands to rein in rampant inflation, which is now expected to rise by more than expected next year, given that the energy support package will come to an end in its current universal form in April.

Samuel Tombs at Pantheon Macroeconomics said: “Current wholesale prices suggest that energy bills will rise by about 73% in April for households that will not be entitled to any further support.

“That would boost the outlook for the headline rate of CPI (Consumer Prices Index) inflation by 4.8 percentage points for the 12 months from April 2023.”

He said: “Raising taxes and holding back public spending in an economy facing recession risks making the economy weaker.

“Overall, the EY Item Club still expects the economy to decline over the next few quarters but the risk of a more severe downturn, driven by a continued loss of market confidence, has been reduced.”

Falling gilt yields and interest rate expectations will also have the welcome effect of helping cut borrowing costs for the Government.

This will make it slightly easier to get the public finances on a sustainable path, but Mr Tombs warned the Chancellor still has a long way to go.

He estimates that while £31 billion savings has now been found, “the Chancellor still needs to find annual savings of about £40 billion, if the OBR is to forecast that the debt-to-gross domestic product ratio will fall in three years’ time”. 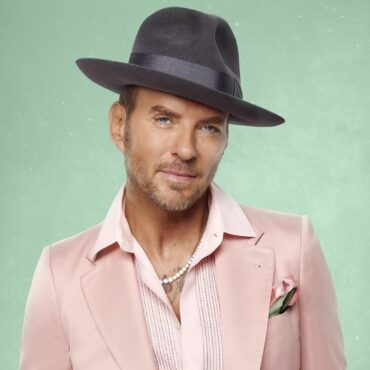 Bros singer Matt Goss has become the third celebrity to be voted off Strictly Come Dancing after a number of particularly impressive performances by some of his fellow contestants in Saturday evening’s live show. After the third public vote of the series, the 54-year-old found himself up against soap star Kym Marsh in Sunday night’s dance-off. Goss performed his jive to All Shook Up by Paul McCartney with professional partner […]