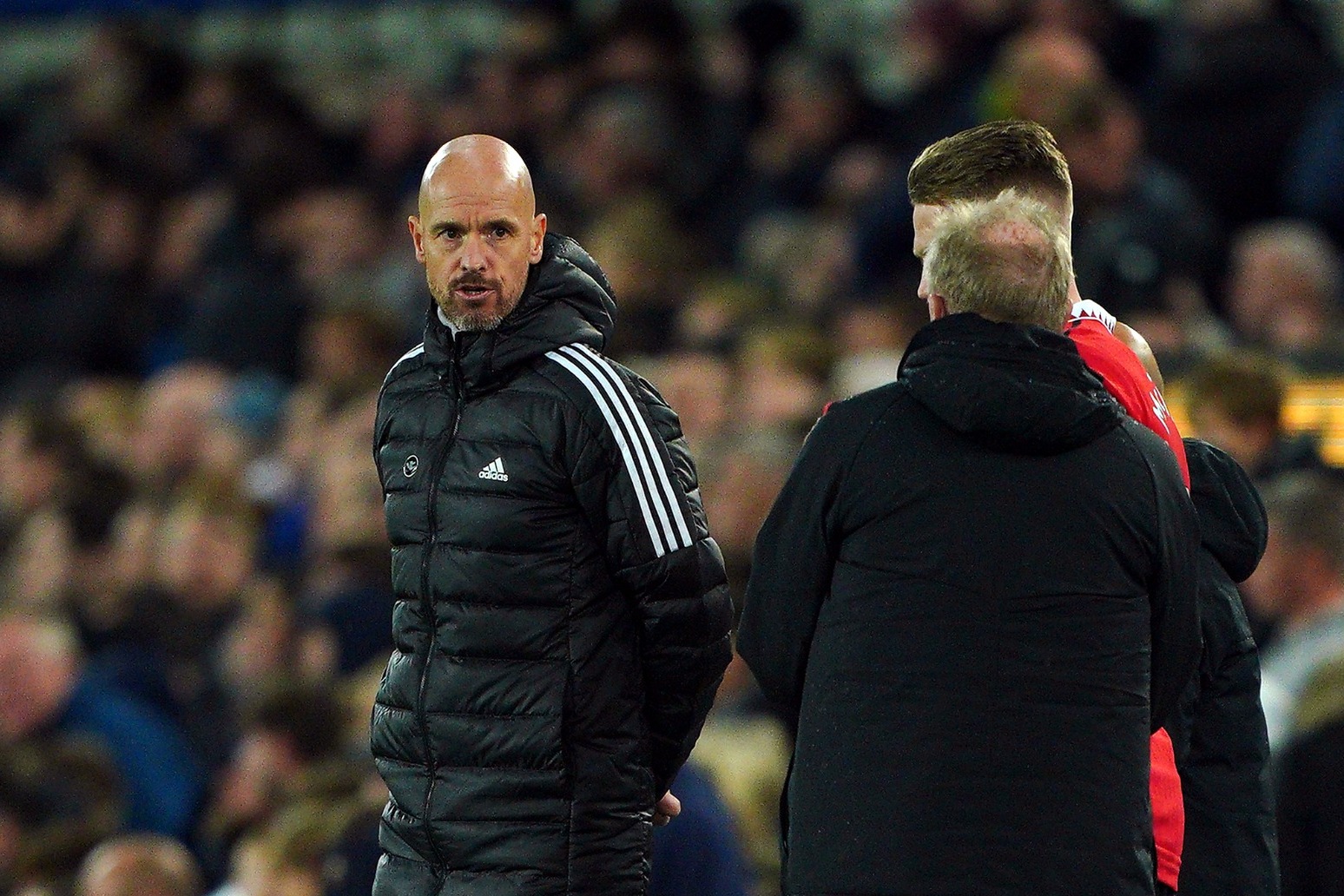 Erik ten Hag kept his counsel about the officiating after Manchester United failed to “kill” off Newcastle in a frustrating goalless draw.

Joelinton twice hit the woodwork during an impressive first half from Newcastle, but the hosts bounced back after the break and Cristiano Ronaldo quickly saw two goals ruled out.

There was no argument about the first decision but the Portuguese was enraged by the second as he claimed Fabian Schar had taken the free-kick, meaning he was free to nip in to score before Nick Pope could react.

Howe disagreed with that viewpoint and said it would have been “very hard to swallow” if it had not been disallowed, which was put to Ten Hag in the post-match press conference.

“I don’t have a comment,” the United boss said. “Everyone has seen it.”

As well as the Ronaldo decision, Jadon Sancho was among those to see second-half penalty appeals ignored and Ten Hag spoke animatedly to referee Craig Pawson after the final whistle.

The Dutchman chuckled when asked if that was because he was unhappy with several decisions, responding: “As I said, I share that with them. You can try (to ask me).

“Everyone has seen the game. It’s your job to judge the performance from the teams and from the refs not me, so I will not do it.”

Despite feeling hard done by, Ten Hag’s side nearly snatched victory at the death as substitute Marcus Rashford crossed for Fred before heading just wide deep in stoppage time.

“I’m disappointed with the result but I’m happy with the performance,” Ten Hag said.

“A lot of elements of the team, the way of playing, we transferred on the pitch. We have seen that.

“The pressing the whole game was good. The second half possession was better. We made an improvement after half-time.

“Then you saw we dominate that game in the second half by far and also in the end the physical, again the mentality, how we kept going.

“You saw the problems they had and that is one of the best physical teams in the league. They all had cramp and we didn’t because we let them run because we were good on the ball and our pressing was good.

“In the end we break them but didn’t kill them by not scoring. We had the chances with Rashford – the assist for Fred and header from a great, great cross from Casemiro.

“OK, that happens, in football, so happy with the performance but disappointed with the result.”

Ronaldo looked disappointed to be taken off as United chased a winner – shaking his head and muttering to himself as he walked off – and was the only change made by Ten Hag on Sunday.

“We have to cover four games in 10 days – and especially for the strikers I want to keep them fresh,” he said.

“I want to keep them all fresh, so we have to rotate there. We have some problems. (Anthony) Martial is not available in this moment so we have a player less.

“Then Rashy was under the weather, so he did not have energy for the whole game so we have to plan to cover for the four games because we want to win all the four games or at least get a result in all four games.”

Newcastle boss Eddie Howe was pleased with his side’s display at Old Trafford and felt they had a “very strong” penalty shout for Raphael Varane’s early challenge on Wilson.

“Maxi’s got a very slight irritation of his hamstring. The problem we have is on its own that would be probably a few days out but because it’s the third time he’s done it now we’re going to have to be very careful with his return to play.

“That’s a blow and Alex has just re-injured his thigh. It’s a very similar injury to the first one he picked up with Sweden.

“He’s going to be out for a period of time. We probably won’t see him before we break for the World Cup.” 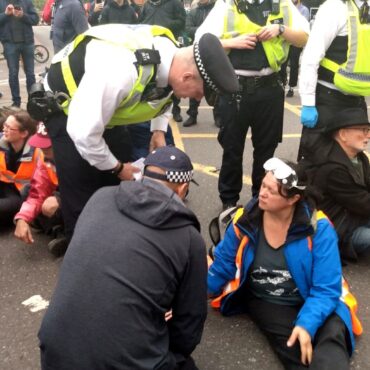 Members of the public have clashed with protesters from the climate campaign group Just Stop Oil after activists blocked a major road in east London. Nearly 30 demonstrators gathered on Shoreditch High Street at the junction of Great Eastern Street just after noon on Saturday where they set up a road block to disrupt traffic. The group, who are calling for the Government to halt all new oil and gas […]