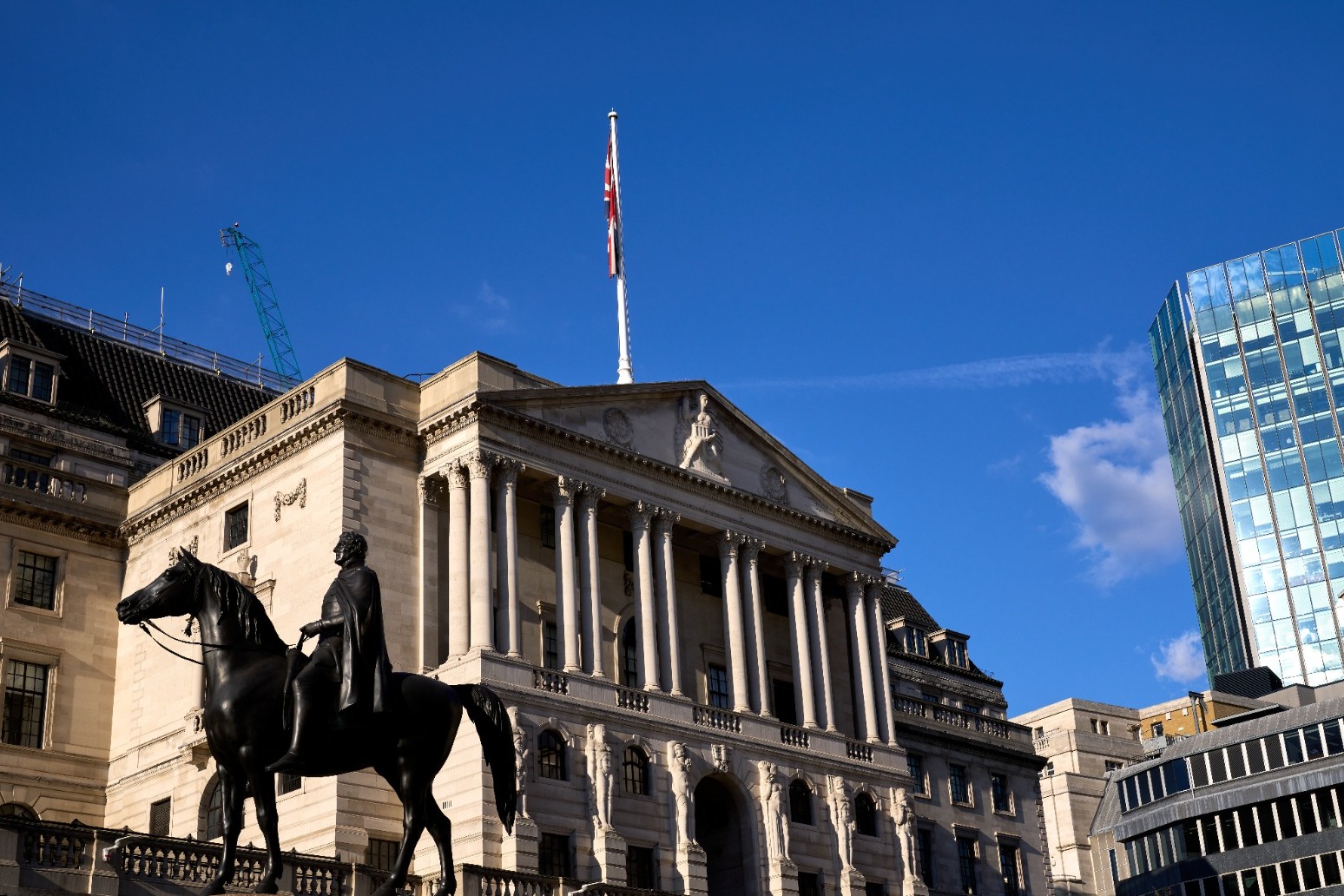 The Bank of England has insisted its emergency bond-buying scheme following the Chancellor’s mini-budget will come to a close on Friday as a sell-off in UK government bonds accelerated.

The message came following a slump in the pound after Bank of England Governor Andrew Bailey told pension funds that there would not be an extension of the temporary support scheme.

The UK 30-year yield on gilts, UK government bonds, hit 5.1% at one stage – its highest level for 20 years, according to Tradeweb.

Yields on 10-year gilts also jumped higher, to 4.64% in intraday trading, to reach a fresh 14-year high, before paring back a little.

Gilt yields, which rise as prices fall, have therefore returned close to the levels which led to the Bank’s initial intervention late last month.

Pension funds will have to have find tens of billions of pounds before the end of the week to ensure they have enough cash on hand to withstand market volatility.

“As the Bank has made clear from the outset, its temporary and targeted purchases of gilts will end on October 14,” the Bank said in a statement.

“The Governor confirmed this position yesterday, and it has been made absolutely clear in contact with the banks at senior level.”

The announcement came after a report in the Financial Times on Wednesday claimed officials were telling lenders behind the scenes that the scheme might be extended past Friday.

The Bank had been forced to step in two weeks ago after the yield on gilts soared following Mr Kwarteng’s statement.

Funds in which many pensions invest started to need cash as a result, so had to start selling their gilts. But that fire sale caused prices to fall, which in turn forced them to sell even more.

“This led to a vicious spiral of collateral calls and forced gilt sales that risked leading to further market dysfunction, creating a material risk to UK financial stability,” the Bank’s Financial Policy Committee said on Wednesday.

The statement came a day after Bank governor Andrew Bailey spooked the markets.

“My message to the (pension) funds involved – you’ve got three days left now. You have got to get this done,” he said on Tuesday.

“Part of the essence of a financial stability intervention is that it is clearly temporary.”

So far, the Bank has spent nowhere near the £65 billion that it had set aside to potentially prop up markets.

But purchases are expected to speed up later this week as the deadline approaches.

Sterling was 0.09% lower at 1.107 against the dollar. It came after the pound rose as high as 1.1180 on Tuesday but slumped sharply after the Governor’s warning to pensions funds.

Meanwhile, the FTSE 100 improved by 0.2% in early trading amid a mixed picture for the main markets.

Neil Wilson, chief market analyst at Markets.com, said: “The Bank of England is suffering a form of communication breakdown that’s left everyone in the market a bit dazed and confused.

“Governor Bailey yesterday roiled markets by ruling out extending the Bank’s gilt market intervention beyond Friday; but this is being contradicted privately by officials, according to reports.

“The key is the fiscal policy – the Chancellor ought to retreat to ease the financial stability risks and allow the Bank to do its inflation job.

“It must tell us what it plans – we can’t wait until Halloween.” 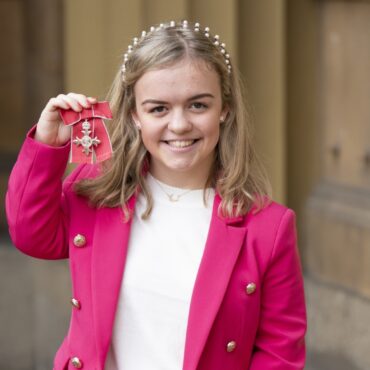 Paralympic swimming champion Maisie Summers-Newton has said that her long-time idol Ellie Simmonds going on Strictly Come Dancing to “dance her socks off” continues to prove that “anyone can do anything, no matter what disability you have”. The 20-year-old Tokyo 2020 gold medallist was joined by renowned autism researcher Sir Simon Baron-Cohen and London 2012 closing ceremony set designer Esmeralda Devlin, among others, as they were recognised by the Princess […]