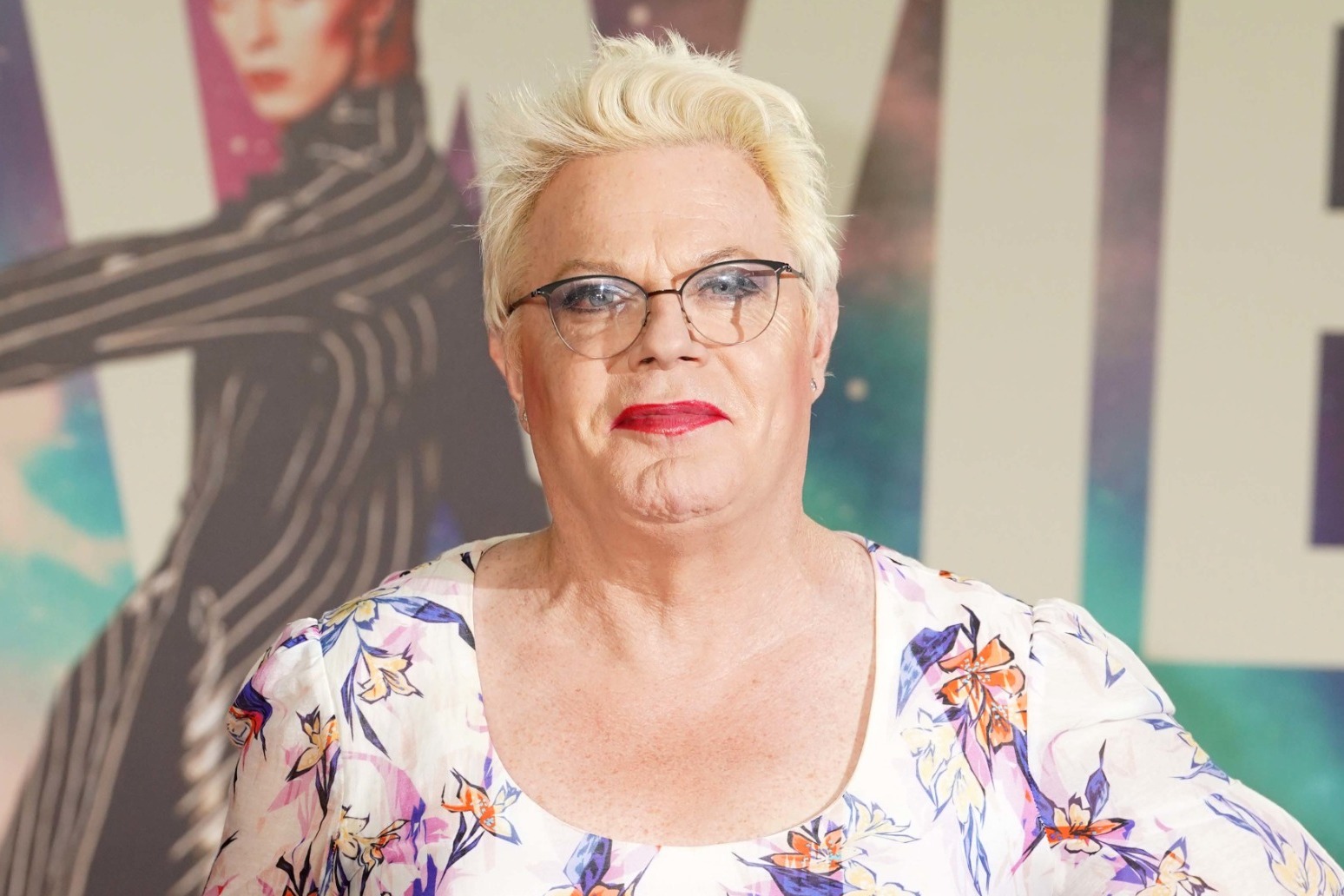 Eddie Izzard has launched a campaign to be elected as the Labour MP for a Sheffield constituency.

The comedian, 60, announced her intention to join the race to become the party’s candidate for Sheffield Central on Tuesday.

It comes after the constituency’s incumbent Labour MP Paul Blomfield announced in February that he was standing down at the next general election.

Izzard has many connections to Sheffield as the city where she studied accounting, launched her creative career, ran through the city as part of her 43 marathons for Sport Relief and campaigned against the closure of the Leadmill music venue.

In a message on her campaign website, Izzard wrote that she wanted to “support the city that has supported me” as well as “take the fight to the Tories and get Keir Starmer into No 10”.

“When I’m faced with a challenge, I work my hardest to deliver,” she wrote.

“This next challenge is the most important of my life and I need your help.”

Izzard added that Sheffield was “being held back” after 12 years of the Conservatives in power.

“A Labour government will embolden Sheffield to achieve its true potential and I believe I am the right person to build on Paul Blomfield’s tireless work for this city,” she said.

The next general election will be held in December 2024 – five years after the 2019 election which saw a landslide victory for the Conservatives – unless a snap election is called by Prime Minister Liz Truss. 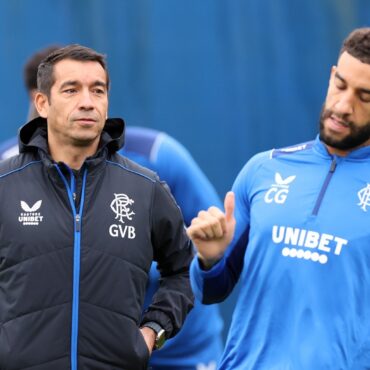 Giovanni van Bronckhorst admits Rangers need a positive result against Liverpool in their Champions League clash at Ibrox if they are to have a chance of playing European football after the turn of the year. The Light Blues meekly lost 2-0 at Anfield last Tuesday night and sit bottom of Group A with no points and no goals after three fixtures. After the visit of the Reds on Wednesday night, […]