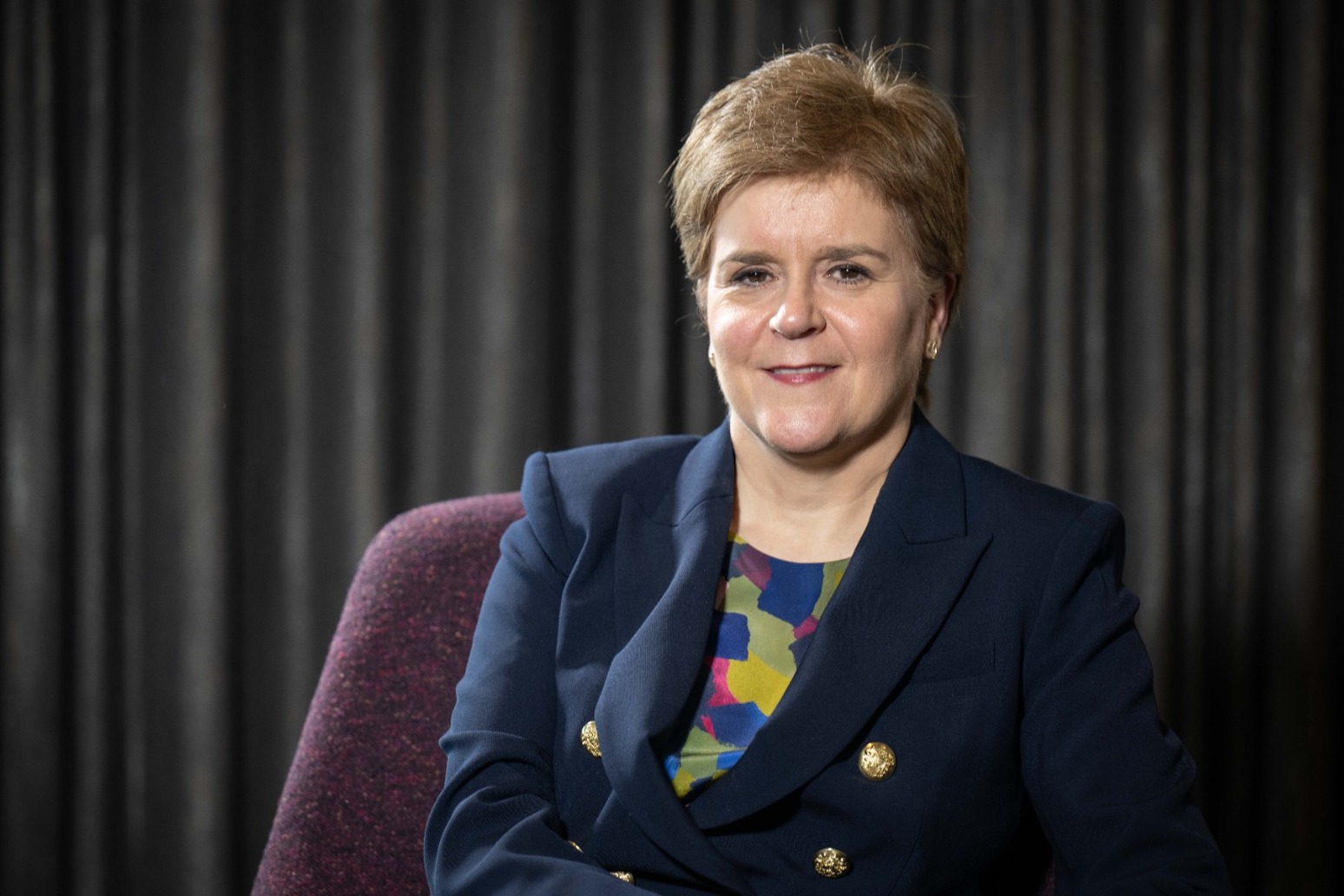 Nicola Sturgeon says she has not heard from Prime Minister Liz Truss since she took office describing the PM’s actions as “absurd.”

Ahead of the SNP conference, the Scottish First Minister said she has not had a call or meeting with Ms Truss since she entered Number 10 last month.

There were conversations between the two when they met during events commemorating the death of the Queen, the First Minister said, but nothing official.

Ms Sturgeon told the BBC: “I don’t know whether that is arrogance, lack of respect, or insecurity, or whatever it is. It’s not the right way to do Government in a grown up way.

“I hope we will see a change. I’ll do my best to work with Liz Truss as constructively as possible, or whoever comes after because we can’t take anything for granted in UK politics these days.

“I spoke to (the PM) David Cameron when I became First Minister within hours.

“I spoke to Theresa May and Boris Johnson shortly after they became prime minister. For reasons best known to herself, Liz Truss hasn’t engaged with the devolved administrations.”

The First Minister said the lack of an official meeting is “absurd”.

She said: “I’ll meet with her, I’ll speak to her, but let’s just underline how absurd it is that a UK Prime Minister doesn’t seem to want to work with – other than in rhetoric – the devolved administrations in the rest of the UK.”

Relations between Ms Truss and the First Minister have been fraught in recent months, with the Prime Minister telling a Tory hustings event that Ms Sturgeon was an “attention seeker” who should be “ignored”.

The First Minister, further straining the ties between the two, said during an appearance at the Edinburgh Festival Fringe the only conversation she had with Ms Truss was at Cop26 in Glasgow, where she claimed the then foreign secretary asked her how to get into Vogue magazine.

A spokeswoman for the UK Government said: “The Prime Minister has made clear the UK Government’s priority is to deliver economic growth across the union and to work together on shared issues including energy security.

“UK Government ministers, including the minister for intergovernmental relations, along with officials, are continuing to engage regularly with their devolved counterparts.” 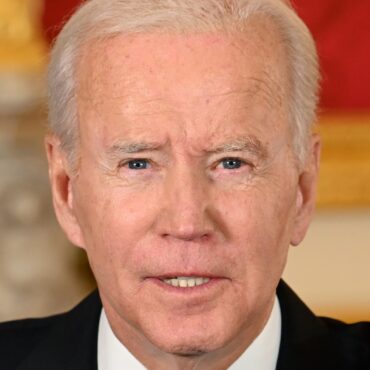