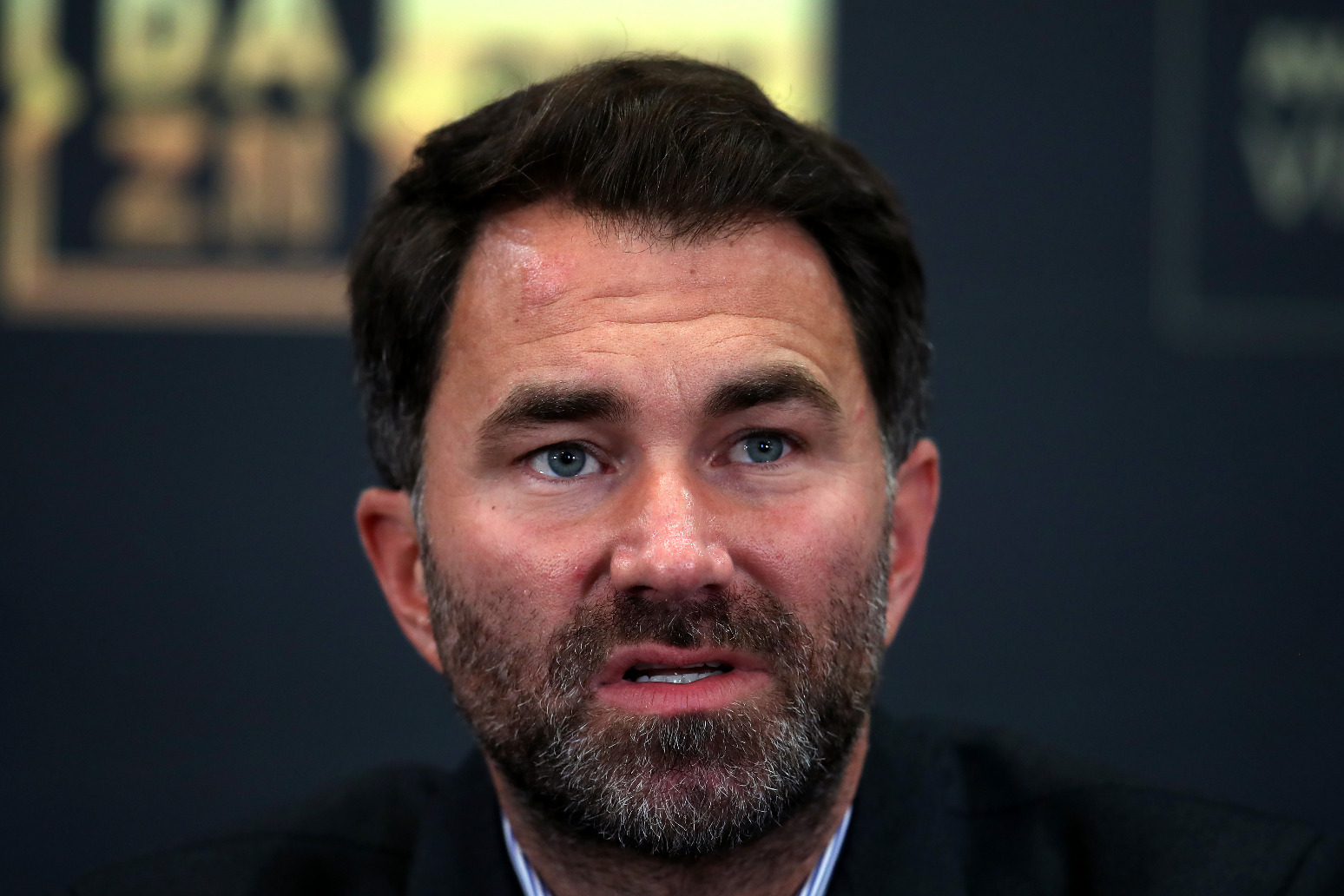 Conor Benn’s fight against Chris Eubank Jr on Saturday has been officially postponed after Benn tested positive for a banned substance, co-promoters Matchroom and Wasserman Boxing have announced.

Eddie Hearn and Kalle Sauerland have conceded defeat in their attempts to stage the catchweight meeting at the O2 in defiance of the British Boxing Board of Control declaring it was “prohibited” and “not in the interests of boxing”.

The BBBofC acted after it was revealed on Wednesday that trace amounts of fertility drug clomiphene, which elevates testosterone levels in men, had shown up in a recent test by the Voluntary Anti-Doping Association (VADA).

“After discussions with various parties, we have taken the decision to formally postpone the bout between Chris Eubank Jr and Conor Benn,” a statement read.

“It is undeniable that the British Boxing Board of Control’s decision to withdraw their sanctioning was procedurally flawed and without due process. That remains a legal issue between the promoters and the board which we intend to pursue.

“However, whilst there are legal routes to facilitate the fight taking place as planned, we do not believe that it is in the fighters’ interests for those to be pursued at such a late stage, or in the wider interests of the sport.

“As promoters, we take our obligations and duties very seriously, and a full investigation will now need to take place.

“We will be making no further comment at this time and news for ticket holder refunds will follow.”

Earlier in the day, Eddie Hearn used social media to rule out appointing an overseas governing body to sanction the fight but he retained hope that it could still be saved.

That prospect looked bleak, however, when the head-to-head press conference in a Canary Wharf hotel scheduled for lunchtime was pushed back twice and Benn left the hotel where he had been based with his bags packed. The undercard fighters followed soon after.

The bout was billed as a continuation of the Benn v Eubank feud that saw the rivals’ fathers battle it out in two ferocious contests in the early 1990s.

A catchweight of 157lbs was agreed for the sons to continue the family feud into a trilogy fight, meaning Benn would have to move up two weight divisions and Eubank lose three pounds.

“Conor got caught using an illegal substance so the fight is off. Can’t believe it,” Eubank Jr said on Twitter.

“I really apologise to the fans & everyone that bought tickets, traveled & booked hotels, this should not of happened. He has escaped his schooling… for now.” 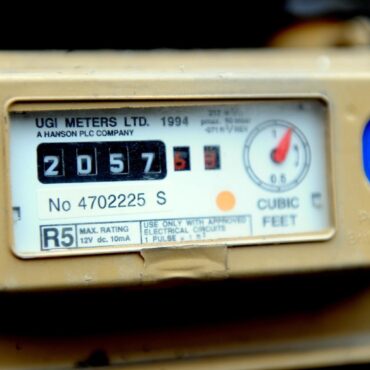