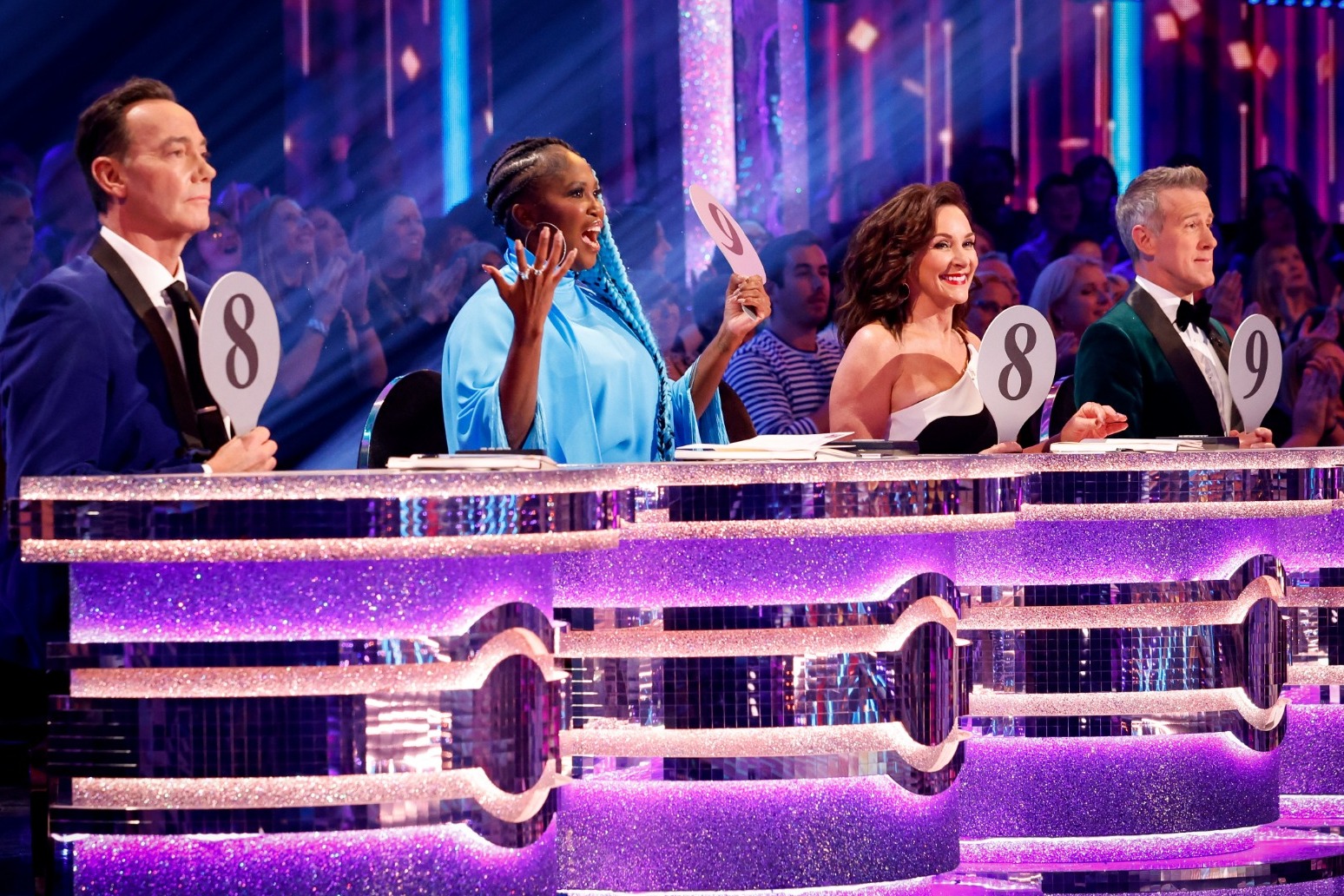 The first live show of the new series of Strictly Come Dancing was watched by an average of 6.8 million viewers, according to overnight ratings.

This was a drop in viewing figures from 2021’s first live show which was watched by an average 7.9 million.

Saturday marked the first competition night of the popular show with 15 couples battling it out on the dancefloor, which attracted a peak of 7.2 million viewers, the BBC has said.

Viewing numbers were also down for the show’s launch episode on Friday which saw the celebrity contestants paired up with their professional partners.

It was watched by an average of 5.4 million viewers, with a peak audience of 5.6 million.

This year’s launch show was due to air on Saturday September 17 but was postponed due to schedule changes ahead of the Queen’s funeral. Instead the BBC showed the launch just a day before the first live show.

Saturday’s show saw actor Will Mellor and wildlife presenter Hamza Yassin place joint top of the leaderboard, both achieving an impressive score of 34 in week one.

Two Pints Of Lager And A Packet Of Crisps star Mellor performed an electric jive to Livin’ La Vida Loca by Ricky Martin with his partner Nancy Xu which impressed judges Motsi Mabuse and Shirley Ballas so much that they gave him a standing ovation.

Yassin and his partner Jowita Przystal also dazzled with their joyful foxtrot to Islands In The Stream by Dolly Parton and Kenny Rogers to secure their top mark.

Britain’s Got Talent finalist Molly Rainford and new professional Carlos Gu came in third with a score of 31 for their energetic samba.

Following their routine to Kiss My (Uh Oh) by Anne Marie and Little Mix, Mabuse described the singer and actress as a “shooting star”.

Singer Fleur East and new professional Vito Coppola took fourth place, with a score of 29, for their electric cha cha cha to Let’s Get Loud by Jennifer Lopez which closed out the show.

Comedian and actor Jayde Adams and professional Karen Hauer are the show’s second female same-sex couple, following in the footsteps of Katya Jones and Olympic gold medallist boxer Nicola Adams who were paired up in 2020.

Adams and Hauer received a standing ovation from judges Mabuse and Ballas after they performed a lively samba routine to Dirrty by Christina Aguilera featuring Redman, landing them a score of 23. 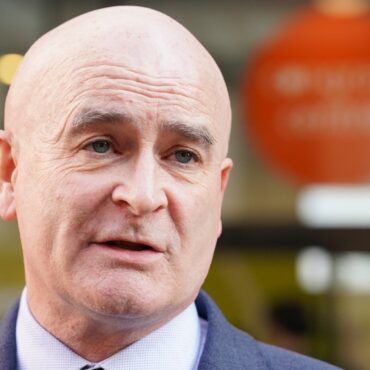 RMT general secretary Mick Lynch has described his first meeting with new Transport Secretary Anne-Marie Trevelyan as a “good meeting with a positive attitude”. Rail strikes are planned for October 1, 5, and 8, threatening travel chaos for passengers. Just days after stepping into her new role, Ms Trevelyan met Mr Lynch. Speaking to Sophy Ridge on Sky News on Sunday, Mr Lynch said that it was a “good meeting”. […]