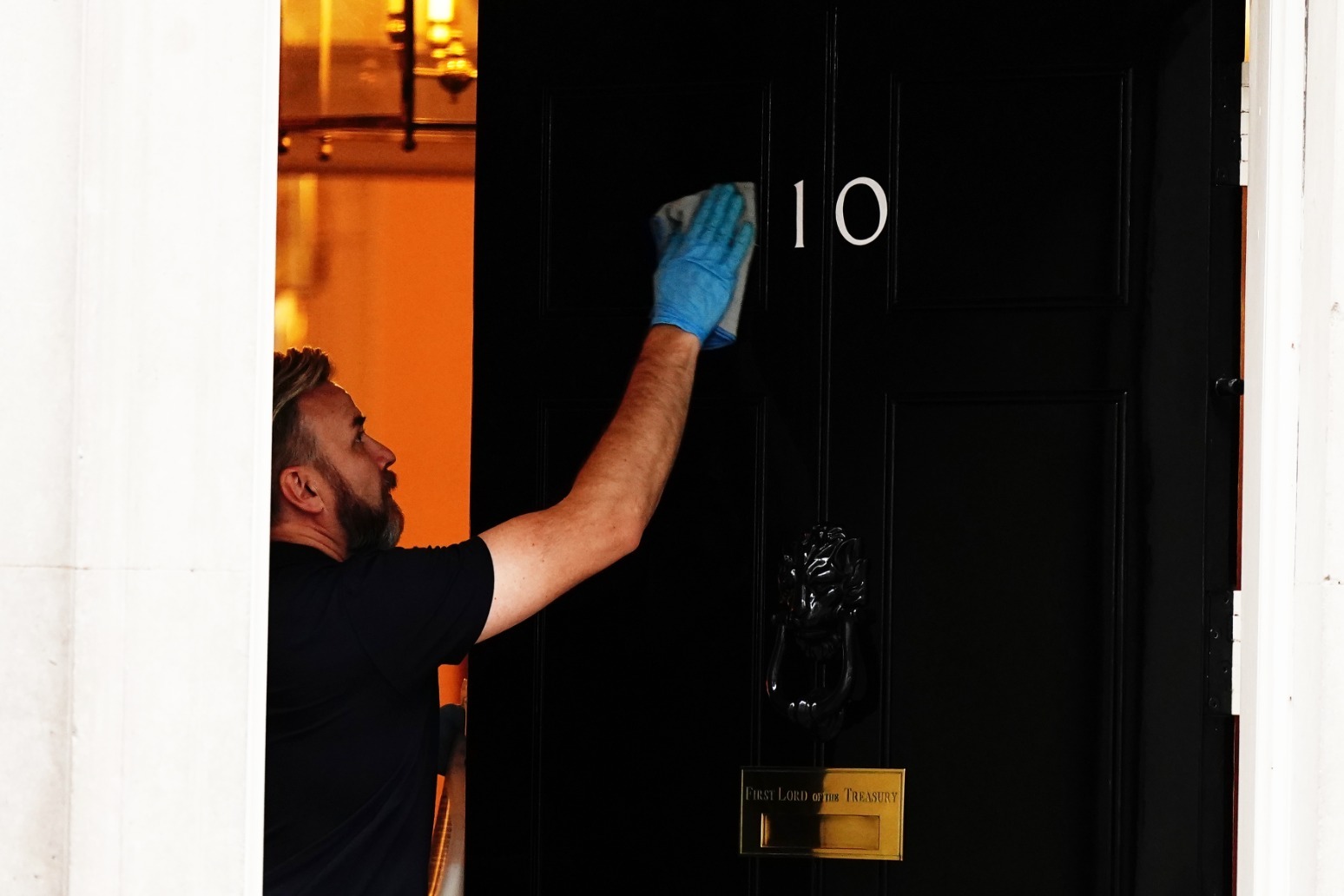 The pound plummeted after Chancellor Kwasi Kwarteng announced the biggest raft of tax cuts for half a century, in a “gamble” to raise falling living standards by boosting growth.

Using more than £70 billion of increased borrowing, Mr Kwarteng on Friday set out a package which included abolishing the top rate of income tax for the highest earners.

He cut stamp duty for homebuyers, and brought forward a cut to the basic rate of income tax, to 19p in the pound, a year early, to April, as part of tax cuts costing up to £45 billion annually.

Mr Kwarteng told the Commons tax cuts are “central to solving the riddle of growth” as he confirmed plans to axe the cap on bankers’ bonuses while adding restrictions to the welfare system.

But the pound dived to a fresh 37-year low as “spooked” traders swallowed the cost of the spree launched by the Chancellor and Prime Minister Liz Truss two years ahead of a general election.

The price of Government borrowing soared even higher as British bond yields rose, amid fears the package had sent the UK markets into meltdown.

Mr Kwarteng said his economic vision with fresh deregulation will “turn the vicious cycle of stagnation into a virtuous cycle of growth”.

However, shadow chancellor Rachel Reeves said the strategy amounts to an “admission of 12 years of economic failure” under successive Conservative governments.

The Labour MP likened the Prime Minister and Mr Kwarteng to “two desperate gamblers in a casino chasing a losing run”.

Treasury estimates priced the tax cuts, including the promised reversal of the national insurance rise and axing the hike to corporation tax, at nearly £45 billion a year by 2026.

Critics questioned the fairness of the package, as the 660,000 highest earners were given an average yearly tax cut of £10,000 with the income tax change.

– An estimate that the two-year energy bills bailout will cost about £60 billion over the first six months from October.

– New low-tax “investment zones” allowing planning rules to be relaxed and the reduction of business taxes to encourage investment.

– Legislation to force trade unions to put pay offers to a member vote so strikes can only be called once negotiations have fully broken down.

– Confirmation of plans to make about 120,000 more people on Universal Credit take active steps to seek more and better-paid work or face having their benefits reduced.

The package was announced a day after the Bank of England warned the UK may already be in a recession and lifted interest rates to 2.25%.

That move made Government borrowing more expensive than at any point over the past 13 years.

Amid soaring interest rates, he warned that the Bank of England will surely further hike interest rates in response to the package.

“It worries me more, in a sense, that the Government is putting tens of billions into the economy now at a point when inflation is very high,” he told BBC News.

Mr Johnson warned that the package of tax cuts announced 50 years ago by then-chancellor Anthony Barber under a dash for growth “ended in disaster”.

“That budget is now known as the worst of modern times. Genuinely, I hope this one works very much better,” Mr Johnson said.

Mr Kwarteng committed to get debt falling as a percentage of GDP over the medium term, but the Treasury estimates the package would have to drive up GDP by 1% on current forecasts every year for five years to cover the cost of the new tax cuts.

In the surprise move of what had been dubbed a mini-budget, Mr Kwarteng spent about £2 billion a year from 2025 by abolishing the top rate of income tax.

Treasury estimates say it will save the top earners £10,000 a year on average.

Torsten Bell, chief executive of the Resolution Foundation think tank, said those earning £1 million annually will get a £55,000 tax cut next year.

There was also some anxiety in the Tory party, with Treasury Select Committee chairman Mel Stride saying there was a “vast void” created by the lack of Office for Budget Responsibility forecasts.

The Chancellor avoided the scrutiny of the independent financial analysts by describing the package as a “fiscal event” rather than a full budget.

Ms Reeves said: “Never has a Government spent so much and explained so little.”

On bankers’ bonuses, Mr Kwarteng said the cap to limit them to twice salaries “never capped total remuneration”, adding: “So we’re going to get rid of it.”

Royal College of Nursing chief Pat Cullen urged members to back strike action as she called it a package that gives “billions to bankers and nothing to nurses”.

The Confederation of British Industry welcomed the package, with director-general Tony Danker saying “we have no choice but to go for growth to afford” support during the energy crisis.

However, the Joseph Rowntree Foundation said it shows the Government has “no understanding of the economic reality facing millions across the UK”.

Rebecca McDonald, chief economist at the anti-poverty charity, said: “This is a budget that has wilfully ignored families struggling through a cost-of-living emergency and instead targeted its action at the richest.”

The Treasury said the total package would be funded by increasing borrowing by £72.4 billion.

The net cost of reversing Boris Johnson and Rishi Sunak’s 1.25 percentage point increase to national insurance imposed in April was put at about £15 billion per year.

Axing their planned corporation tax rise by maintaining it at 19% was set to come in at £18.7 billion a year by 2026. 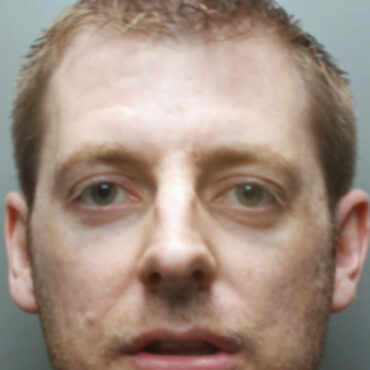