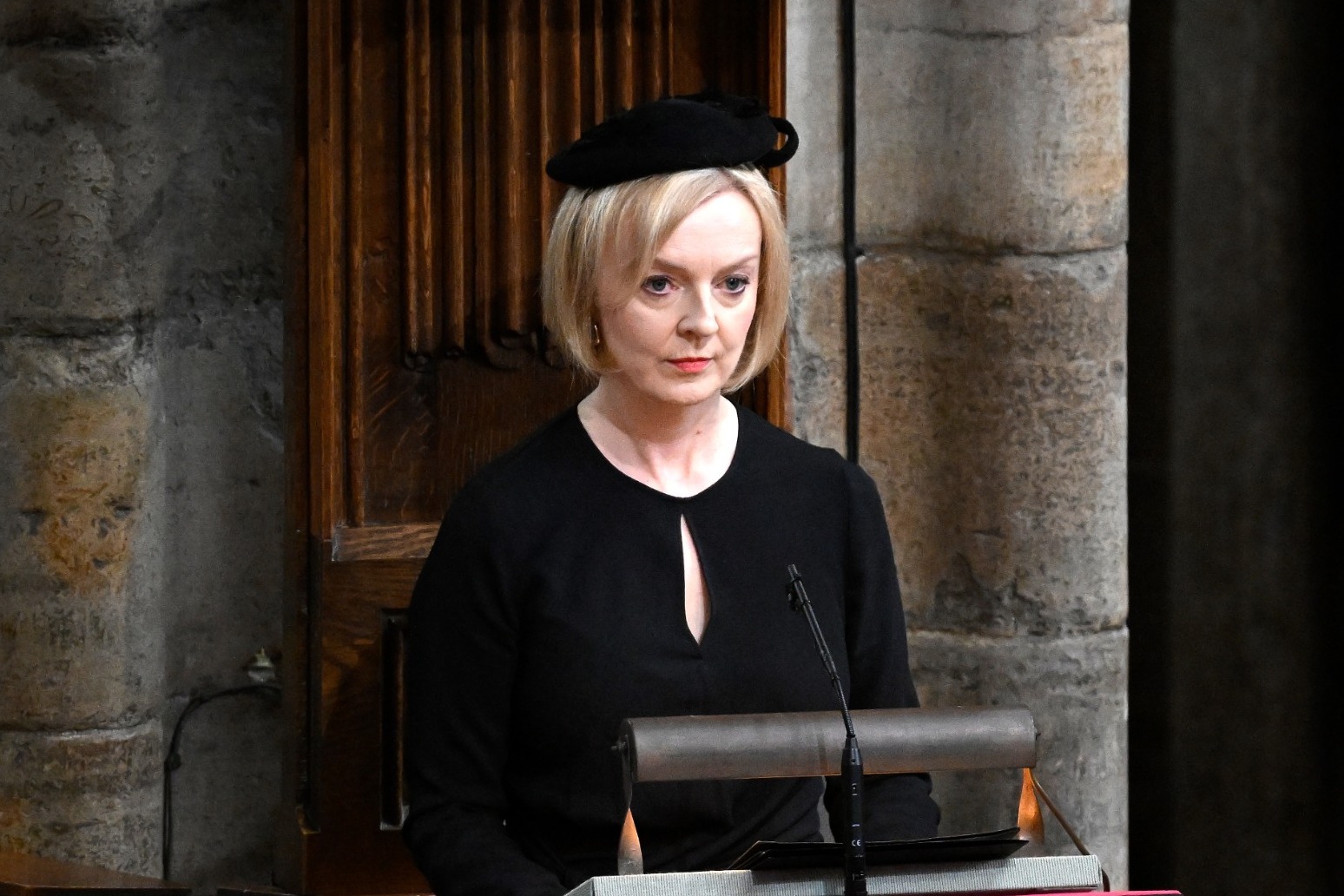 Liz Truss has said soaring energy bills are a “price worth paying” to secure the UK’s “long-term security” as the fight against Vladimir Putin’s invasion of Ukraine causes costs to spike.

The Prime Minister insisted she would not be telling Britons to ration their energy use this winter as the Russian President limits gas supplies to Europe.

The UK and European allies have been seeking to divest from Russia’s fossil fuels, and Mr Putin has ratcheted up the pain as he turns the taps off on the Nord Stream 2 gas pipeline.

She told reporters travelling with her to a United Nations summit in New York that the UK “cannot jeopardise our security for the sake of cheap energy”.

“The point I’m the point that I’m making is that it’s a price worth paying for Britain, because our long-term security is paramount,” she added.

“But what I don’t want to happen is that to be passed on to bill-payers who beyond that energy guarantee that I’ve outlined because I don’t think that’s right.”

French President Emmanuel Macron has urged a 10% reduction in energy usage in the coming months as the EU tells member states to lower consumption this winter.

But Ms Truss is leaving it up to consumers to choose whether they want to go easy on heating and other power usage in the difficult months to come.

“No, we are not talking about rationing of energy,” she told reporters.

“Of course, I always support energy efficiency measures like home insulation, that makes sense, and energy prices are higher than they were.

“There is a strong incentive for businesses and households to invest in energy efficiency, but we do have reliable supplies of energy but ultimately everyone makes their own decisions about how they decide to do those things.” 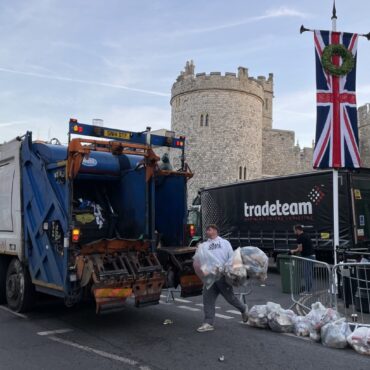 Scores of staff were deployed for a clean-up operation to return the streets of central London to normal just a few hours after the Queen’s funeral had ended. Westminster City Council and waste management partner Veolia said they had sent additional cleaning teams to the centre of the city over recent days in a “huge operation” to ensure it was kept clean as crowds flocked to the capital for the […]