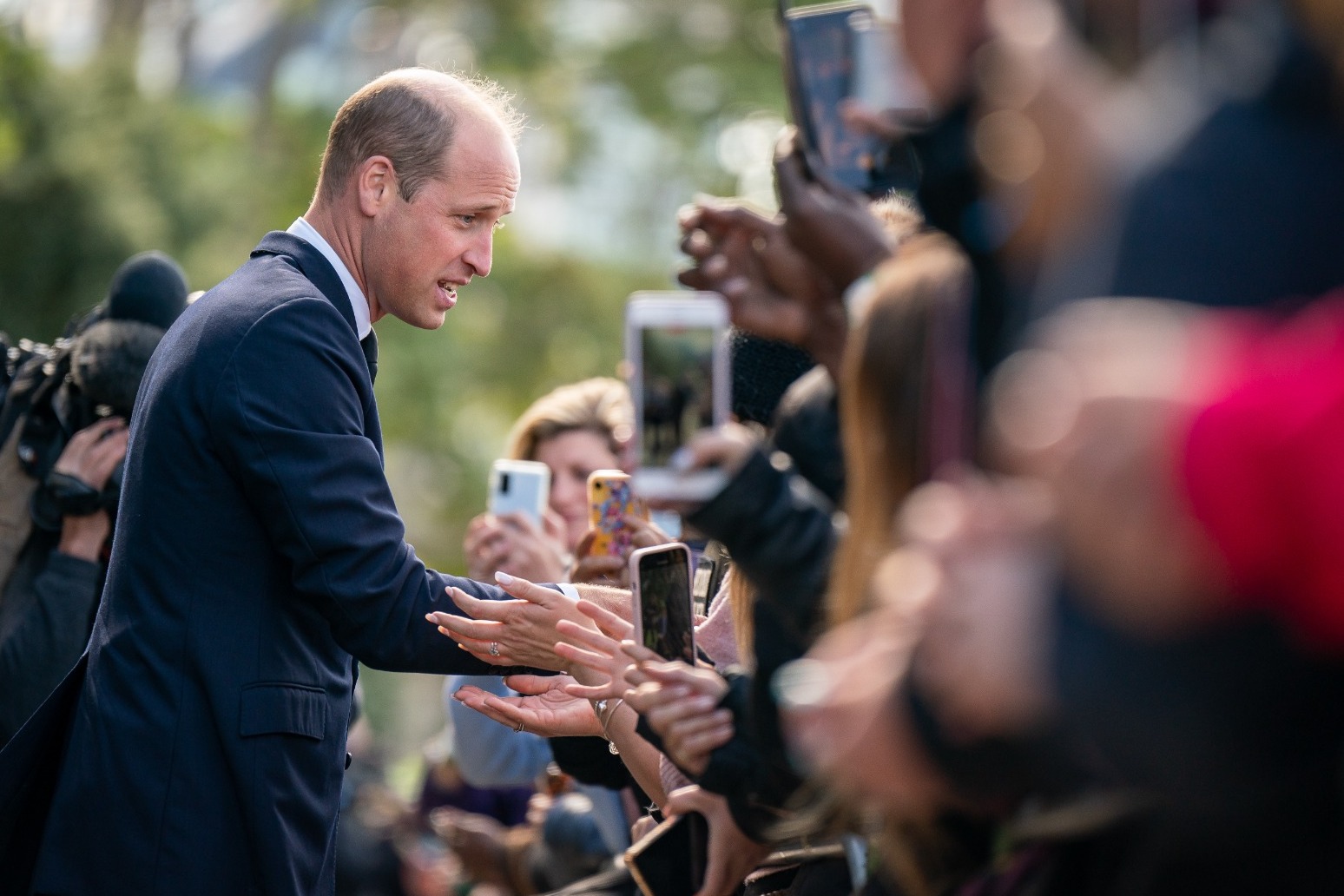 The King and the Prince of Wales have greeted mourners in the queue for the Queen’s lying in state.

Hundreds of people in line at Lambeth, south London, cheered and applauded as Charles and William emerged on Saturday afternoon, before the pair thanked those waiting to pay their respects to the late monarch at Westminster Hall.

One woman offered the King condolences as he shook her hand, and another shouted: “I can’t believe this.”

Dozens shouted “hip hip hooray” as Charles and William moved down the line, stopping for a few moments with each person.

Several people called their friends and relatives on the phone to tell them what they had just witnessed.

William could be heard discussing how long people had waited and whether they were able to keep warm.

Several people cried after meeting him, and one woman told him: “You’ll be a brilliant king one day.”

Charles left before William, both of them in cars surrounded by police vehicles.

Meanwhile, the queue for the lying in state began to grow in Southwark Park, with a steady stream of mourners continuing to join the end of the line.

The sign at the mouth of the queue told mourners it will be a 14-hour wait minimum, which was generally greeted by relief by well-wishers, with one group cheering as they walked past.

It came after the King thanked emergency service staff for their work during the mourning period.

Charles met London’s Metropolitan Police Commissioner Sir Mark Rowley and was briefed by Deputy Assistant Commissioner Jane Connors and Commander Karen Findlay, who are leading police operations around London ahead of and during the funeral of the Queen.

Early on Saturday morning, the Department for Digital, Culture, Media and Sport’s queue tracker warned people not to travel to join the back of the lying in state queue.

It changed the guidance at 8am saying the line had reached Southwark Park with wait times “at least 24 hours”.

Although it was a very bright morning in central London temperatures remained cool, particularly in the shade, at around 12C.

Alfie, 11, from Lancashire, wore his Scouts uniform complete with Platinum Jubilee badge, to join the queue for the lying in state.

His grandmother, Karen Todd, said: “Alfie really wanted to pay his respects to the Queen, and he wanted to come in his Scout uniform to honour her.

“And we came because it’s a momentous occasion and a moment in history. They’ll always remember this for the rest of their lives, so we’ve only got this one opportunity.”

Later, the Queen’s grandchildren will stand guard around her coffin.

William will be joined by his brother the Duke of Sussex in wearing uniform at Westminster Hall.

Harry, who saw action on the front line during two tours of duty in Afghanistan, has previously been denied the chance to wear his military uniform as he publicly mourns, because he is no longer a working royal.

But royal sources say the King has decided his youngest son can wear uniform for the vigil, saying he will stand at the foot of the coffin, with William at the head.

William will be flanked by his cousins Zara Tindall and Peter Phillips, while Harry will be with Princesses Beatrice and Eugenie, with Lady Louise Windsor and her brother Viscount Severn at the middle of the coffin.

On Friday evening, the Queen’s children – Charles, the Duke of York, the Princess Royal and the Earl of Wessex – took part in their own vigil.

It comes as final preparations are under way for the funeral on Monday, with politicians and royal dignitaries from around the world expected to arrive throughout the weekend.

On Saturday, Prime Minster Liz Truss will meet the prime ministers of Australia and New Zealand – Anthony Albanese and Jacinda Ardern – at the Government’s Chevening country residence, a No 10 spokesperson said.

She will have an audience with the King before attending his reception for visiting heads of state at Buckingham Palace on Sunday. 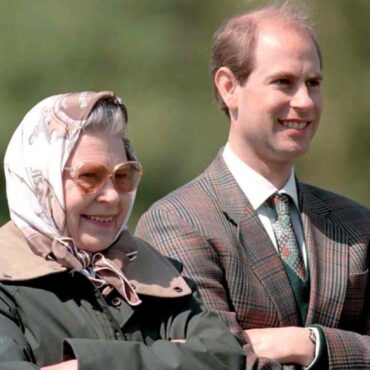 Prince Edward releases tribute to Her Majesty The Queen

He's described her as a 'very special and unique person' Prince Edward, the Earl of Wessex, has released a tribute to his mother, Her Majesty The Queen, following her death last week at the age of 96. He says her death has left “an unimaginable void in all our lives”, adding: “We have been overwhelmed by the tide of emotion that has engulfed us.” You can read the full statement from […]