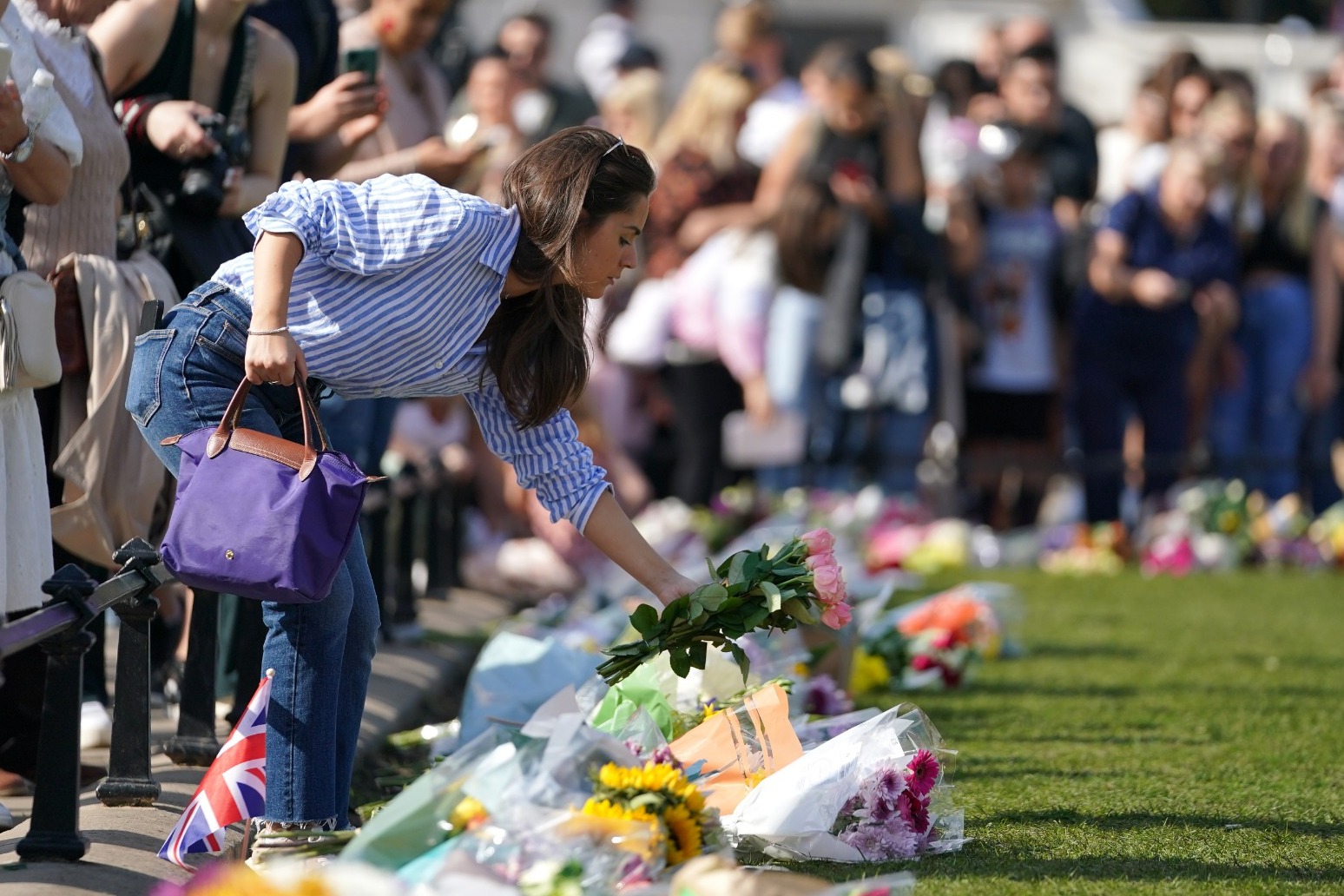 The funeral of Queen Elizabeth II is likely to attract one of the largest UK television audiences of recent decades.

A benchmark for comparison is the funeral service for Diana, Princess of Wales on September 6, 1997, which was watched by an average of 32.1 million people, including 19.3 million on BBC One and 11.7 million on ITV.

No royal event since then has come close to matching such huge ratings.

The wedding on April 29, 2011 of the then Prince William and Kate Middleton attracted an average audience of 13.6 million on BBC One and 4.0 million on ITV.

Coverage of the funeral of the Queen Mother on April 9, 2002 – a working day – was seen by an average of 5.1 million people on BBC One, while 2.7 million chose ITV.

More recently, an average of 6.8 million watched BBC One’s coverage of the funeral of the Duke of Edinburgh on April 17, 2021 – more than twice the number for ITV.

Ratings data is published by the audience research organisation Barb.

Comparable figures begin in August 1981, meaning there is no accurate or reliable data for earlier events.

For example, the BBC said the state funeral in January 1965 of former prime minister Sir Winston Churchill was watched by 20 million people on its own network and only five million on ITV, but this was based on the BBC’s own audience research and was not independently verified.

A combined UK TV audience of over 20 million is likely for the Queen’s funeral on September 19, based on ratings for similarly high-profile recent occasions.

The opening and closing ceremonies of the London 2012 Olympic Games both topped the 20 million mark (24.2 million and 24.5 million respectively on BBC One), as did the final of the Euro 2020 football championship on July 11 2021 (a combined total of 22.5 million for BBC One and ITV), and the announcement by former prime minister Boris Johnson on March 23, 2020 of the first Covid-19 lockdown (28.2 million across six channels).

The Queen’s televised address during the Covid lockdown on April 5, 2020, in which she echoed Dame Vera Lynn’s wartime song and told the nation “we will meet again”, was watched by 24.3 million across seven channels.

All figures are consolidated ratings, meaning they include people who recorded and watched a broadcast up to seven days later – the industry standard for measuring TV audiences.

Coverage of the Queen’s funeral will be on a vastly larger scale than that organised for her father, King George VI.

The King’s funeral on February 15, 1952 took place at St George’s Chapel in Windsor Castle and was not televised, though the BBC had cameras outside to record pictures for a newsreel transmitted that evening.

The full funeral service, along with the King’s journey from Westminster Hall where he had been lying in state, was described to listeners of BBC radio.

The Queen’s funeral is taking place at Westminster Abbey and is due to begin at 11am on Monday.

BBC One will broadcast uninterrupted coverage of the funeral from 8am to 5pm, with ITV’s coverage starting at 9.30am. 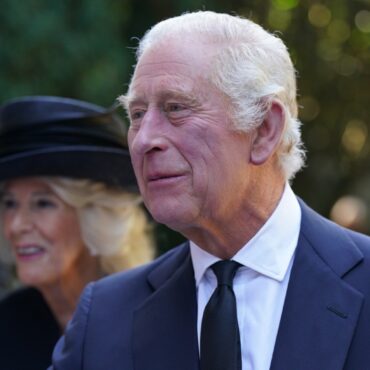 Charles has begun his first visit to Wales as King, attending a service of prayer and reflection for the life of the Queen. He arrived by helicopter with the Queen Consort and then travelled by state limousine in bright sunshine to the service at Llandaff Cathedral in Cardiff – the final stop in his tour of the four home nations. A booming gun salute fired from Cardiff Castle was heard […]