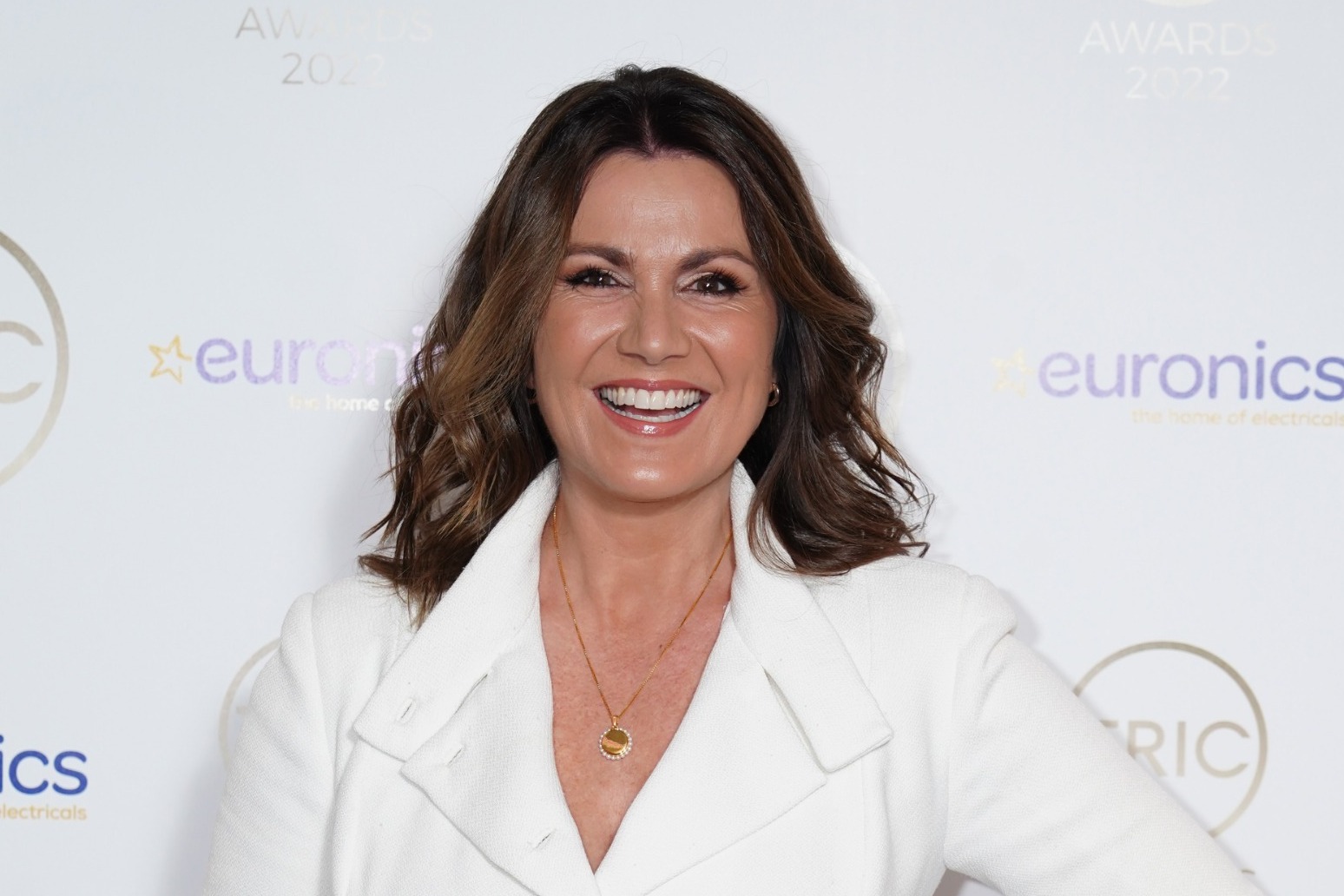 TV presenter Susanna Reid joined thousands of people to see the Queen lying in state as she revealed she queued for seven hours and twenty minutes.

The Good Morning Britain anchor, 51, attended the historic event on Thursday with her mother, Sue, and said she had “experienced a moment in history”.

Detailing her experience on Twitter, she said: “Evening – along with my lovely mum and her very good friend, I have just experienced a moment in history – witnessing the Queen lying in state in Westminster Hall. At once majestic and peaceful.”

Her posts on Thursday also shared tips for others in the queue, saying: “If you are planning to queue here are our tips. We joined at 1.23pm near Butlers Wharf and entered Westminster Hall at 8.43pm – 7 hours 20 mins. Wear the comfiest shoes you own. Go with someone if you can, although everyone in the queue was friendly.

“Don’t carry too much in a bag – water is freely available and there are lots of cafes along the route. Also plenty of toilets. I put my phone on low battery mode and it lasted the entire time.”

She added: “The first part of the queue is for wristbands. Ours were given out at Tower Bridge about an hour after we began queuing. There is no queue jumping – people waited patiently for wristbands and once you have one you can leave the queue for snacks/loo stops & slip back in.”

Following the Queen’s death aged 96 last week, Reid was among the high-profile figures paying tribute to the monarch.

In a post on Instagram, she wrote: “No one more likely to be so loved, admired and respected than Her Majesty The Queen and although she cannot be immortal, I think we have always hoped she might be.”

Phillip Schofield and Holly Willoughby were also spotted at Westminister Hall as they paid their respects to the late monarch.

The presenting duo, who have been hosting special tribute editions of ITV’s This Morning to the late Queen this week, were dressed in all-black outfits as they queued for the historic occasion.

Reality TV star Sharon Osbourne was also seen among the thousands of mourners.

On Friday the Department for Digital, Culture, Media and Sport (DCMS) paused the queue to Westminster Hall for “at least six hours” after Southwark Park reached capacity, with the estimated queueing time for mourners having risen to at least 14 hours.

Some of those in the queue will witness the King, the Princess Royal, the Duke of York and the Earl of Wessex hold a 15-minute vigil around their mother’s coffin at around 7.30pm this evening.

For those who are not able to attend in person, a continuous livestream of the Queen lying in state has been set up by a number of broadcasters including the BBC and ITV.

Thousands have tuned in over the past couple of days to watch mourners file solemnly past the coffin to pay their respects.

The funeral of Queen Elizabeth II is likely to attract one of the largest UK television audiences of recent decades. A benchmark for comparison is the funeral service for Diana, Princess of Wales on September 6, 1997, which was watched by an average of 32.1 million people, including 19.3 million on BBC One and 11.7 million on ITV. No royal event since then has come close to matching such huge […]