Starmer urges protesters to respect those mourning the Queen 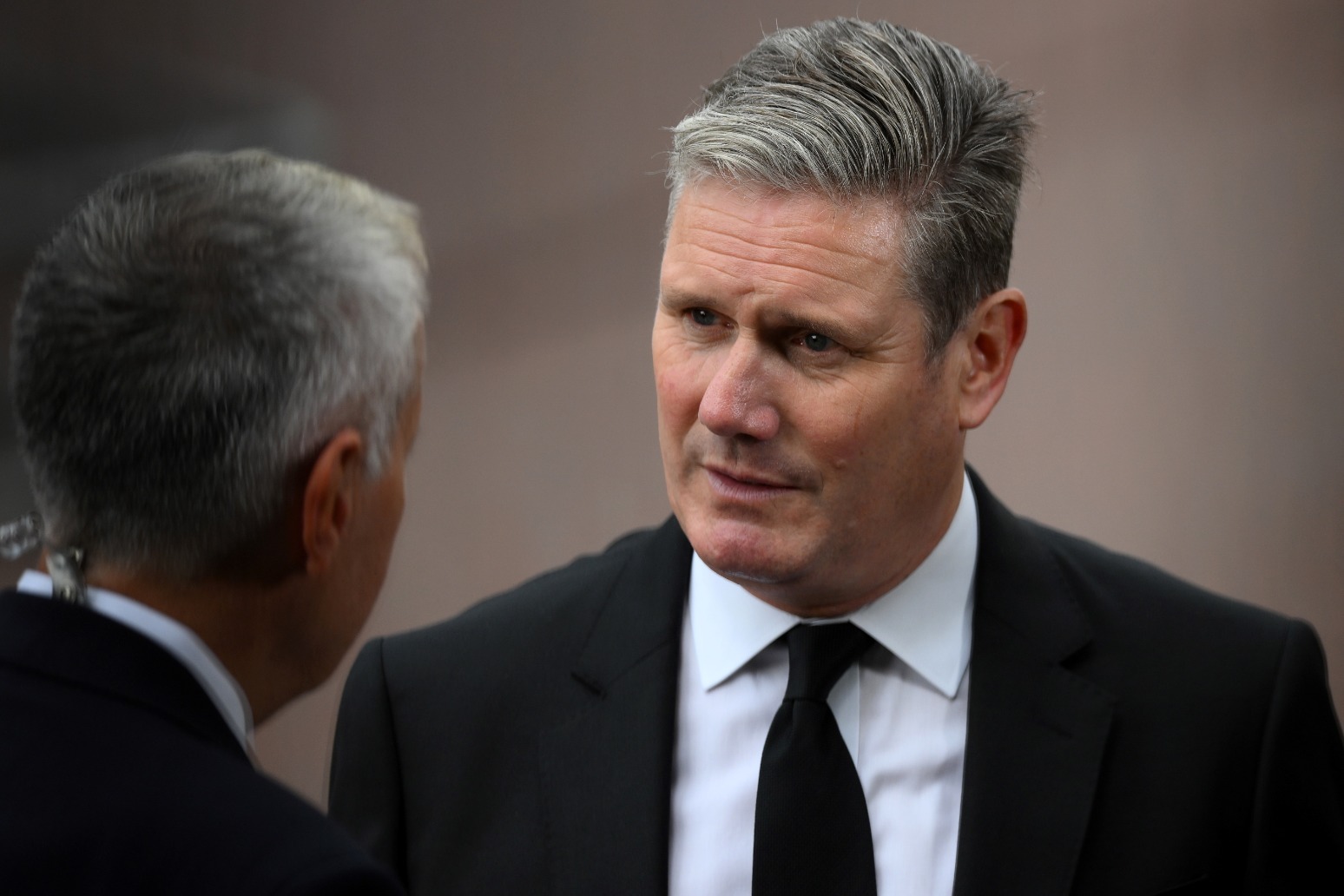 Sir Keir Starmer has urged protesters to “respect” those mourning the Queen, and not “ruin” their opportunity to say a private “thank you” to the late monarch.

The Labour leader said he will return to Westminster Hall with his family to personally pay his respects at the lying in state after he joins the committee receiving the coffin in a professional capacity.

He said the country’s response to the Queen’s death has been “very moving”, and encouraged those who might want to protest to be considerate of people’s grief.

On Tuesday, activists gathered outside St Giles’ Cathedral in Edinburgh carrying “blank canvases” to protest in solidarity against several arrests that have been made in relation to incidents during royal ceremonies.

A protester bearing a handmade sign saying “not my King” was also spoken to by police and escorted away from the Palace of Westminster in London.

Asked about the police response to those wishing to protest, Sir Keir told BBC Breakfast: “The word I’d use around that issue is ‘respect’.

“I think if people have spent a long time waiting to come forward to have that moment as the coffin goes past, or whatever it may be, I think: respect that, because people have made a huge effort to come and have that private moment to say thank you to Queen Elizabeth II.

“Obviously we have to respect the fact that some people disagree. One of the great British traditions is the ability to protest and to disagree, but I think if it can be done in the spirit of respect…

“Respect the fact that hundreds of thousands of people do want to come forward and have that moment, don’t ruin it for them.”

The King and his sons will walk behind the Queen’s coffin as she leaves Buckingham Palace for the final time on Wednesday, ahead of her lying in state.

The royal family will accompany their matriarch on foot on the journey to Westminster Hall where hundreds of thousands of people are expected to pay their respects after queuing for hours.

Sir Keir said he and his family will be among those attending.

“Today I’ll be there as part of the reception committee to receive the coffin,” he said.

“Then later on this evening in a private capacity, because my wife and our children… they want to come in, and as a family we will then pay our own personal respects to a remarkable sovereign.” 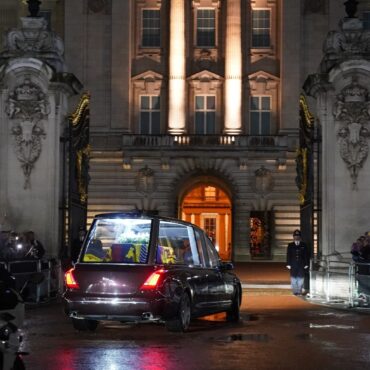 The Queen was a “legend” with the power to speak “to the soul of the whole world”, European Union chief Ursula von der Leyen said. The European Commission president said the Queen “found the right words for every moment in time” – from her comments during the Second World War to her message during the Covid-19 pandemic. In a major speech in Strasbourg, Ms von der Leyen said: “As we […]