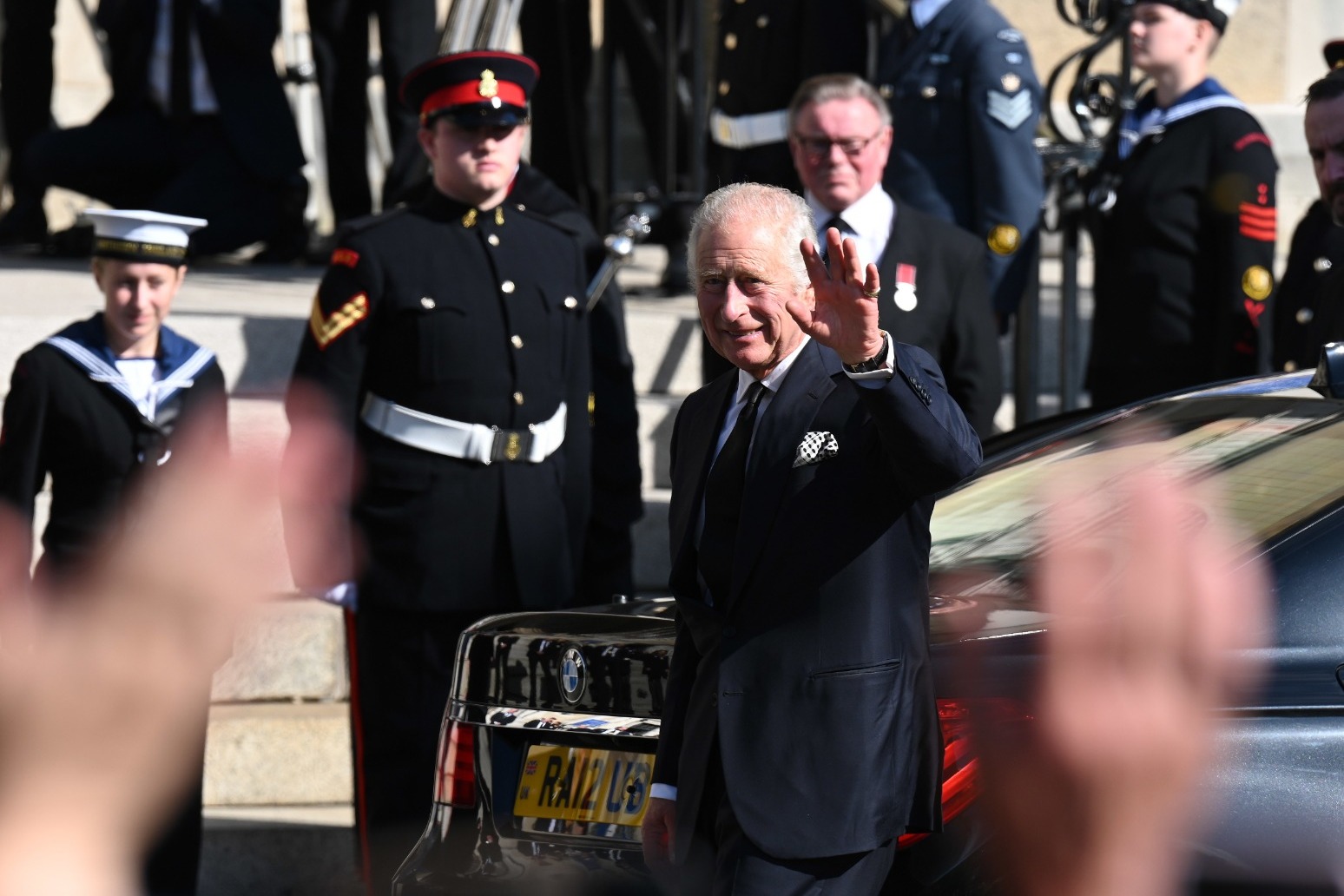 King Charles III has pledged to “seek the welfare” of all Northern Ireland’s people and described how his family have felt their “sorrows” as he praised his mother’s relationship with Northern Ireland.

King Charles III has pledged to “seek the welfare” of all Northern Ireland’s people and described how his family have felt their “sorrows” as he praised his mother’s relationship with Northern Ireland.

Charles, who in 2015 made a pilgrimage to the site of his great-uncle Lord Mountbatten’s murder in an IRA bombing, said the Queen had “never ceased to pray for the best of times for this place and its people”.

Speaking at Hillsborough Castle in Co Down, the royal residence in Northern Ireland, the new monarch said the late Queen was aware of her position in bringing together divided communities “whom history had separated”.

The King, responding to a message of condolence on behalf of the people of Northern Ireland from Stormont Assembly speaker Alex Maskey, said: “Through all those years, she never ceased to pray for the best of times for this place and for its people, whose stories she knew, whose sorrows our family had felt, and for whom she had a great affection and regard.

“My mother felt deeply, I know, the significance of the role she herself played in bringing together those whom history had separated, and in extending a hand to make possible the healing of long-held hurts.”

With his Queen Consort, Prime Minister Liz Truss and significant figures from Northern Ireland watching, the King said about the late Queen: “Now, with that shining example before me, and with God’s help, I take up my new duties resolved to seek the welfare of all the inhabitants of Northern Ireland.”

A momentous step forward in Anglo-Irish relations came in 2012 when the Queen shook hands with Martin McGuinness, the then-deputy first minister of Northern Ireland and a former IRA commander.

The late monarch had lost a member of her family in the Troubles, her cousin Lord Mountbatten, who had a close relationship with Charles.

The 79-year-old Lord Mountbatten was murdered on August 27 1979, when a bomb blew apart a boat at Mullaghmore in Co Sligo, on one of the most violent days in the history of the Troubles that saw 18 British troops die in an IRA ambush.

The Queen’s historic state visit to the Republic of Ireland in 2011 – the first by a British monarch since the Republic’s independence – was another milestone.

She visited significant locations such as Dublin’s Croke Park – the site of the 1920 Bloody Sunday massacre where British forces fired into the crowd at a football match, killing 14 spectators and players – and surprised and delighted the nation by speaking a few words of Gaelic at the start of her state dinner speech.

The speaker of the Stormont Assembly described how the Queen had been part of efforts to build peace in Ireland.

Mr Maskey said she had not been “a distant observer” in the transformation and progress of relationships among the people of the country.

He said the monarch had “demonstrated how individual acts of positive leadership can help break down barriers and encourage reconciliation”.

Mr Maskey added: “She showed that a small and insignificant gesture – a visit, a handshake, crossing the street or speaking a few words of Irish – can make a huge difference in changing attitudes and building relationships.”

The Queen’s recognition of both British and Irish traditions, as well as the wider diversity of the community, was “exceptionally significant”, he said.

Mr Maskey added: “In all of this she personally underlined that one tradition is not diminished by reaching out to show respect to another.” 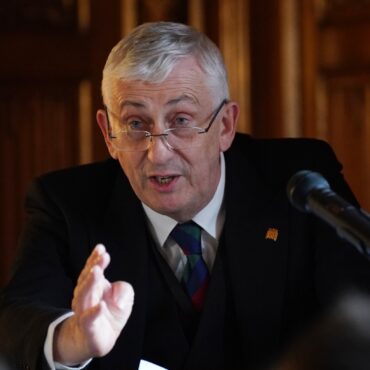 Speaker Lindsay Hoyles address to the King in full

House of Commons Speaker Sir Lindsay Hoyle made a speech in Westminster Hall before presenting a Humble Address from MPs to the King. Here is the text of Sir Lindsay’s speech in full: “Your Majesty, let me repeat a welcome to you and to Her Majesty, the Queen Consort, on this solemn occasion. “Members of both Houses of Parliament gather here to express our deep sympathy for the loss we […]