Speaker Lindsay Hoyles address to the King in full 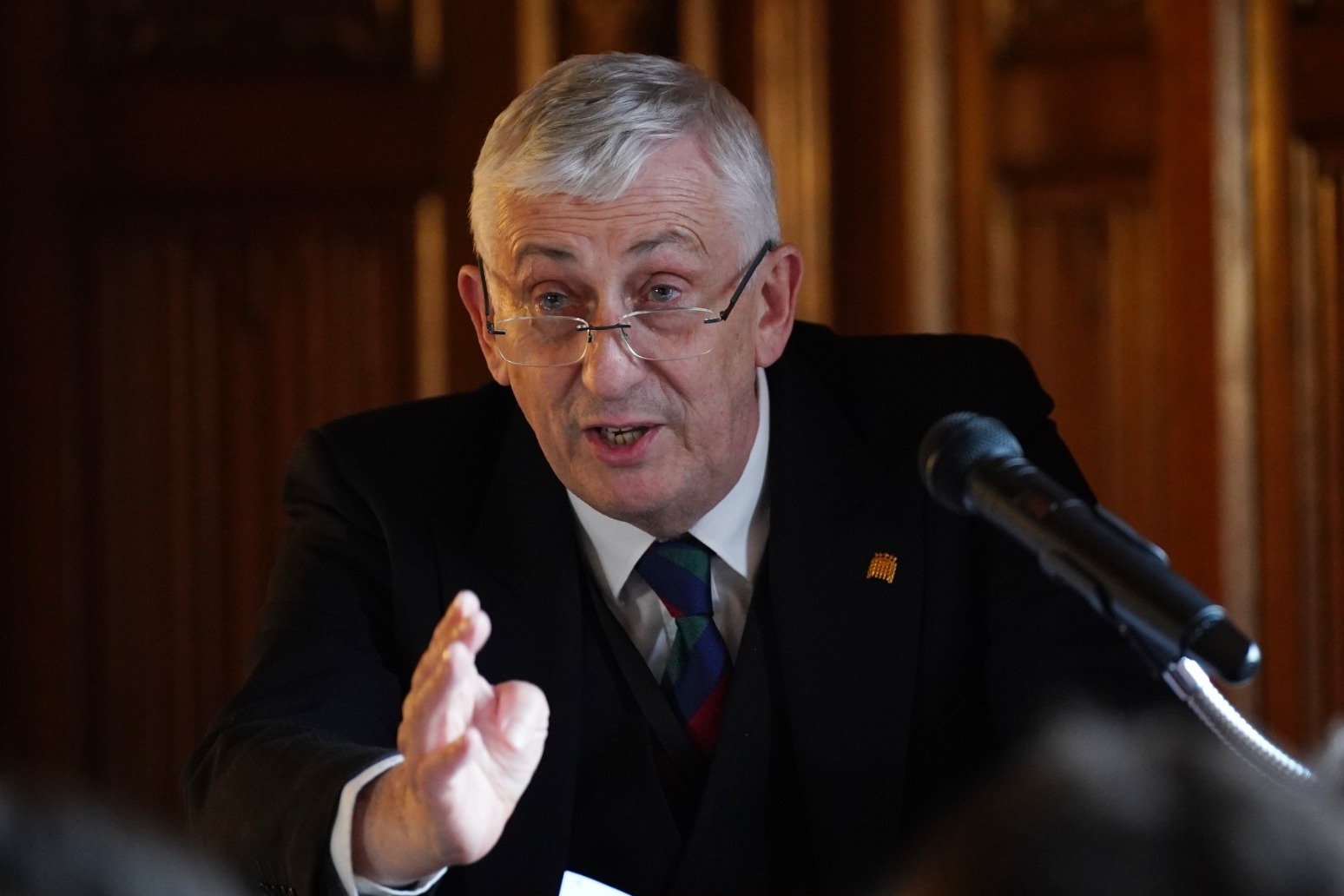 House of Commons Speaker Sir Lindsay Hoyle made a speech in Westminster Hall before presenting a Humble Address from MPs to the King.

Here is the text of Sir Lindsay’s speech in full:

“Your Majesty, let me repeat a welcome to you and to Her Majesty, the Queen Consort, on this solemn occasion.

“Members of both Houses of Parliament gather here to express our deep sympathy for the loss we have all sustained in the death of our sovereign lady, Queen Elizabeth.

“We have seen that this is a loss that is felt around the world. It is a loss to the United Kingdom, the overseas territories, the Crown dependencies and many countries over which she reigned.

“Newspapers have been filled with photographs of Her late Majesty since the news broke. The most touching have been the glimpses into the family life which were usually kept sheltered from public view.

“Deep as our grief is, we know yours is deeper. We offer our heartfelt sympathy to you and all the royal family. We know that there is nothing we can say in the praise of our late Queen, your mother, that you will not already know.

“Over the past days, Members of the House have spoken of their encounters with Queen Elizabeth. They have spoken of her sense of duty, her wisdom, her kindness, her humour, how she touched the lives of hundreds of thousands of their constituents in her visits to every part of this country. Their words have been heartfelt.

“She sat in this historic hall as you sit now on many occasions. Some of those occasions were to celebrate milestones in her own reign. The address to celebrate her Silver, Diamond and Golden Jubilees shared a common thread – that our constitutional monarchy is a symbol of stability in an ever changing world.

“As Speaker Boothroyd said, Queen Elizabeth’s wisdom and grace demonstrated for all to see the value of a constitutional monarchy in securing the liberties of our citizens and the fundamental unity of this kingdom and the Commonwealth.

“On other occasions, our late Queen was here to mark the historic moments, such as the 50th anniversary of the Second World War, a war in which she herself served in the armed forces.

“It is perhaps very British to celebrate revolutions by presenting an address to Her Majesty; but those revolutions led to our constitutional freedoms, set out the foundation for a stable monarchy, which protects liberty.

“In your first address to the nation you recognised your life would change as a result of the new responsibilities.

“You pledged yourself to uphold constitutional principles at the heart of our nation.

“These are weighty responsibilities, as the early Queen Elizabeth said in her final speech to parliamentarians ‘to be a king and wear a crown is a thing more glorious to them that see it than it is pleasant to them that bear it’.

“We know you hold the greatest respect, the precious traditions, the freedoms, and responsibilities of our unique history and our system of parliamentary government.

“We know that you will bear those responsibilities which fall to you with the fortitude, dignity, demonstrated by Her late Majesty.

“When the House met at the Accession Council, my first symbolic act was to make the oath to be faithful and bear true allegiance to Your Majesty King Charles, and so it is my duty to present our Humble Address to you, our new King, to express both our sorrow and loss of our sovereign lady and our confidence in the future in your reign.

“Most gracious sovereign, we, Your Majesty’s most dutiful and loyal subjects, the Commons of the United Kingdom of Great Britain and Northern Ireland in Parliament assembled, express deep sympathy felt by this House for the great sorrow which Your Majesty has sustained by the death of the late Queen, Your Majesty’s mother.

“Extend to all the royal family the deep sympathy of this House in their grief which is shared by all its members.

“Assure Your Majesty that Her late Majesty’s unstinting dedication over a reign of over 70 years to the service of our great country and its people, and to the service of the countries and the peoples of the rest of the wider Commonwealth, which will always be held affectionate and grateful remembrance.

“And to express to Your Majesty our loyalty to you and our conviction that you will strive to uphold the liberties and to promote the happiness of the people in all your realms now and in years to come.” 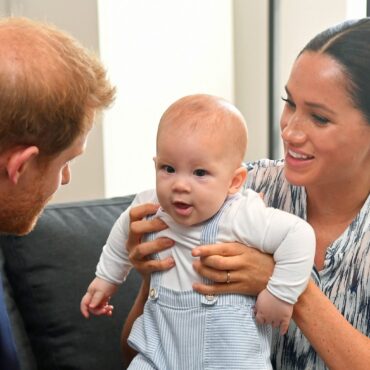 The Queen shared precious moments with the Duke and Duchess of Sussex’s children just a few months before her death, their father revealed in a touching tribute to the late monarch. Harry described how his grandmother hugged his children – Archie, three, and Lilibet, 15 months – likely when the family visited the UK in June to attend the Queen’s platinum jubilee celebrations. At the time, it was not known […]