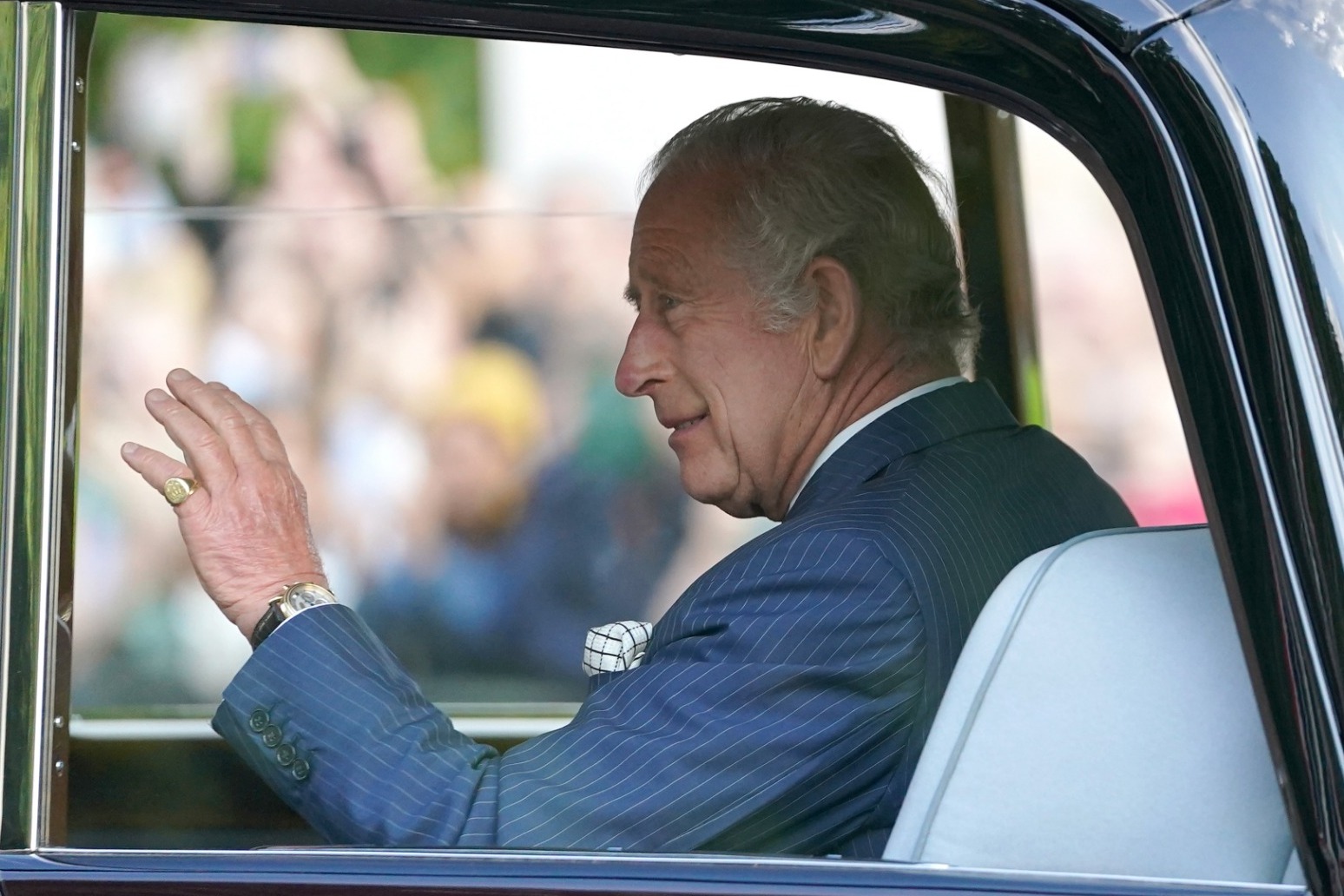 The Stone of Destiny will be moved from Edinburgh Castle to London for the coronation of the new King, it has been confirmed.

When Elizabeth II was crowned in 1953 at Westminster Abbey, her throne sat above the stone.

But with the historic artefact having been returned to Scotland more than quarter of a century ago, it will be moved down to London for the ceremony involving her son.

No date has yet been announced for the coronation ceremony of Charles III.

But a spokeswoman for Historic Environment Scotland (HES) confirmed: “HES staff will move the Stone of Destiny to Westminster Abbey in advance of the Coronation and then return it to Scotland.”

HES manages a number of historic locations across Scotland, including Edinburgh Castle, where the stone is among the items on display in the Crown Room.

The HES website notes: “The stone will only leave Scotland again for a coronation in Westminster Abbey.”

The Stone of Destiny, which is described as being coarse-grained, pinkish buff sandstone, is seen as a historic symbol of Scotland’s monarchy, and was used in the inauguration of Scottish kings for centuries.

But in 1296 the then king of England, Edward I, had it removed from Scotland and it was built into a new throne at Westminster Abbey in London.

It was only returned to Scotland on St Andrew’s Day in November 1996.

In 1950 four Scottish students famously stole the stone from Westminster Abbey in London. It was found some three months later, 500 miles away, at the high altar of Arbroath Abbey.

In November 2020 Scottish First Minister Nicola Sturgeon announced plans to relocate the stone – which is also known as the Stone of Scone – to Perth. 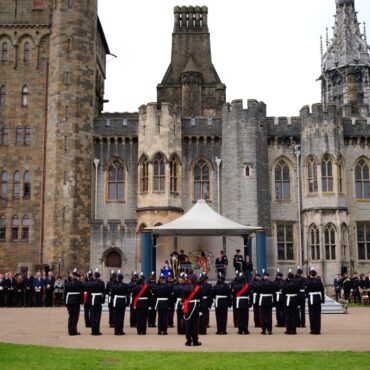 Thousands of people have gathered at Cardiff Castle to hear Charles be proclaimed King in Wales. More than 2,000 people have been allowed inside the grounds since the gates opened at 10am. Hundreds more lined the streets outside the castle walls, including two protesters holding signs reading: “Not our king!” The former Prince of Wales ascended to the throne following the death of his mother, Queen Elizabeth II, on Thursday. […]