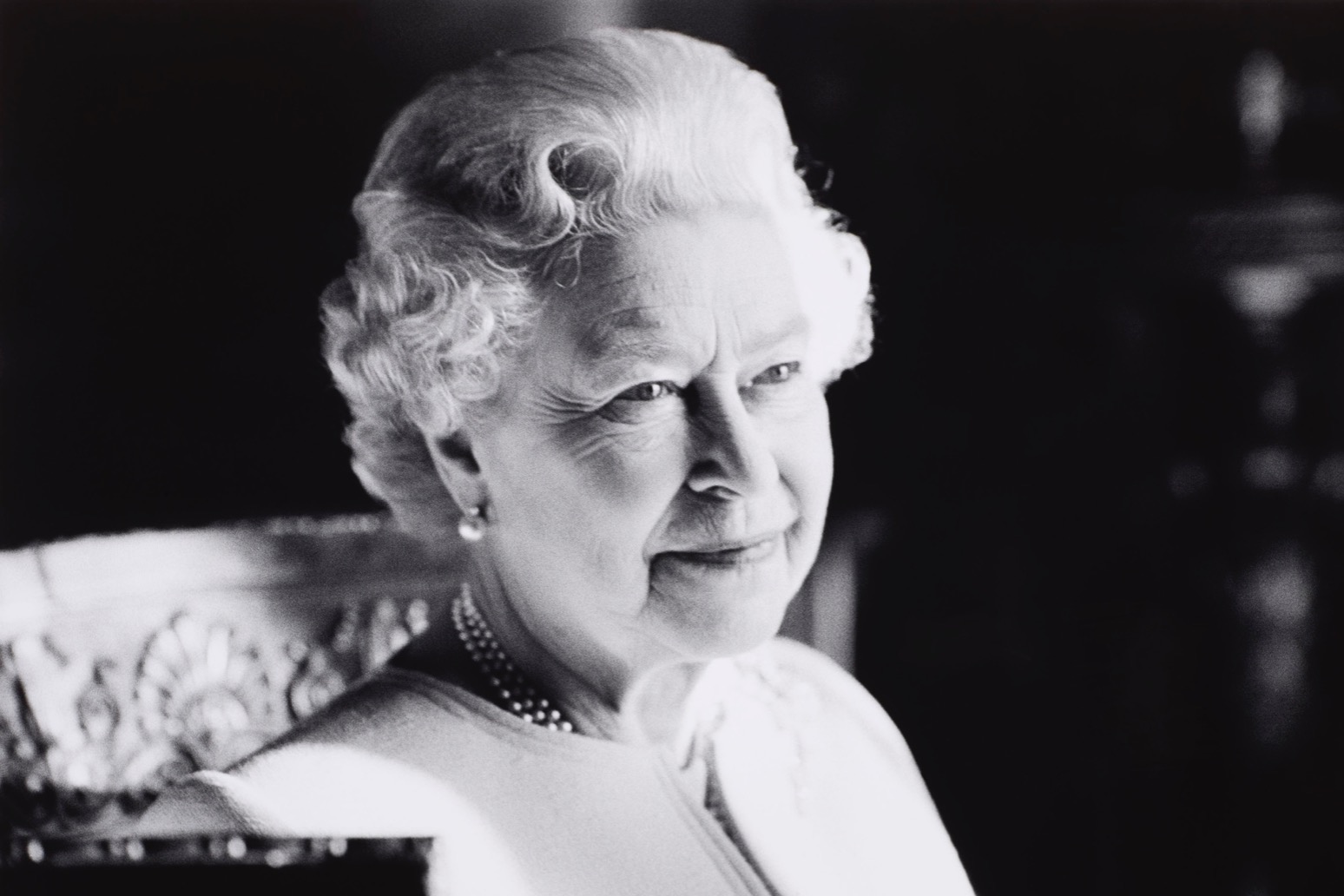 The Queen’s state funeral will take place at Westminster Abbey on Monday September 19 at 11am, the Earl Marshal, the Duke of Norfolk has announced.

Further details were confirmed on Saturday on the carefully choreographed London Bridge plans which will included a four-day lying in state at Westminster Hall from Wednesday September 14.

The Queen’s oak coffin – which is lying in the Ballroom at Balmoral Castle – will be taken by road to the Palace of Holyroodhouse in Edinburgh on Sunday September 11, on a slow six hour journey by hearse, to allow mourners gathered in the towns and villages to pay their respects.

On Monday, the coffin will be taken from Holyroodhouse in procession to St Giles’s Cathedral where it will lie at rest until Tuesday September 13, before being taken by air by RAF plane to London.

The Queen will lie in state “four clear days” in Westminster Hall, arriving there on Wednesday September 14 until 6.30am on the morning of her funeral, a senior palace official said.

Thousands of people will be able to file past to see the late monarch’s coffin – and further details of how the public can attend will be announced in the coming days.

A spokesman for the King said the monarch’s main focus will be leading the royal family and nation in mourning over the coming days.

“Whilst, in the next few days, the King will carry out all the necessary state duties, his main focus will be leading the Royal Family, the nation, the Realms and the Commonwealth in mourning Her Majesty The Queen. This will include meeting members of the public, to share in their grief,” the spokesman said 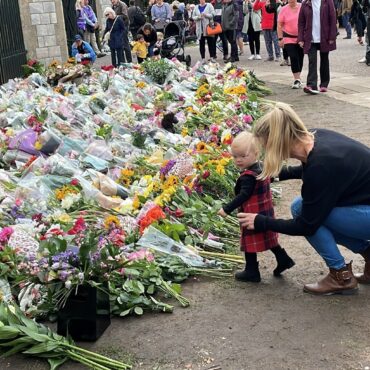 Period of royal mourning begins for nations rock the Queen

The nation’s new monarch King Charles III has said a period of “Royal Mourning” for the Queen will be observed from now until seven days after her funeral. Charles is due to return to London later on Friday from Balmoral with the Queen as the first full day of his reign begins. The couple stayed overnight at the former monarch’s Scottish residence after the Queen died “peacefully” aged 96 at […]