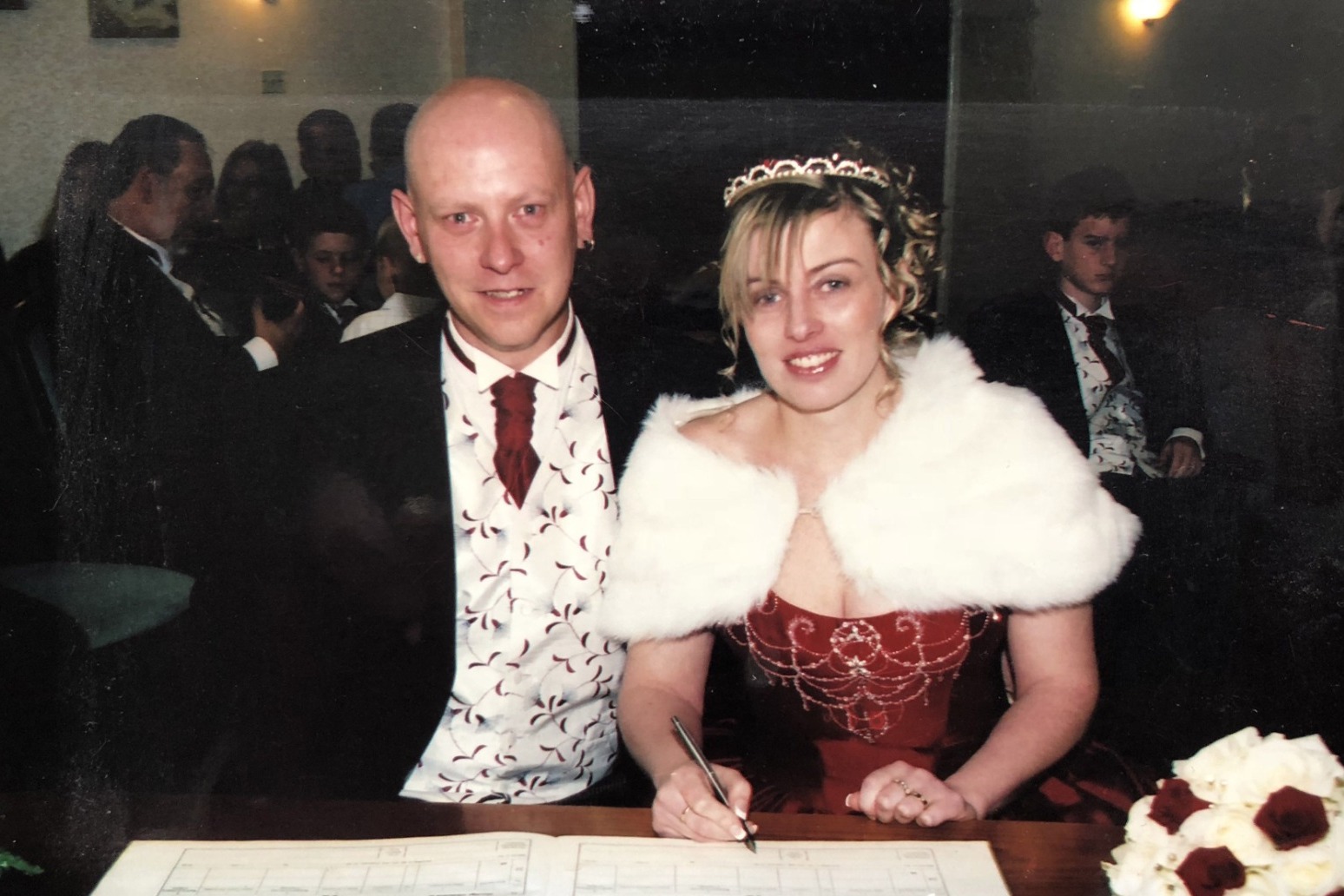 The husband of a woman who died after eating a Pret a Manger wrap has told an inquest of the harrowing moment she collapsed in the street, unable to breathe.

Celia Marsh, 42, a dental nurse from Melksham, Wiltshire, died on December 27 2017 after eating a super-veg rainbow flatbread from the sandwich chain’s store in Bath, Somerset.

The wrap had contained yogurt which was supposed to be vegan but was later found to have traces of dairy protein in it.

Mrs Marsh had been on a post-Christmas shopping trip with her husband and three of her daughters when she went into Pret to buy something to eat.

In his statement, which was read to the hearing by the coroner’s officer, Andy Marsh said his wife had begun to feel “a bit funny” after eating the wrap, while they were in clothing store Gap, and they decided to leave the shop.

He said: “We started walking down the narrow side street by the Gap store and Celia had her asthma inhaler out.

“She used it a couple of times and I asked her if she was OK.

“She said she was struggling to breathe but it may be because of the cold air.

“We then moved to a small side street on the left and I pulled her to one side.”

He said Mrs Marsh had initially thought she was “being silly” because the sandwich had been labelled “vegan”.

“She had her Epipen in her hand and I said to her that if she thought there was any chance she was having a reaction that she should just do it and use the pen as it doesn’t matter,” he said.

“She then said to me ‘You need to phone an ambulance’,” he added.

Mr Marsh said he phoned 999, by which time his wife had collapsed and was being tended to by an off-duty GP who had offered to help.

“They took Celia away in an ambulance but I had my children with me so could not go in the ambulance with her to the hospital,” Mr Marsh said.

“I was really in shock so it took a short time before I was able to drive up to the hospital in my car.

“When we arrived at the hospital we were taken into a side room and we were told that Celia had been pronounced dead at 4pm.”

Brendan Turvey, a civil servant with first aid training who went to help Mrs Marsh, said a crowd had formed in the busy street around her as she lay on the ground.

He described the scene as “disturbing” and said he saw Mr Marsh attempting to comfort his young daughter.

A number of people were said to have taken off their coats to place over Mrs Marsh to keep her warm.

However, Shawn Eyles, one of the paramedics who attended, said in his statement that some shoppers continued to step over Mrs Marsh as she was being treated.

Mr Marsh and his daughters could be seen weeping during the hearing as the statements were read out.

The inquest is taking place at Ashton Court Mansion House in Bristol and is expected to last between two and three weeks. It will determine how Mrs Marsh died.

Both firms were involved in the supply of the yogurt ingredient in the sandwich to Pret.

Pret was charged with food safety failures in the wake of Mrs Marsh’s death, but the prosecution was later dropped due to lack of evidence.

The company said it would fully co-operate with the inquest.

Mrs Marsh’s death came in the wake of that of 15-year-old Natasha Ednan-Laperouse, who died in 2016 after eating a Pret baguette containing sesame seeds, bought at Heathrow Airport.

Ms Ednan-Laperouse had a sesame allergy.

The tragedy sparked an overhaul of food labelling laws which now requires retailers to display full ingredient and allergen labelling on every food item made on the premises and pre-packed for direct sale, including sandwiches, cakes and salads.

The chief executive of Pret, Pano Christou, was present at Tuesday’s hearing. 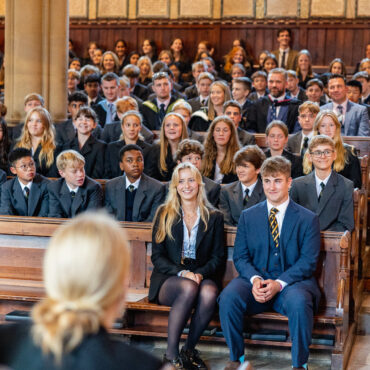 After a long (and hot!) summer, DukeBox UK is proud to welcome students back to Wellington College and broadcast 24/7 from the heart of the campus. The playlists have been updated, so all that remains now is to find out what we'll be broadcasting for the year. The first step of that process comes on Wednesday 7th September, when the College Carnival takes place for new Third Form students to […]