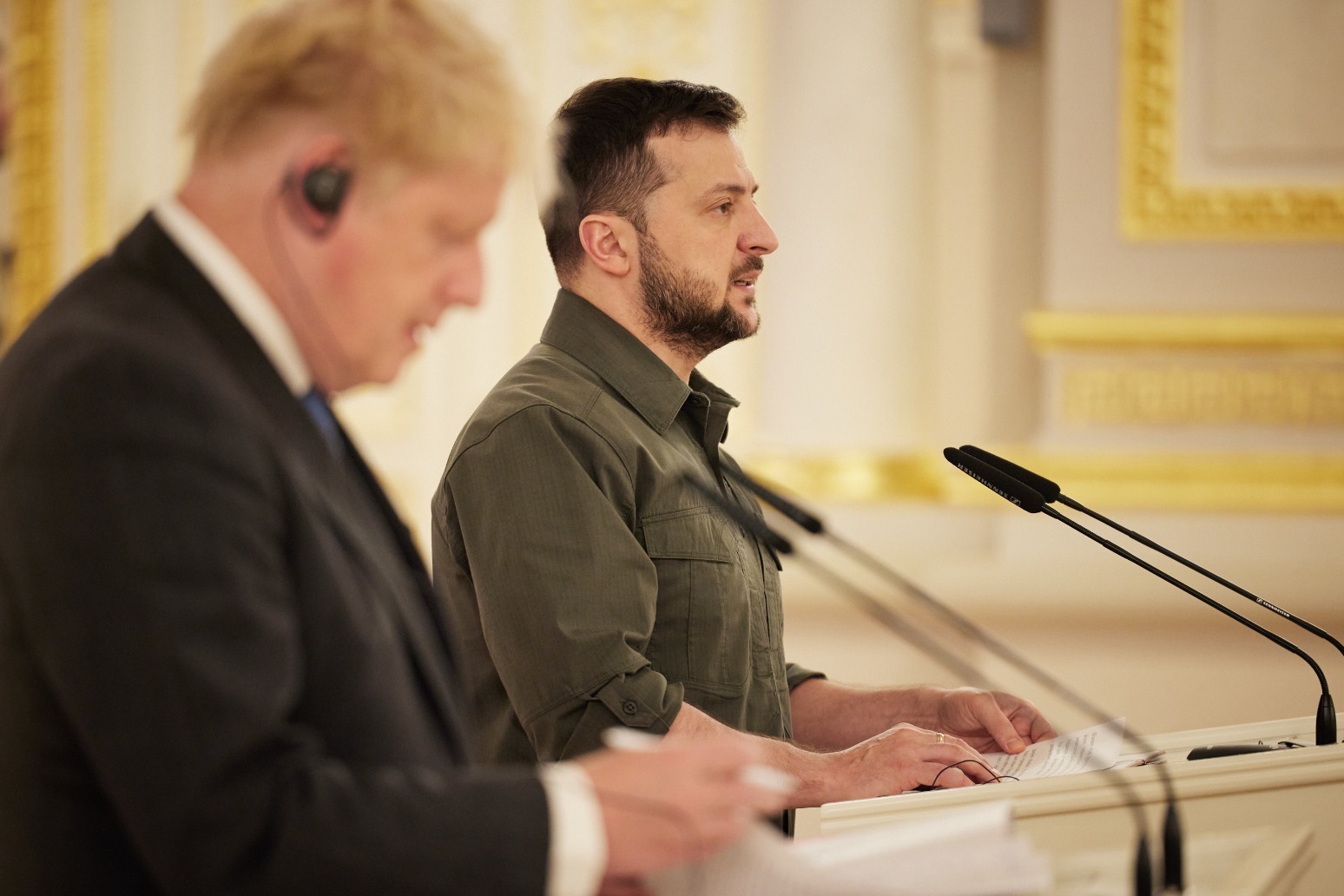 Volodymyr Zelensky has hailed Boris Johnson as a “true friend” to Ukraine, days before the prime minister leaves office.

Writing for the Mail on Sunday, the Ukrainian president paid tribute to UK solidarity with the country since the Russian invasion, while promising to forge “close relations” with the new prime minister.

“At each and every meeting and conversation between us, Boris had one very good question: What else? What else do you need?

“It became our watchword, guaranteeing effective progress. Believe me, not many politicians are ready to do this.”

Mr Zelensky, who has often praised Mr Johnson’s commitment to the Ukrainian cause since the war began, says that he believes “in the power of personal leadership”.

“I know it has not been an easy ride for Boris Johnson as he had to deal with many internal challenges. Prioritising support for Ukraine demanded a great courage and determination.”

He continues: “Last month, Ukraine celebrated the 31st anniversary of our independence.

“Again, Boris Johnson was with us, welcomed by ordinary Ukrainians.

“We even started to address him, warmly and humorously, as ‘Boris Johnsoniuk’ – a Ukrainian sounding surname if you put a stress on the last syllable – inspired by his Instagram account @borisjohnsonuk.”

Mr Johnson will leave office on Tuesday, after a summer-long leadership contest between Ms Truss and Rishi Sunak.

The Foreign Secretary is widely tipped to become prime minister next week.

The Ukrainian president said he would welcome whoever the next prime minister is and would establish “close relations”.

“I sincerely hope that Boris’s legacy in this fight against Russian barbarism will be preserved.

“We will continue to fight on because we do not have any other option. It is our lives and our future at stake. And we still need the UK’s support and leadership.”

Mr Zelensky concludes by paying tribute to “my friend Boris”.

“The 19th century Ukrainian poet, Taras Shevchenko, called upon his people to keep fighting against Russians: ‘Fight and you will prevail’. Back then, we did not have powerful friends on our side,” he writes.

“This time I have no doubt that Ukraine will succeed. That together with the UK we will make our world a safer place. And that our nations will grow even closer. As true friends.

Meanwhile, in an interview with the BBC, to be broadcast on Sunday, Ukrainian First Lady Olena Zelenska says that while the rest of Europe has been pitched into an energy crisis, Ukraine is at the forefront of Russian attacks.

“I understand the situation is very tough. But let me recall that at the time of the Covid-19 epidemic, and it’s still with us, when there were price hikes, Ukraine was affected as well.

“The prices are going up in Ukraine as well. But in addition our people get killed.

“So when you start counting pennies on your bank account or in your pocket, we do the same and count our casualties,” she said.

Mrs Zelenska’s words echo one of the messages the outgoing prime minister has been stressing in his final days in office, amid grim warnings about soaring energy bills this winter for UK households.

During his final visit to Kyiv as prime minister last month, Mr Johnson said: “If we’re paying in our energy bills for the evils of Vladimir Putin, the people of Ukraine are paying in their blood.”

The Ukrainian first lady, speaking to the Sunday With Laura Kuenssberg programme, also spoke about the video of a Ukrainian boy filmed crying crossing the border into Poland in March.

“I think that fathers and mothers watching this video could not but break into tears. I always place myself in their situation and I think that everyone – every human in the world should feel the same,” Mrs Zelenska said.

“Not a number of bombs dropped, not the amount of money spent, human stories – and there are a thousand stories like that around.”

Mrs Zelenska also said that while she rarely sees her husband, they speak every day.

The BBC reports that she said she was “insulted” by any surprise that her husband could shift from TV actor to war leader.

“He’s the man I’ve always known. He wouldn’t do anything else.” 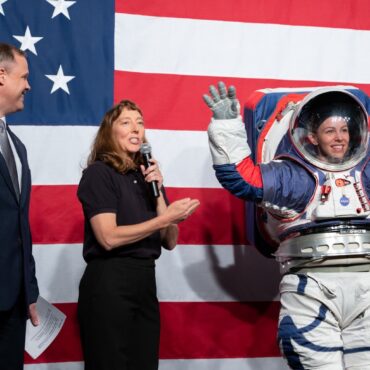 Nasa’s new moon rocket has sprung another dangerous fuel leak, forcing launch controllers to call off their second attempt to send a crew capsule into lunar orbit with test dummies. The first attempt earlier in the week was also marred by escaping hydrogen, but those leaks were elsewhere on the 322ft (98-metre) rocket, the most powerful ever built by Nasa. Launch director Charlie Blackwell-Thompson and her team tried to plug Saturday’s […]