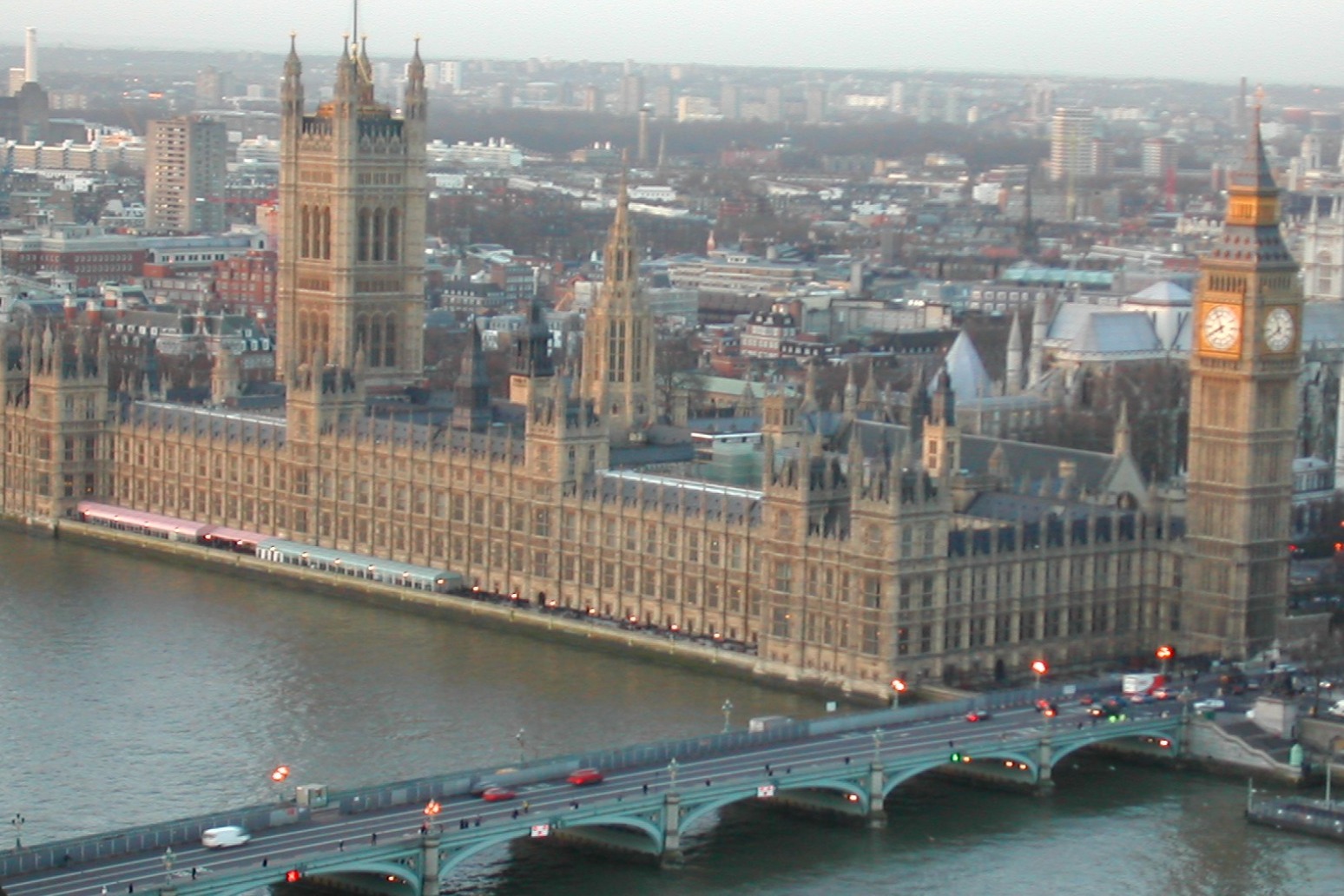 The new prime minister must deal with the “toxic” culture in Westminster, a public services union boss has said, after fresh allegations of sexual misconduct at the heart of Government emerged.

Mike Clancy, general secretary of Prospect, a trade union representing civil servants and parliamentary staff, said he hopes that either Rishi Sunak or Liz Truss will address issues of inappropriate behaviour and sexual abuse in the corridors of power once they are sworn in as the new prime minister.

The call for a renewed focus on cleaning up Westminster comes after Sky News revealed the experiences of two women, who allege they had been assaulted by a Cabinet minister and groped by a No 10 aide.

Mr Clancy said: “Sophisticated employers have processes and procedures to ensure that the rights of victims, (and) those (who) are the subject of complaints, are properly handled.

“Now we have a new prime minister, potentially from Monday, and this is an opportunity to reset the culture and show the leadership that hasn’t been there in the past.

“And I’m hoping that the new prime minister will be able to clean this up and deal with a toxic culture.”

Mr Clancy suggested there was allowance of an “exceptionalism of Parliament”, but said the “highest standards” should apply to MPs and they should “show leadership to the country and to employers across the country”.

“And there have to be proper complaints procedures, as there are, which should be followed rigorously and soundly, to get to the bottom of the truth of allegations,” he said.

On Thursday, Sky News reported that one woman had been “sexually assaulted by someone who is now a Cabinet minister”.

She added: “I was in my early 20s and didn’t really know how to deal with it.

“I was super drunk, he is feeding me more wine and I am already quite obviously tanked, but after a while I was like, ‘You know what? Would you mind if I just went to bed?’ So I went to bed, but obviously he didn’t leave me alone.”

A second woman said she was working at a Conservative event when she was groped, adding: “I turned around and this guy was just looking right at me.”

She complained and raised it again when the man was due to get a top job in No 10, but “nothing happened”.

Responding to the allegations about a Cabinet minister, a Government spokesman said: “We take allegations of misconduct extremely seriously and there are robust procedures in place to raise concerns. All ministerial appointments also follow established processes.”

On allegations that a No 10 aide groped a different woman, the spokesman said: “All prospective Government employees are subject to necessary checks and vetting. We do not comment on individuals.”

A Conservative spokesman said the party has an “established code of conduct and complaints procedure where people can report complaints in confidence”.

“We take any complaint seriously,” they added.

The allegations come as Boris Johnson is set to resign as Prime Minister.

His time in office was brought to an abrupt halt by how he handled accusations of inappropriate behaviour by Conservative former deputy chief whip, Christopher Pincher, after months of his administration being dogged by the Partygate scandal. 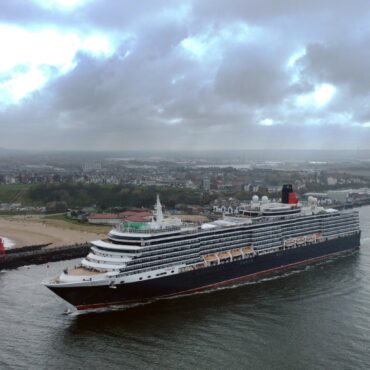