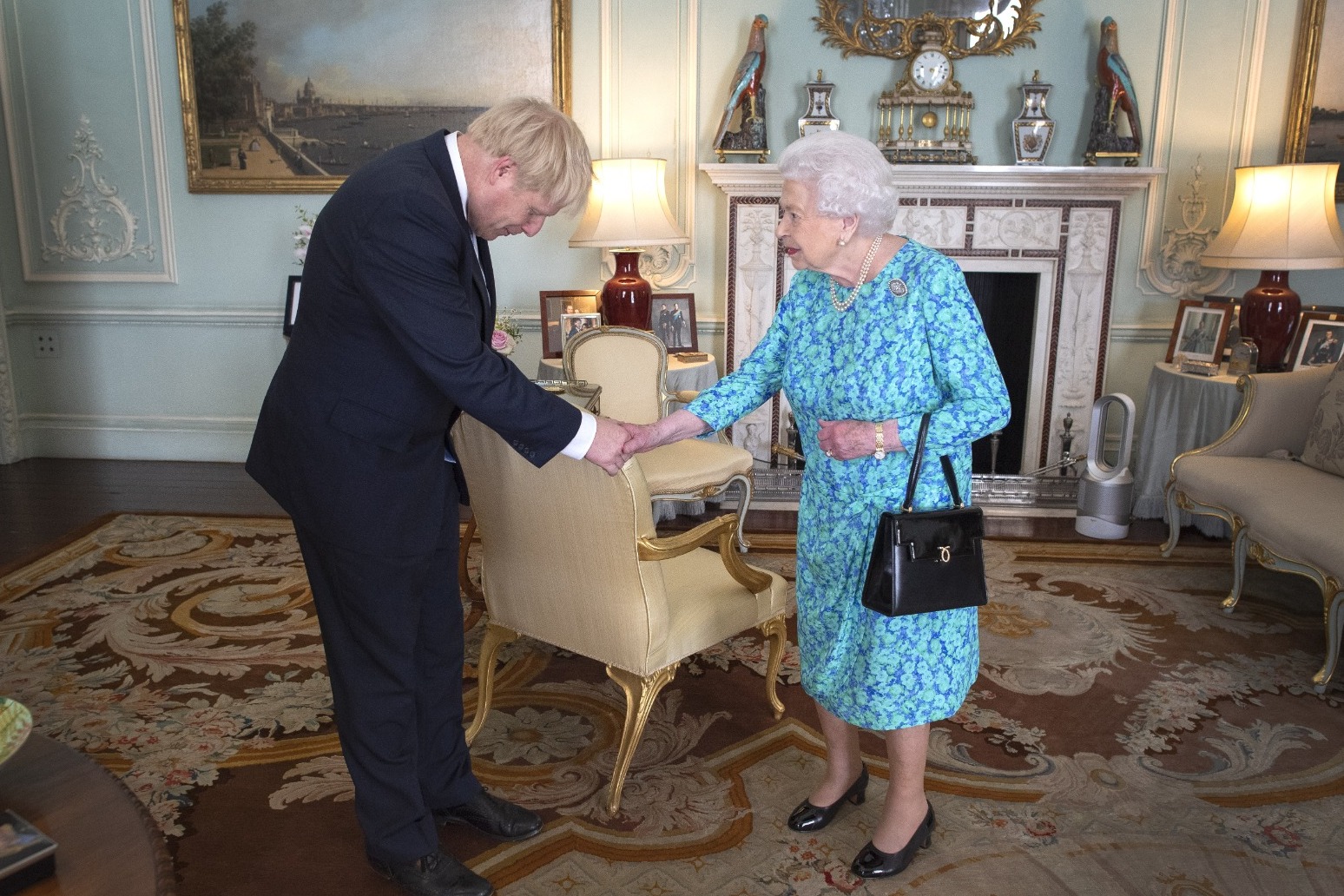 The Queen is to remain in Scotland to appoint a new prime minister at Balmoral for the first time in her reign.

The 96-year-old monarch, who has faced ongoing mobility issues, traditionally holds audiences with outgoing and incoming premiers at Buckingham Palace.

But Boris Johnson, who will tender his resignation, and the new Conservative Party leader who will be asked to form a government – either Liz Truss or Rishi Sunak – will travel to Balmoral Castle – a 1,000-mile round trip – for the key audiences on Tuesday September 6 instead.

It is believed to be the first time in the monarch’s 70 years on the throne that she has conducted the historic duty away from Buckingham Palace.

One hundred and 14 years ago, the Queen’s great-grandfather, Edward VII, was on holiday and refused to interrupt his plans to appoint a new prime minister.

Herbert Asquith was forced to travel to Biarritz in the south of France in 1908, where the King asked him to form a government during an audience in a hotel room.

The Queen, who celebrated her Platinum Jubilee this year, is on her traditional summer break in the Scottish Highlands, but has faced health issues since last autumn.

She now regularly uses a walking stick, but rallied to appear on the Buckingham Palace balcony for her Jubilee.

Her traditional welcome to Balmoral Castle earlier in August was held privately for her “comfort”.

A Palace spokesman confirmed the decision on Wednesday and it is understood it was taken at this stage in order to provide certainty for the Prime Minister’s diary.

If the Queen had experienced an episodic mobility issue next week and the plan had been to travel to London or Windsor, it would have led to alternative arrangements at the last minute.

The Sun reported at the weekend that the Prince of Wales had been making regular morning visits to see his mother as she continues to struggle with her mobility, with the unplanned visits considered highly unusual.

Former BBC royal correspondent Peter Hunt said: “The fact officials can’t be sure the Queen will be well enough to travel next week is yet another reminder of her advanced age and increasing frailty.

“Despite this, the Queen remains determined to carry out her core duties.

“Appointing a new prime minister is not something that can easily be passed to Prince Charles, a king-in-waiting.”

Buckingham Palace declined to give an ongoing commentary on the monarch’s health.

The Queen will also hold a virtual Privy Council the following day.

During her Jubilee celebrations, the Queen only travelled to Buckingham Palace twice – first for her Trooping the Colour balcony appearance and then for a finale after the pageant.

She spends most of her time at Windsor Castle, 22 miles from central London, living there during the pandemic and while major renovations take place at Buckingham Palace.

As head of state, it is the Queen’s duty to appoint the prime minister who leads Her Majesty’s Government.

The Royal Encyclopedia states that the appointment of a prime minister is “one of the few remaining personal prerogatives of the sovereign”.

The monarch does not act on advice nor need to consult anyone before calling upon the leader with an overall majority of seats in the House of Commons to form a government.

Either Ms Truss or Mr Sunak will be the 15th prime minister of the Queen’s reign.

After a new premier has been appointed, the Court Circular will record that “the Prime Minister kissed hands on appointment”.

This is not literally the case, and it is usually a handshake. 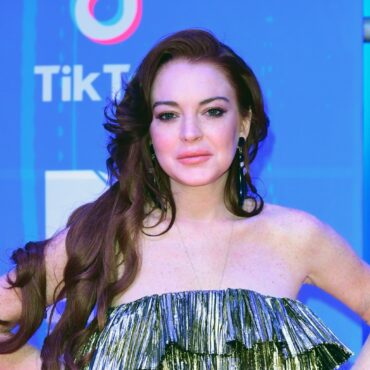 Lindsay Lohan has recreated a family photo taken in London more than 20 years ago while filming her first film, The Parent Trap. The actress, 36, shared two pictures of herself posing with younger brother Dakota Lohan in Parliament Square, opposite the Houses of Parliament. In the older photo, she carries her smiling baby brother and in the most recent he carries her. “Now and Then. #TheParentTrap #bffs,” Lohan captioned […]