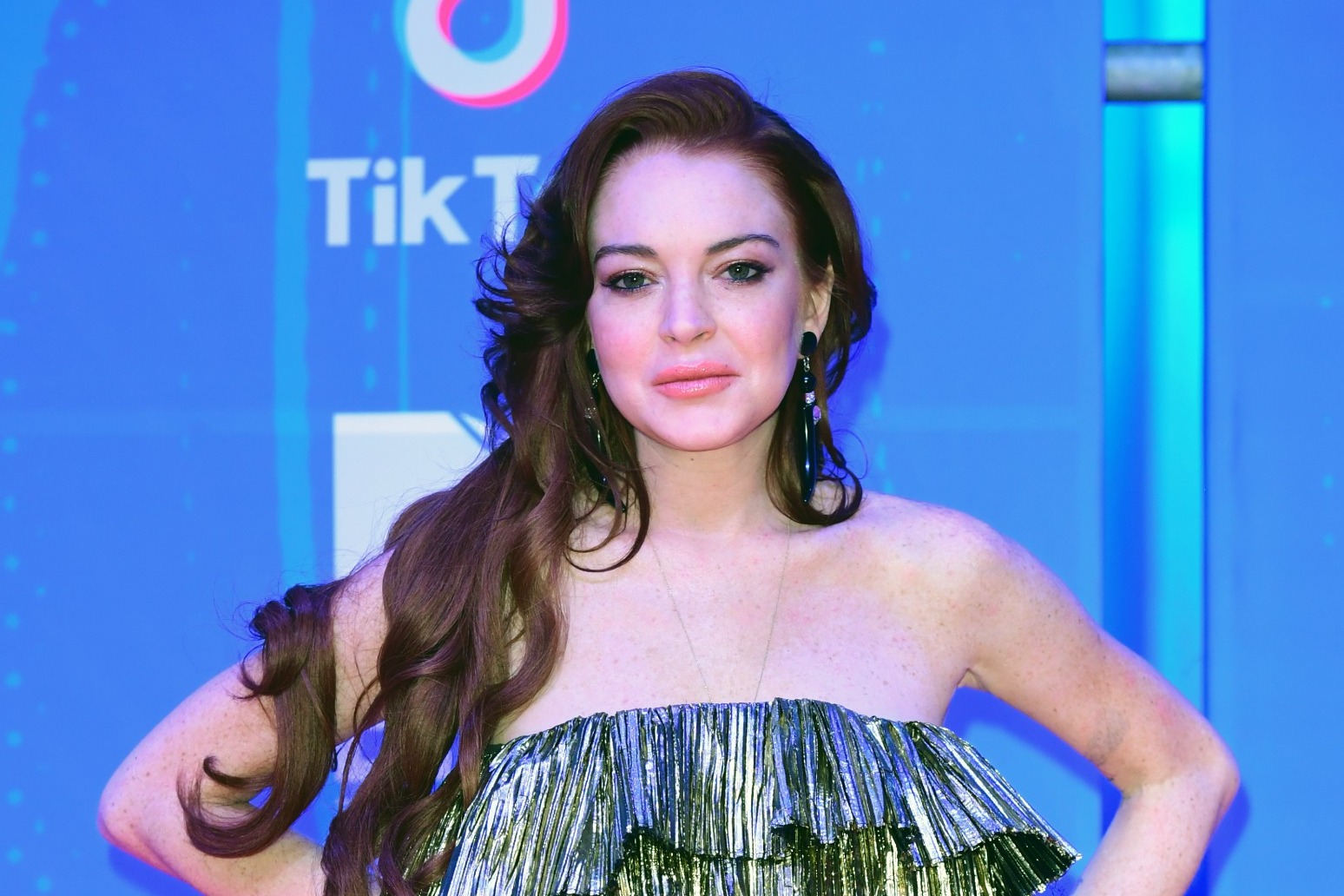 Lindsay Lohan has recreated a family photo taken in London more than 20 years ago while filming her first film, The Parent Trap.

The actress, 36, shared two pictures of herself posing with younger brother Dakota Lohan in Parliament Square, opposite the Houses of Parliament.

“Now and Then. #TheParentTrap #bffs,” Lohan captioned the photo.

The 1998 film was the child-actress’ breakout role and saw her play estranged twin sisters Hallie Parker and Annie James, the latter of whom lives in the British capital.

It was a critical success and helped launch Lohan’s acting career.

She is also known for other noughties classic films including Mean Girls, Freaky Friday, Herbie Fully Loaded and Confessions Of A Teenage Drama Queen.

It has been reported that Lohan recently married financier Bader Shammas after becoming engaged last November. 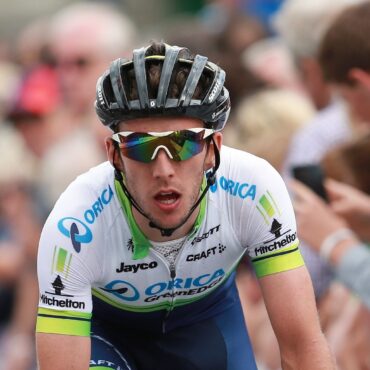 Simon Yates has withdrawn from La Vuelta a Espana after testing positive for Covid-19. British cyclist Yates’ Team BikeExchange-Jayco said that he suffered mild symptoms overnight and returned a positive test on Wednesday morning. “In accordance with strict team policy, Yates will not continue in La Vuelta,” his team said, ahead of stage 11. Yates, who won the race in 2018, held fifth position overall after moving up a place […]