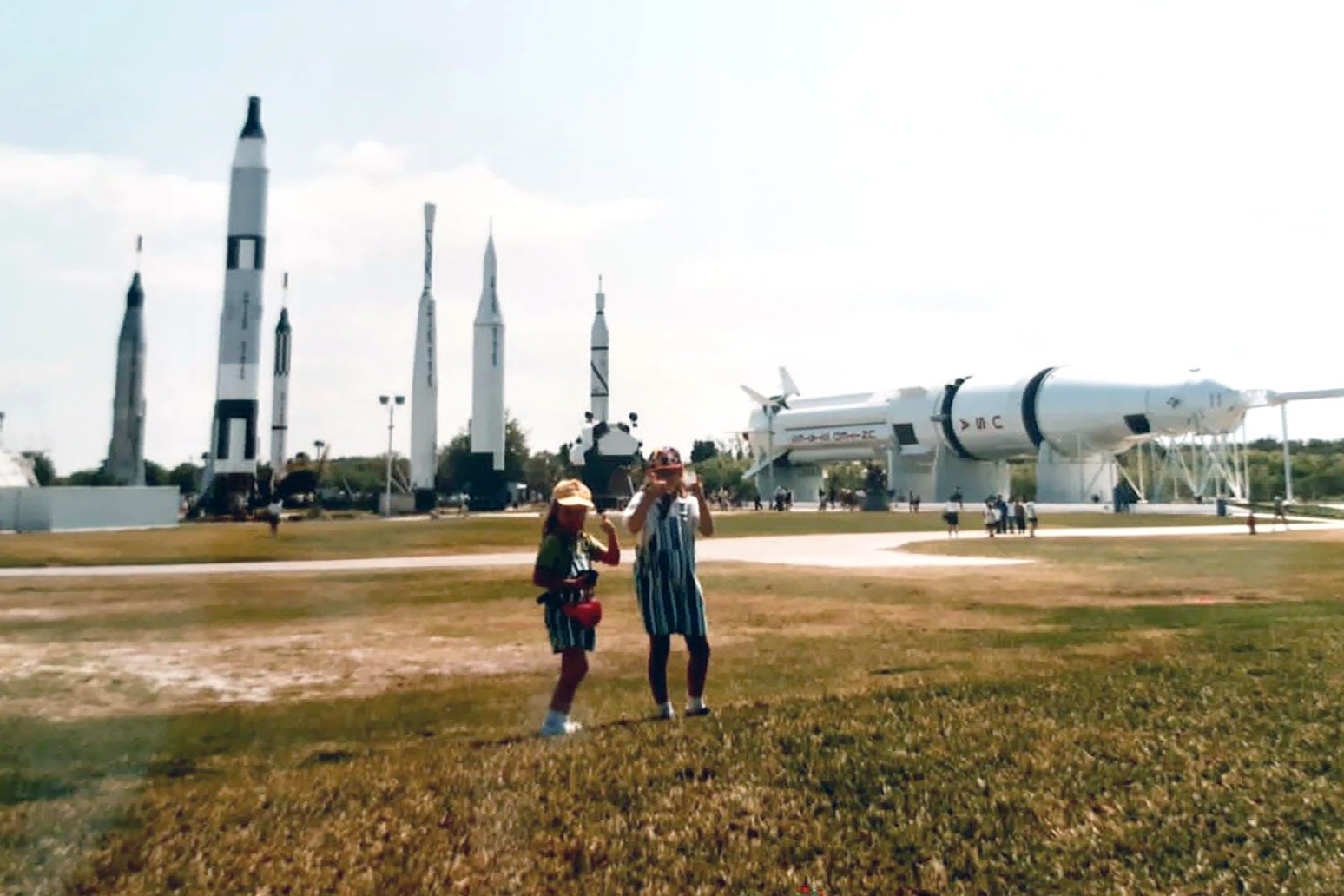 Artemis 1 had been due to blast off this afternoon, but experts discovered a fault

Nasa’s Artemis 1 Moon rocket launch has been postponed due to an issue with one of the engines.

The space agency said: “Launch director Charlie Blackwell-Thompson has called a scrub of the attempt of the launch of Artemis 1.

“The issue that came up was an engine bleed which couldn’t be remedied but the rocket is currently in a stable configuration.

“It was mostly tanked but not completely tanked.

“Engineers are now working on a plan to continue gathering data about this particular engine and the bleed that didn’t work out.”

They added that the first opportunity for the next launch attempt will be September 2 depending on how the engine bleed develops. 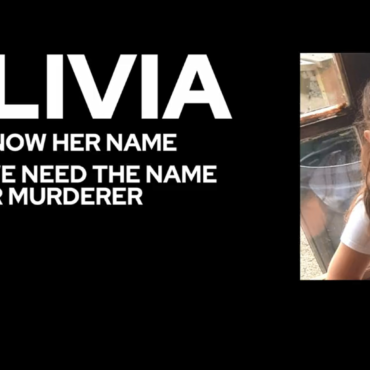 They've issued a dramatic video appeal online, as their investigation into the nine year old's death continues People who might be withholding information about the murder of a nine-year-old girl who was shot dead in her own home have been warned they are protecting killers. As part of their continuing investigation into Olivia Pratt-Korbel’s killing and other recent murders in Liverpool, Merseyside Police again urged the public to come forward […]