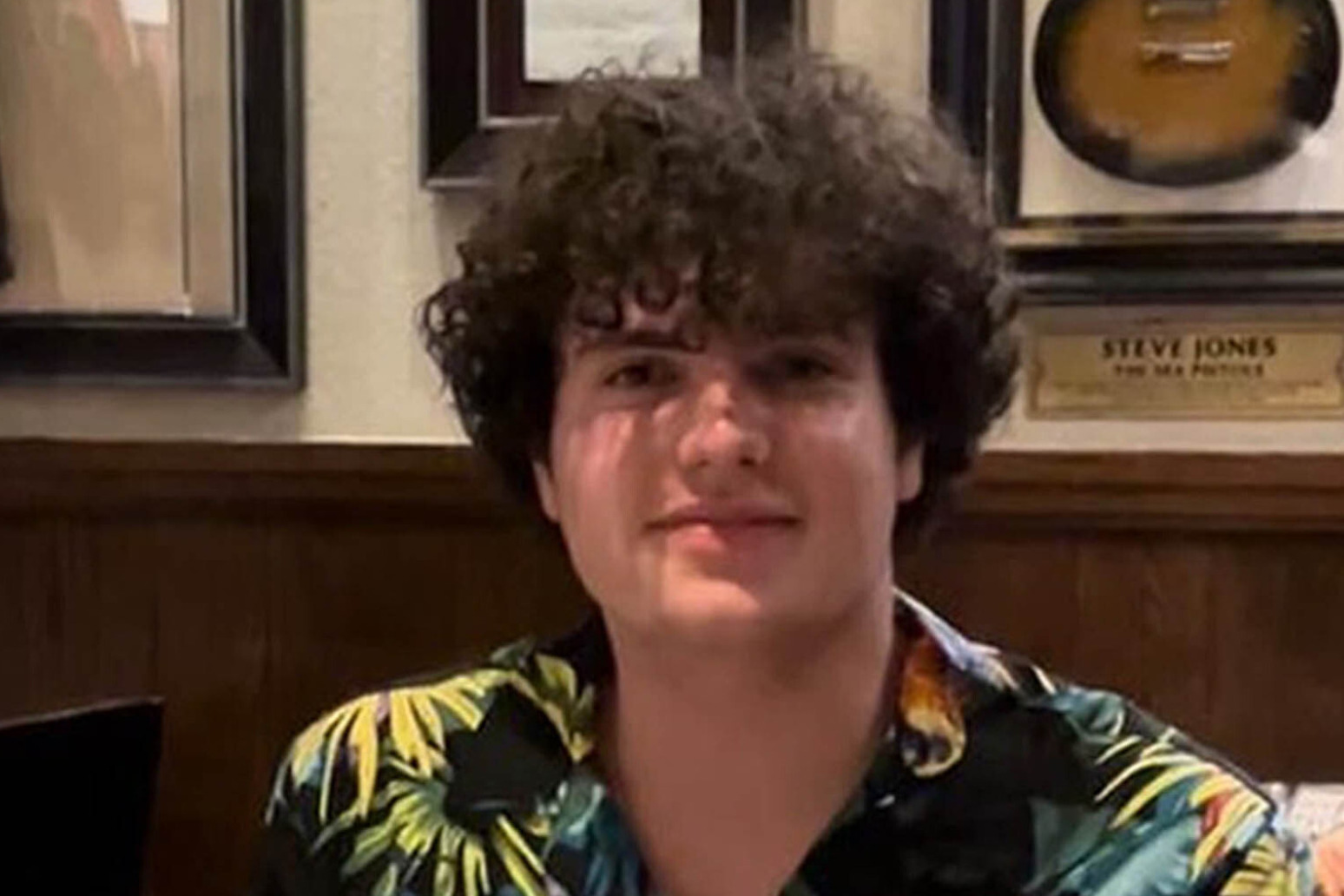 A 16-year-old boy whose death after falling ill at Leeds Festival police suspect was drug-related has been named, as his family paid tribute to him as “fiercely independent”.

David Celino fell ill while at the music event on Saturday and was taken to hospital where he died in the early hours of Sunday, West Yorkshire Police said.

Officers are investigating whether the teenager, from Worsley in Greater Manchester, had taken a particular type of ecstasy (MDMA) tablet before his death.

In a tribute released through the force, his family said: “Our David was a beautiful, fiercely independent and warm character who lived every day at 110% and who loved to spend time enjoying music with his friends.

“He had just received fabulous GCSE results, got into college, and had hoped to study computer science at a top university.

“Leeds Festival was the highlight of his summer; ultimately it was to take his life in the most unfair, cruel and horrible way, and we are broken.”

She said: “While the exact cause of his death is yet to be established, one line of inquiry is that he had taken a particular type of ecstasy (MDMA) tablet, which was described as a grey or black oblong shape.

“At this moment in time this is believed to be an isolated incident as we have not received any similar reports.”

Those behind the festival said they were “working closely” with police to help with their investigation and that they “take all reports of incidents where drug use is suspected seriously”. 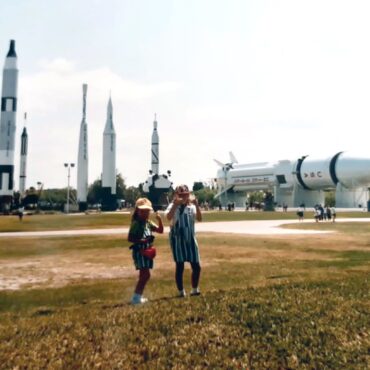 Artemis 1 had been due to blast off this afternoon, but experts discovered a fault Nasa’s Artemis 1 Moon rocket launch has been postponed due to an issue with one of the engines. The space agency said: “Launch director Charlie Blackwell-Thompson has called a scrub of the attempt of the launch of Artemis 1. “The issue that came up was an engine bleed which couldn’t be remedied but the rocket […]