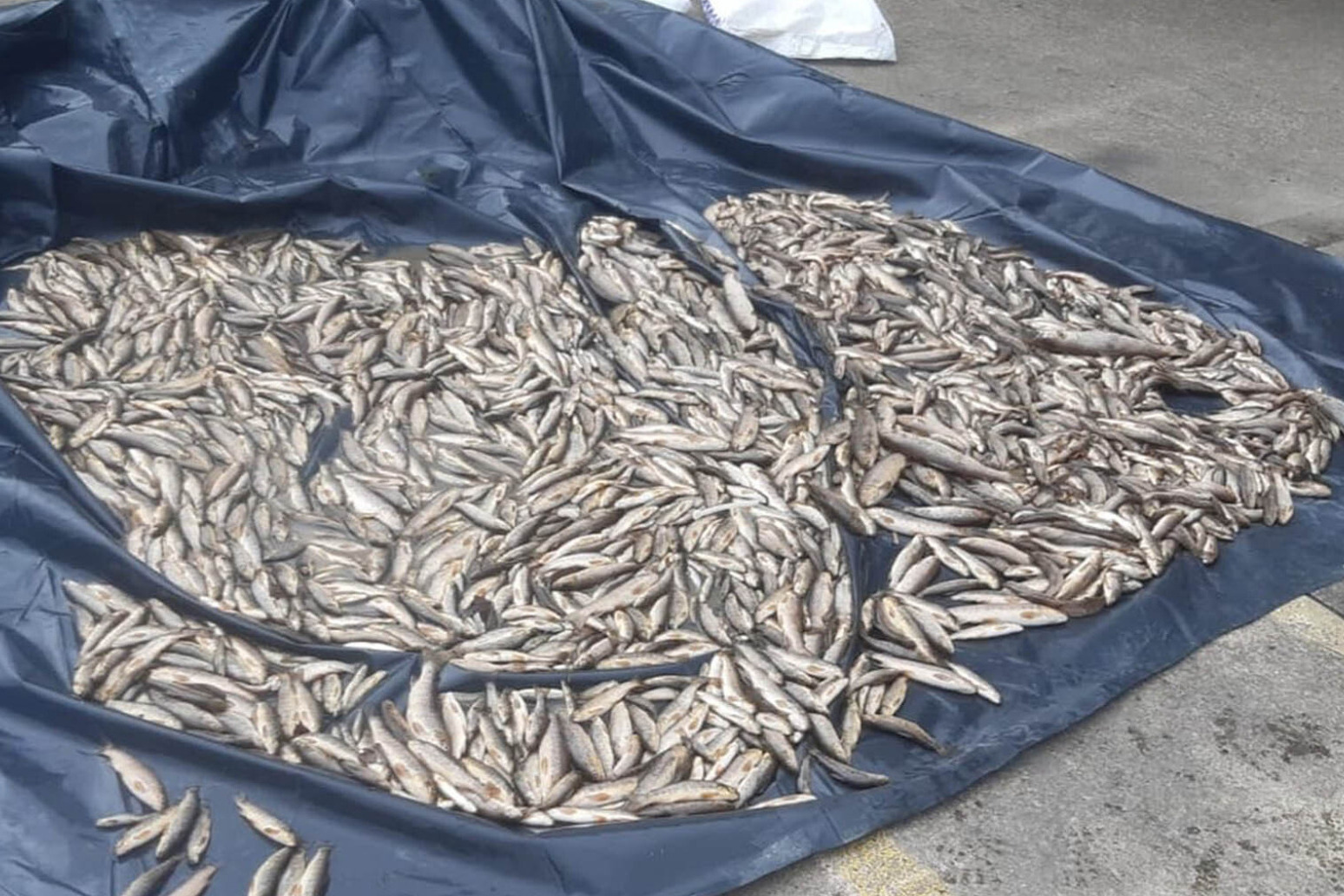 An investigation is under way after more than 2,250 brown trout and Atlantic salmon were found dead in a river in Co Donegal.

The State agency responsible for the protection and conservation of freshwater fish and habitat said the major fish kill incident happened in the Glenagannon River in Inishowen.

Inland Fisheries Ireland was alerted to the fish kill by a member of the public via its 24-hour confidential hotline number on Friday.

It has confirmed that more than 2,250 juvenile brown trout and Atlantic salmon were killed.

The fish kill covered about four kilometres of the river and comprised several year classes of fish.

Inland Fisheries Ireland said it is following a “definite line of inquiry” to determine the cause, which may result in legal proceedings being initiated.

Inland Fisheries Ireland’s director of the north-western river basin district Milton Matthews thanked the person who alerted them promptly about the incident.

“This enabled our environmental team in Letterkenny to instigate our investigations without delay,” he said.

“This can be critical in identifying and confirming the underlying cause of fish kill incidents such as this one on the Glenagannon River.”

To report fish kills or water pollution, members of the public are asked to call Inland Fisheries Ireland’s 24-hour hotline on 0818-34 74-24. 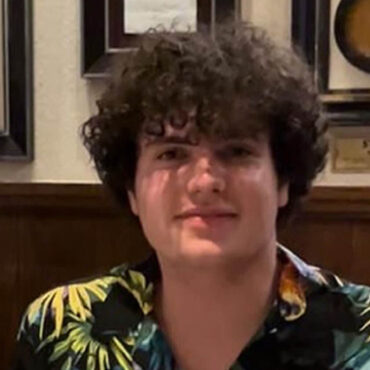 David Celino died after falling ill at Leeds Festival A 16-year-old boy whose death after falling ill at Leeds Festival police suspect was drug-related has been named, as his family paid tribute to him as “fiercely independent”. David Celino fell ill while at the music event on Saturday and was taken to hospital where he died in the early hours of Sunday, West Yorkshire Police said. Officers are investigating whether […]