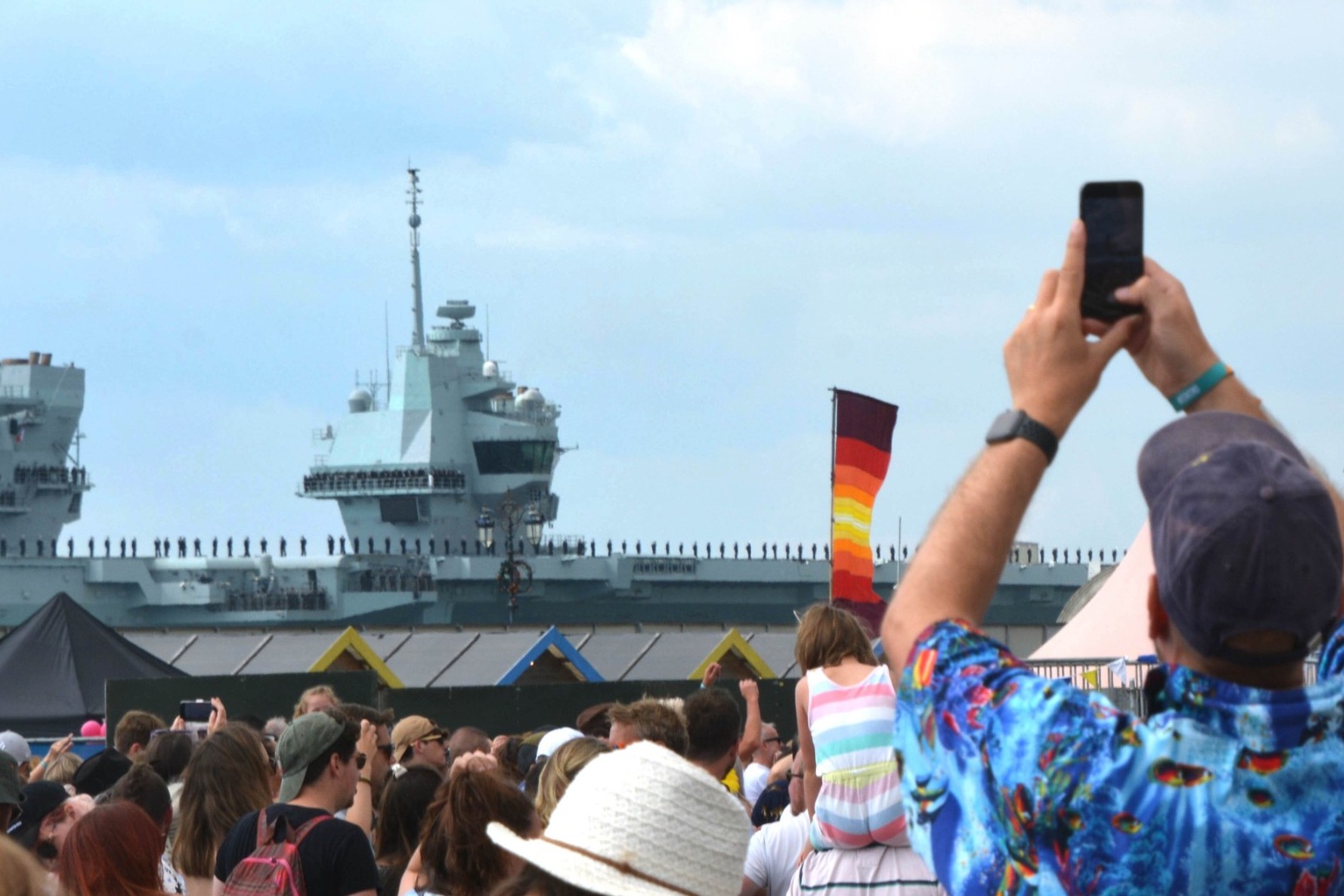 Thousands of music fans have flocked to the seaside for the Victorious Festival being headlined by Paolo Nutini and Sam Fender.

The weekend event kicked off on Friday with Welsh rockers Stereophonics who played an assortment of their greatest hits to the crowds at Southsea, Hampshire, including Have A Nice Day.

Also appearing on Friday was Manchester rock band James who got the audience singing along with their hit Sit Down.

On Saturday afternoon, the crowds were treated to a view of the 65,000 tonne Royal Navy aircraft carrier HMS Prince of Wales sailing past as it left Portsmouth Naval Base for exercises off the USA.

The original line-up of the Sugababes were in the middle of their set including hit Round Round when the giant carrier went past with the crew lining the flight deck to get a view of the festival.

Other stars appearing during the weekend include psych-rock veterans Primal Scream and indie rockers The Libertines featuring frontmen Carl Barat and Pete Doherty.

Joining the Sunday acts is Anne-Marie, a coach on ITV’s The Voice UK, who has achieved chart success herself earlier this year.

The event organisers have also expanded the comedy acts which will this year include star of The Duchess and team captain on 8 out of 10 Cats Katherine Ryan, host of The Masked Singer Joel Dommett and comedy veteran Russell Kane as well as Mock The Week and Live At The Apollo regular Milton Jones.

Other acts across the weekend are Liverpudlian three-piece The Wombats, singer-songwriter Declan McKenna, alt-rockers Nothing But Thieves, Sophie Ellis-Bextor, experimental pop project Self Esteem and New York indie trio We Are Scientists. 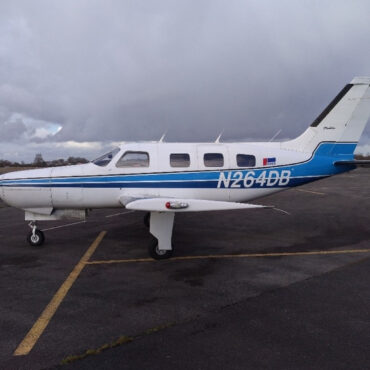 He died when the light aircraft he was travelling in from France crashed into the English Channel on January 21, 2019, two days after Cardiff had announced his signing Cardiff have been ordered to pay the first instalment of Emiliano Sala’s transfer fee after the Court of Arbitration for Sport ruled the deal was complete before his death. The Argentinian joined the Championship club from Nantes in January 2019, and […]