Princess Dianas Ford Escort to be sold at auction 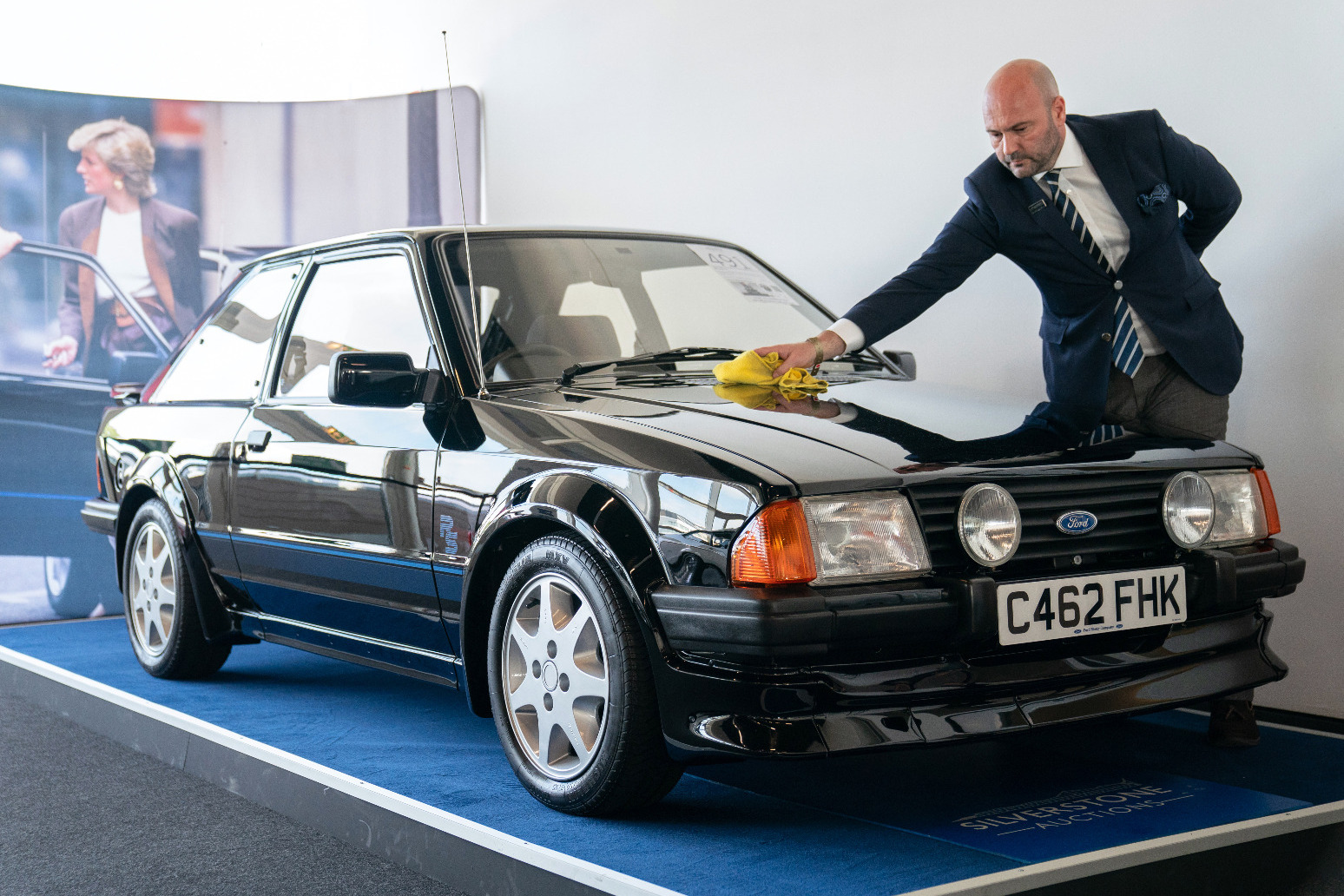 A car used by Diana, Princess of Wales is going under the hammer at auction on Saturday.

Diana was previously pictured with the RS Turbo Series 1 outside the boutique shops of Chelsea and the restaurants of Kensington.

The car is being sold by Silverstone Auctions, and is being offered with no reserve price.

Diana preferred to drive her own car and had a member of the Royalty Protection Command (SO14) in the passenger seat.

The car is believed to be unique as the first and only black RS Turbo Series 1, as agreed by S014 and the Ford PR department for reasons of discretion, instead of the only-white manufactured model.

The Ford factory’s special vehicle engineering department was tasked to supply the car and it fitted a regular five-slat front grille to assist in the “stealth makeover”. There was also a secondary rear-view mirror for the protection officer with a radio in the glove box, with the cable still visible.

The car has just 24,961 miles on the clock and has been detailed to a nut and bolt concours standard.

It also has a lifetime tracker fitted which can be transferred to the new owner, a spare key, Ford Motor Company internal memos, and period registration documents.

Arwel Richards, a classic car specialist at Silverstone Auctions, said: “The RS Turbo is a driver’s car and the late Diana, Princess of Wales was clearly a fan, and it was a fascinating choice for the daughter of an earl, mother of the future king, and the daughter-in-law of the Queen to choose.”

“Isn’t it fascinating that the Escort RS Turbo was to be synonymous with the white stilettos of Essex but it’s first champion was the most glamorous woman on Earth?” 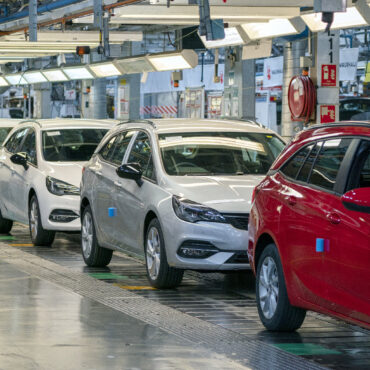 That's according to the Society of Motor Manufacturers and Traders UK car production has risen for three consecutive months year-on-year, leading to hopes that component shortages are easing. A total of 58,043 cars were built in the UK in July, 8.6% more than during the same month last year, according to figures from the Society of Motor Manufacturers and Traders (SMMT). The industry body said this is “a sign that […]