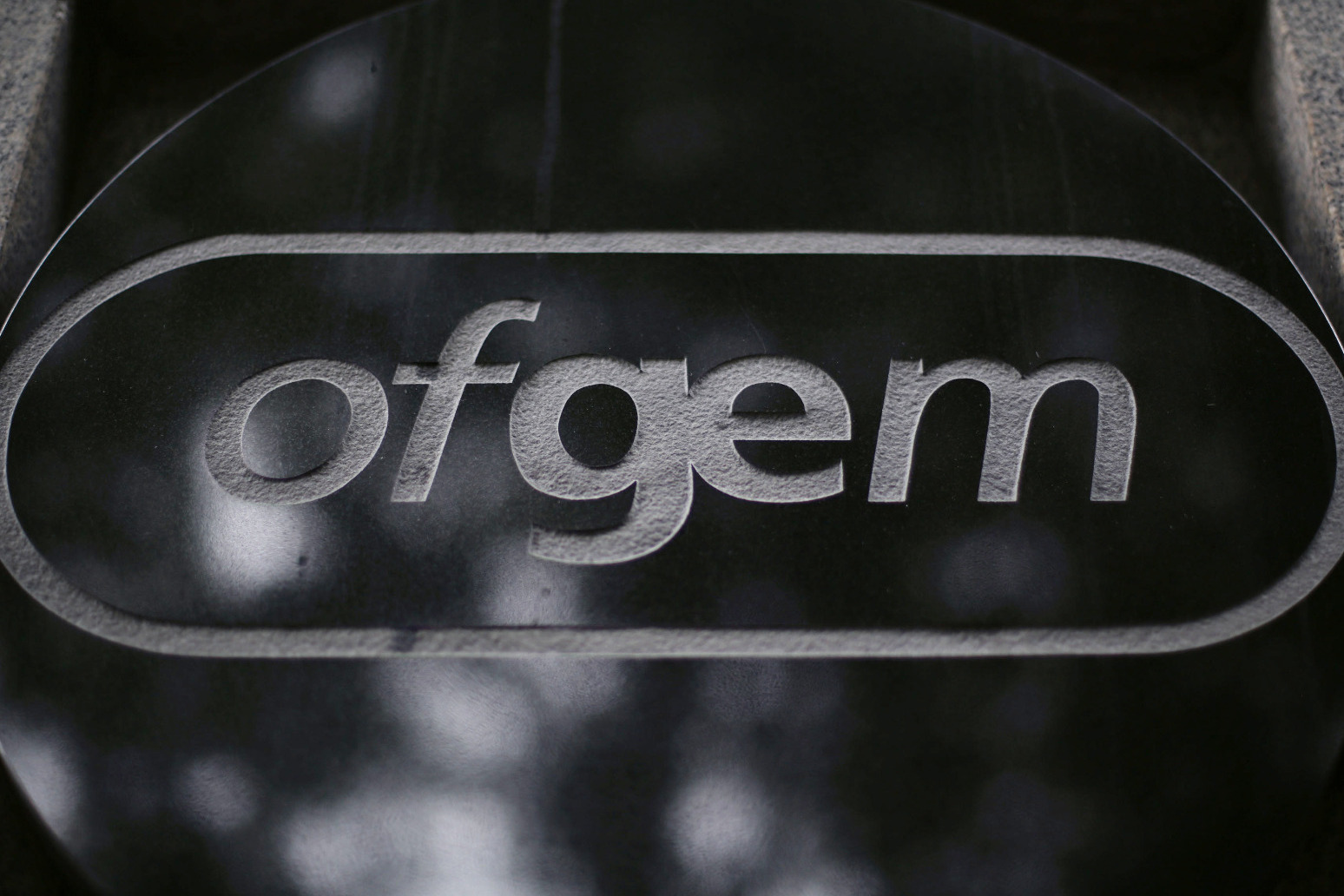 The business group say action must be taken quickly to “protect businesses, livelihoods and jobs”

The business group has said action must be taken quickly to “protect businesses, livelihoods and jobs” in a letter to the Prime Minister, Chancellor and both candidates for the Conservative Party leadership.

Firms have seen their energy costs surge in recent months as the invasion of Ukraine by Russia has accelerated increases in gas and oil prices.

Unlike consumers, there is no cap in place for commercial energy bills, although larger firms have sought to protect themselves through hedging agreements, where they agree a contracted price for a fixed period of time.

Business groups have highlighted that smaller companies, without the resources needed for hedging, are at particular risk from the impact of spiking prices.

The BCC proposed the measures as part of a possible “five-point plan” to support businesses.

It has called for Ofgem to be given more power to strengthen regulation of the energy market for businesses.

A temporary cut in VAT to 5% should take place to reduce energy costs, the BCC added.

In the letter, the BCC said national insurance contributions should be reversed to hand more funds back to firms and workers, while it also said the Government should immediately review and reform the Shortage Occupation List (SOL) to help bring down wage pressures and fill staffing vacancies.

Director general of the BCC, Shevaun Haviland, said: “Today I have written to the Prime Minister, Chancellor of the Exchequer and both Conservative Party leadership candidates expressing my concern for businesses and households during these challenging times.

“In June, we gave the Government until the Autumn budget to get its house in order, but the latest economic projections released since then have been worse than expected. We simply cannot afford to see another month of the same old news.

“The problems are well understood. We at the BCC are offering solutions. It is now over to the Government to take action to protect businesses, livelihoods and jobs.” 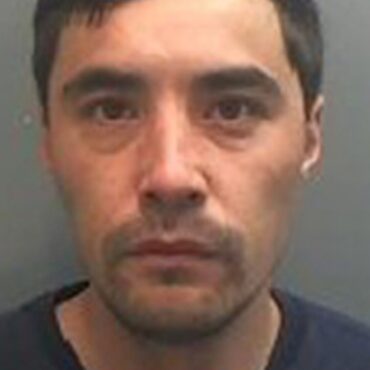 A burglar has been named as the intended target of the shooting that killed nine-year-old Olivia Pratt-Korbel. Joseph Nee, 35, from the Dovecot area of Liverpool, is understood to be the man hurt in the violence that left Olivia dead and her mother wounded on Monday. He forced his way in to her family home while trying to flee a masked gunman, and while the little girl lay dying, Nee, […]