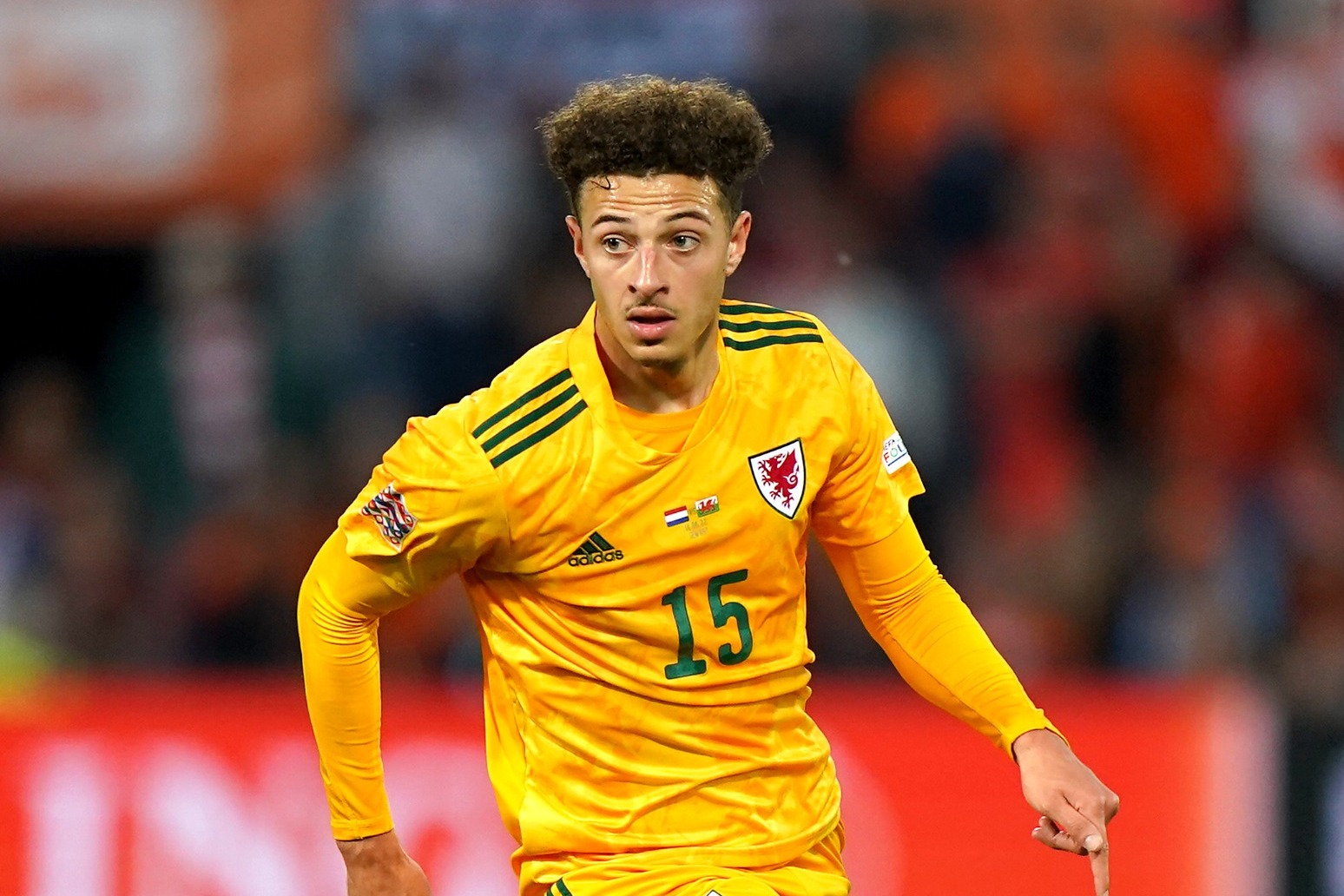 Wales manager Robert Page has warned Ethan Ampadu that he can not afford to sit on the Chelsea bench ahead of the World Cup.

Ampadu played a huge part in Wales qualifying for November’s World Cup in Qatar while he was on loan at Sheffield United and Venezia, who were in Italy’s Serie A.

The 21-year-old returned to Chelsea this summer and made the Blues’ Premier League matchday squad at Leeds last weekend after impressing during pre-season.

But Chelsea are determined to sign Wesley Fofana from Leicester, and the defender’s potential arrival would appear to limit Ampadu’s first-team opportunities at Stamford Bridge even further.

Ampadu has made just 12 Chelsea appearances since joining as a 16-year-old from Exeter in 2017, and Page says the 36-times capped player may have to go on loan again to get playing time before Wales’ first appearance at a World Cup for 64 years.

“That’s a conversation I’ll have with Ethan,” Page told the PA news agency with just over a week of the transfer window remaining.

“Ethan has proved in the last two to three years he’s not afraid to go and play games.

“He’s done it in the Premier League, Bundesliga (RB Leipzig) and he’s gone over to Italy to play.

“He was back in the Chelsea squad on the weekend, so perhaps they have seen that he’s going to add value to the squad.

“He’s had a pre-season to help him, and it’s great if he’s playing and a part of it.

“But if he’s not, then that’s something he might have to address. I will touch base with him and see how he’s doing.”

Several Wales players swapped clubs this summer and Page believes the prospect of more game time for those players will be hugely beneficial to the Dragons in Qatar.

Page, speaking on behalf of M&S Food’s Eat Well, Play Well campaign, said: “I can’t fault any of the players. When they’ve turned up in the past without playing for their club they’ve still given a good account of themselves and helped qualification.

“There’s no qualms there. But eventually it will catch up with you and you can’t continue to do that.

“On camp I speak to the players and I get their frustration.

“I think it’s common sense everybody understands the importance of going out and playing games and forcing the issue a little bit with team selection.”

Wales start their World Cup campaign against the United States on November 21, with England and Iran completing Group B.

Page said: “If they’re not playing they’ve got no qualms if I don’t select them.

“That’s an easy option, but it does give me a headache.

“They all want to be part of that squad and that team for that first game. 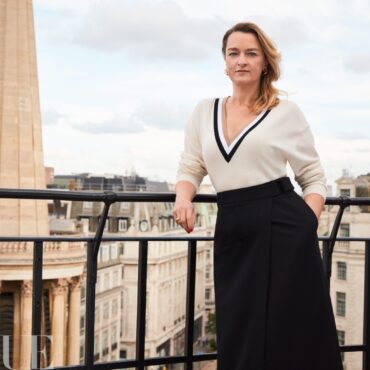 Laura Kuenssberg has said the atmosphere at The Spectator magazine’s summer party, which took place in the wake of Boris Johnson’s resignation, was “very hot, very wild and very bizarre”. The 46-year-old journalist, who was recently announced as Andrew Marr’s successor on the BBC’s Sunday morning politics show, was among the attendees at the event in July. Guests at the event at the right-leaning magazine’s offices in Westminster included prominent […]