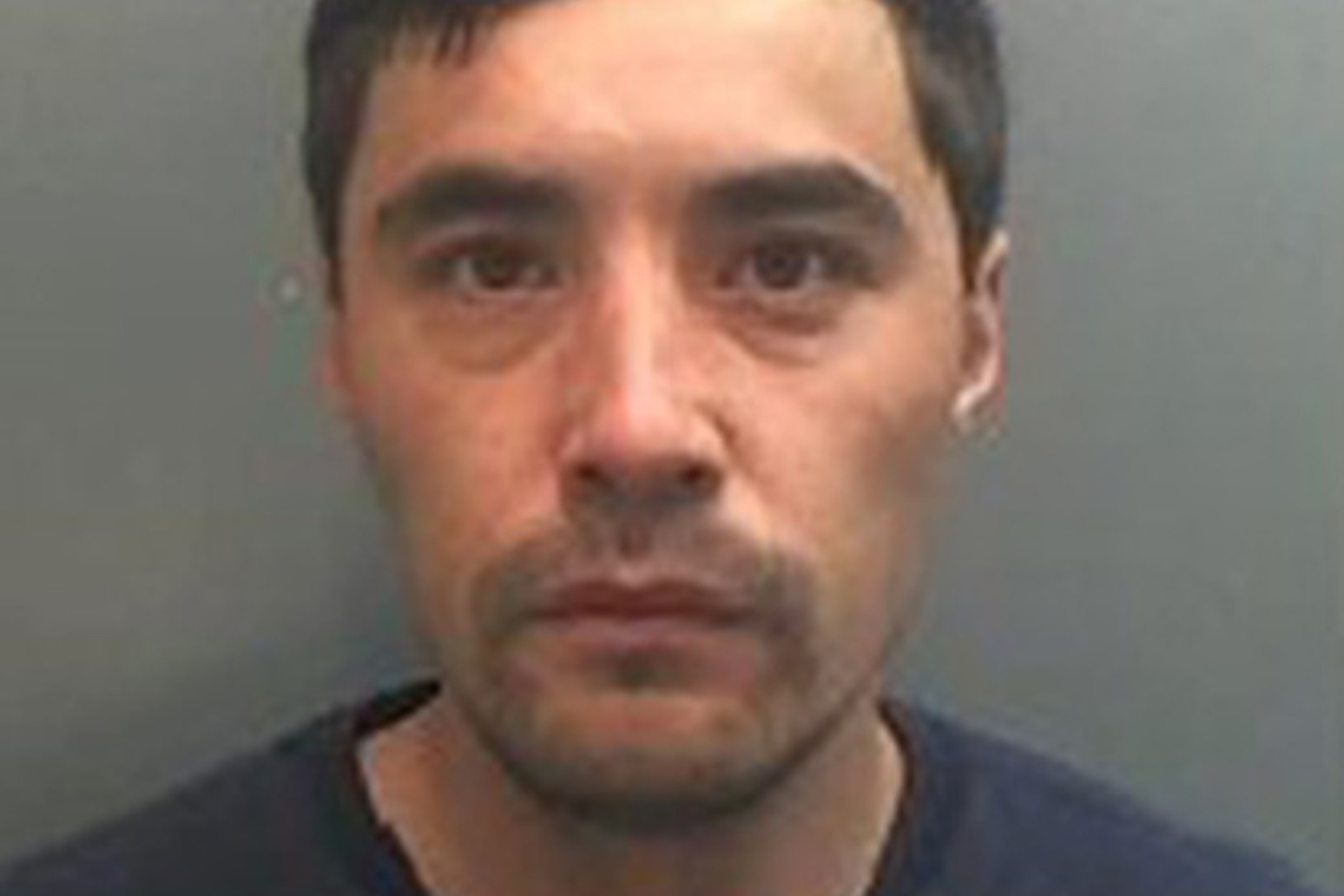 A burglar has been named as the intended target of the shooting that killed nine-year-old Olivia Pratt-Korbel.

Joseph Nee, 35, from the Dovecot area of Liverpool, is understood to be the man hurt in the violence that left Olivia dead and her mother wounded on Monday.

He forced his way in to her family home while trying to flee a masked gunman, and while the little girl lay dying, Nee, who was also shot, was taken to hospital by his friends in a black Audi.

Merseyside Police have refused to publicly identify Nee, but earlier said a 35-year-old man injured in the shooting would be recalled to prison for breaching the terms of his release.

Detective Chief Superintendent Mark Kameen said the man allegedly breached his licence conditions with “poor behaviour” and had been detained in hospital.

Nee was jailed for 45 months in 2018 after he and two other men led police on a high-speed chase.

He admitted two counts of burglary, two counts of theft of a motor vehicle, dangerous driving, driving without insurance and driving whilst disqualified.

A statement from Merseyside Police said: “A 35-year-old man, suspected to have been the target of the shooting, has been detained in hospital on a prison recall after breaching the terms of his licence.

“He will be recalled to prison to serve the remainder of his licence. He will be further questioned in connection with the murder and remains in a stable condition.”

Olivia’s death is one of three fatal shootings in the area in the space of a week and comes 15 years after 11-year-old Rhys Jones was shot dead on his way home from football practice in Croxteth, Liverpool.

Officers from Merseyside Police carried out a series of raids targeting gun crime in the city on Wednesday as tributes continued to pour in for the schoolgirl.

The force’s Chief Constable Serena Kennedy said the “shocking” killing “crosses every single boundary” as the force appealed to the “criminal fraternity” in Liverpool for information.

Urging the community “to keep helping this family in every way possible”, he added: “Our inquiries continue into the shocking murder of Olivia, and supporting her family as they try to come to terms with this tragedy.

“We will do all we can to take all of these involved in gun crime off the streets, as this arrest demonstrates.

“This is not the time for anyone who knows who was responsible to stay silent.

“It is a time for us all to make Merseyside a place where the use of guns on our streets is totally unacceptable and those who use them are held to account.

“If you saw, heard, captured or know anything, tell us directly or anonymously and we will continue to act.”

Olivia was at home with her two older siblings when her mother Cheryl Korbel opened the door after hearing gunshots outside.

Ms Korbel, 46, was shot in the wrist as she tried to close the door on the gunman while Olivia stood behind her.

The gunman was wearing a black padded jacket, a black balaclava with a peak, dark trousers and black gloves, and had fired shots at two men walking in Kingsheath Avenue, causing them to flee.

Tributes including flowers and teddies have been left near the scene of the shooting amid shock at Olivia’s death.

She went to St Margaret Mary’s Catholic Junior School in Huyton, where she was thought of as a kind-hearted, helpful and happy little girl, according to her headteacher Rebecca Wilkinson.

Ms Wilkinson said: “Olivia was a much-loved member of our school. She had a beautiful smile, a lovely sense of humour and a bubbly personality.

“She was kind-hearted and would go out of her way to help others.” 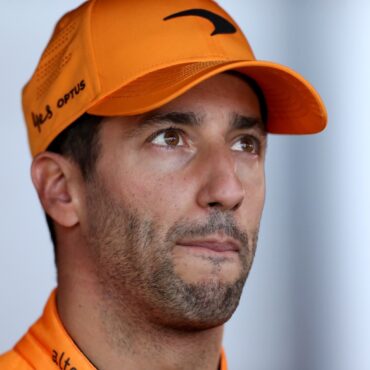