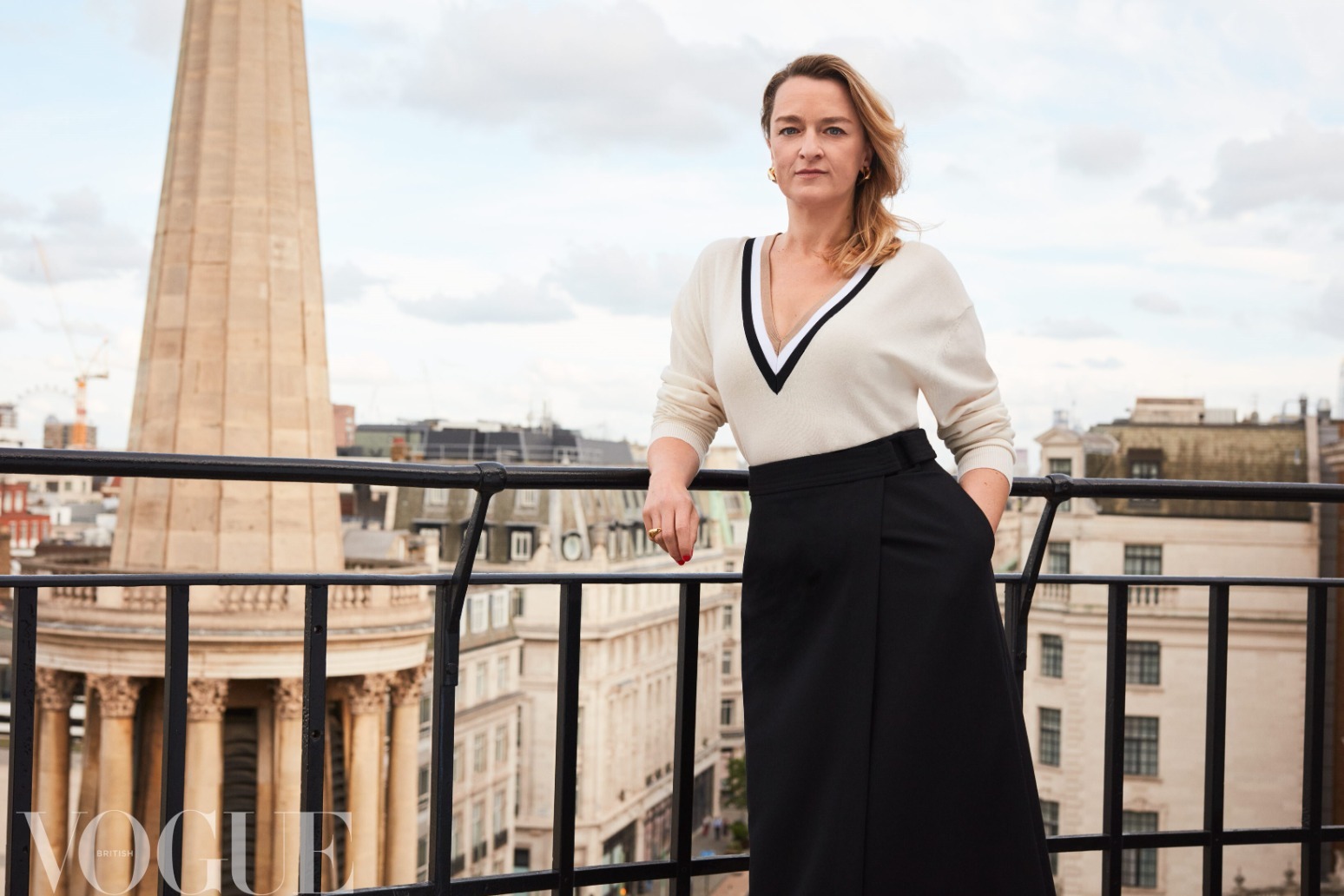 Laura Kuenssberg has said the atmosphere at The Spectator magazine’s summer party, which took place in the wake of Boris Johnson’s resignation, was “very hot, very wild and very bizarre”.

The 46-year-old journalist, who was recently announced as Andrew Marr’s successor on the BBC’s Sunday morning politics show, was among the attendees at the event in July.

Guests at the event at the right-leaning magazine’s offices in Westminster included prominent figures from the Conservative Party, including Rishi Sunak, Nadhim Zahawi and Sir Graham Brady.

Speaking to British Vogue for its September issue, Kuenssberg said of the party: “Very hot, very wild and very bizarre.

“It was like being in a tropical jungle, not just because of the heat, but because they’d slain the beast who’d been pushing them all around for so long.

“And the next generation was prowling around, trying to build new alliances and grab the plumpest, juiciest fruit for themselves.”

Kuenssberg compared the manner in which the Prime Minister lost the support of his party to a game of Jenga.

She said: “One piece comes out, and then another, and it gets wobblier, then it stabilises, but then, when it actually crashes, it crashes really quickly and really messily.”

She added: “I think it’s clear that, until very late that last night, there was a real sense of denial.”

Kuenssberg is due to take over the Sunday politics show on September 4 with a new set, format and title music.

Mishal Husain and Sophie Raworth were both previously touted a frontrunners to succeed Marr as host, after his departure from the BBC to Global.

Kuenssberg also addressed the abuse she has faced online during her time as the BBC’s political editor.

“The BBC is a huge organisation and we don’t always get everything right, so if there is genuine criticism then of course you’ve got to look at that,” she said.

“But that’s different to someone who’s just getting off on being mean about a woman on the telly. It’s a horrible little side-effect, but it’s not the work.

“Some of the feedback you get from the public is so meaningful. If someone wants to slag off my top… Really?”

Kuenssberg said she hopes the abuse she receives does not deter young women from pursuing a career in journalism or politics.

“We have to be alive to how horrible it can be, particularly for people starting out, and support them where we can,” she said.

“It drives me crazy that young people coming into the industry – and particularly young women – might look at what’s happened online and think ‘That is not a place for me’.”

– The full feature is in the September issue of British Vogue, available via digital download and on newsstands. 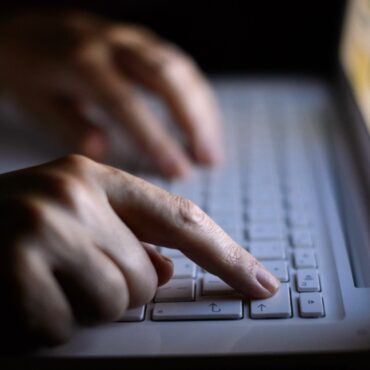 Construction firms working together on major building projects such as high-speed railway HS2 are being offered first-of-its-kind security advice from the cybersecurity industry and government on how to better protect themselves from cyber attacks. The National Cyber Security Centre (NCSC) has published a best practice guide in collaboration with the Department for Business, Energy and Industrial Strategy (BEIS) and the Centre for the Protection of National Infrastructure (CPNI). The guide […]