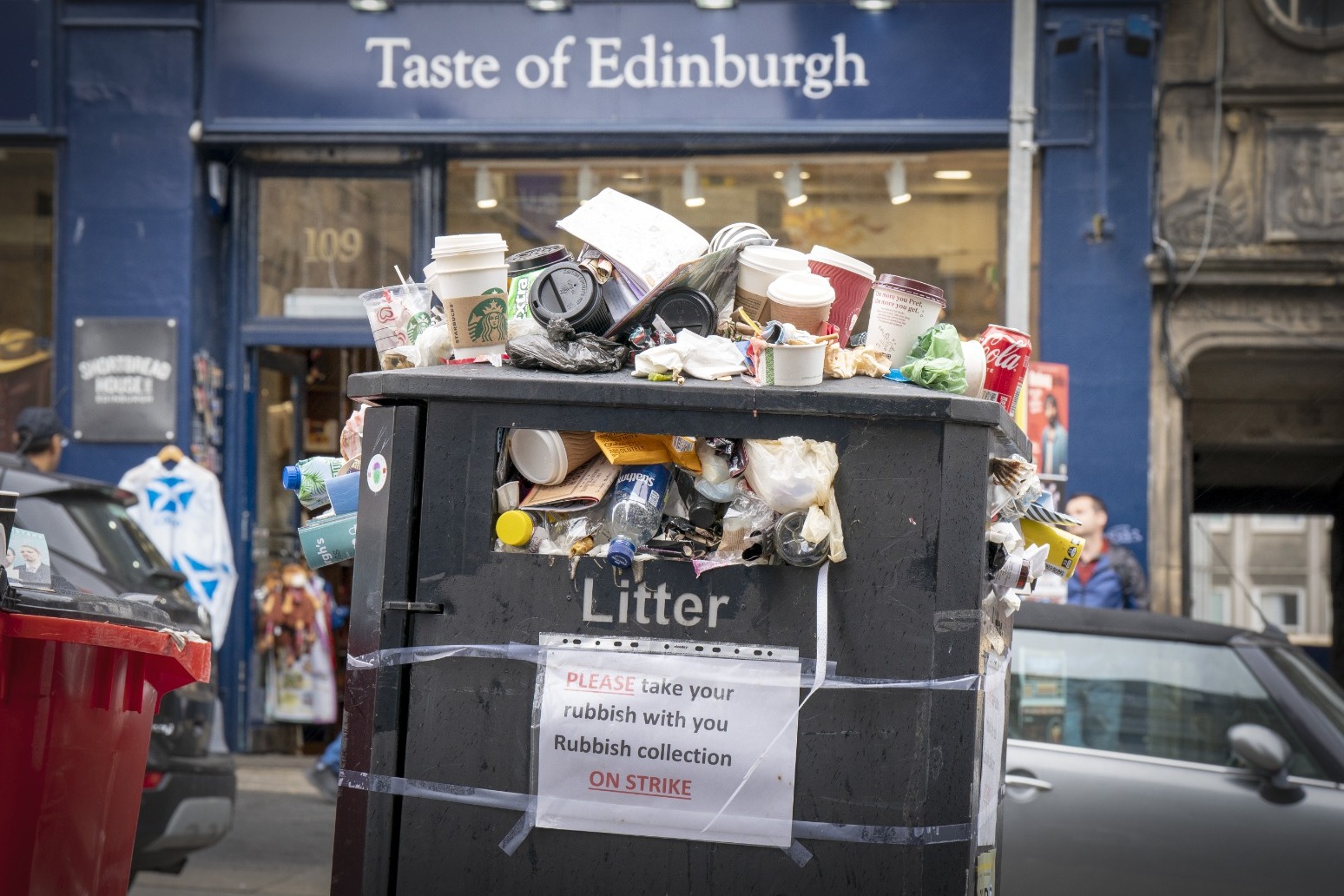 Edinburgh’s rubbish-strewn streets and overflowing bins has been blamed on the city’s Labour-led council as a Scottish Government minister waded into the row.

Waste workers in the capital walked out on Thursday August 18 in protest at a “derisory” and “pathetic” pay rise offer.

The strike is scheduled to last until August 30, however, rubbish is already piling up in the city centre streets and black bags are rapidly piling up outside homes.

He said: “From the off, the council had enough money to cover a rise of over 4.5% without needing to look at other finance.”

“Add to this a further payment of £140 million from the Scottish Government and Edinburgh Council had the lion’s share needed to take the pay rise offer to a reasonable 5%, the least our hard-working staff deserved,” he said.

Mr Robertson said the Labour administration, which has 13 seats out of a total of 64 – had relied on the Conservatives and Liberal Democrats to pass their votes.

Cammy Day, leader of the City of Edinburgh Council, said his administration was “continuing to push hard for a resolution as quickly as possible”.

But he added: “We also need to carry on pressing the Scottish Government to give us more flexibility on how we use our resources and as well as providing fairer funding for our services.”

Cosla is set to meet the unions on Tuesday, but the unions have warned there was “insignificant detail” in the proposals so far and said the strikes would continue as planned.

While Edinburgh is the first city to see industrial action, strikes are expected to hit 14 local authorities across Scotland, with workers set to walk out in areas such as Glasgow, Aberdeen, Dundee, East Renfrewshire and West Lothian.

Keir Greenaway, GMB Scotland’s senior organiser, said union members wanted “clarity from Cosla about whether this proposal comes with the assurance of a flat rate award, a key demand of the union pay claim”.

A Scottish Government spokeswoman said: “We urge local authority and union representatives to come to an agreement to resolve the dispute as soon as possible.

“The Scottish Government is treating councils fairly and providing a real terms increase of 6.3% to local authority budgets this year, as well as providing an extra £140 million of funding on a recurring basis to support a higher pay award for council staff.” 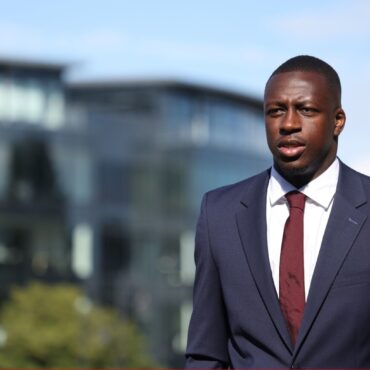 A young woman “looked like she had seen a ghost” moments after emerging from a bedroom where footballer Benjamin Mendy allegedly raped her three times, her friend has told a court. The friend said she had gone to look for the 20-year-old, who she regarded “like a sister”, after she had gone missing with Mendy for around 20 minutes during a party at the Manchester City star’s mansion in Cheshire. […]