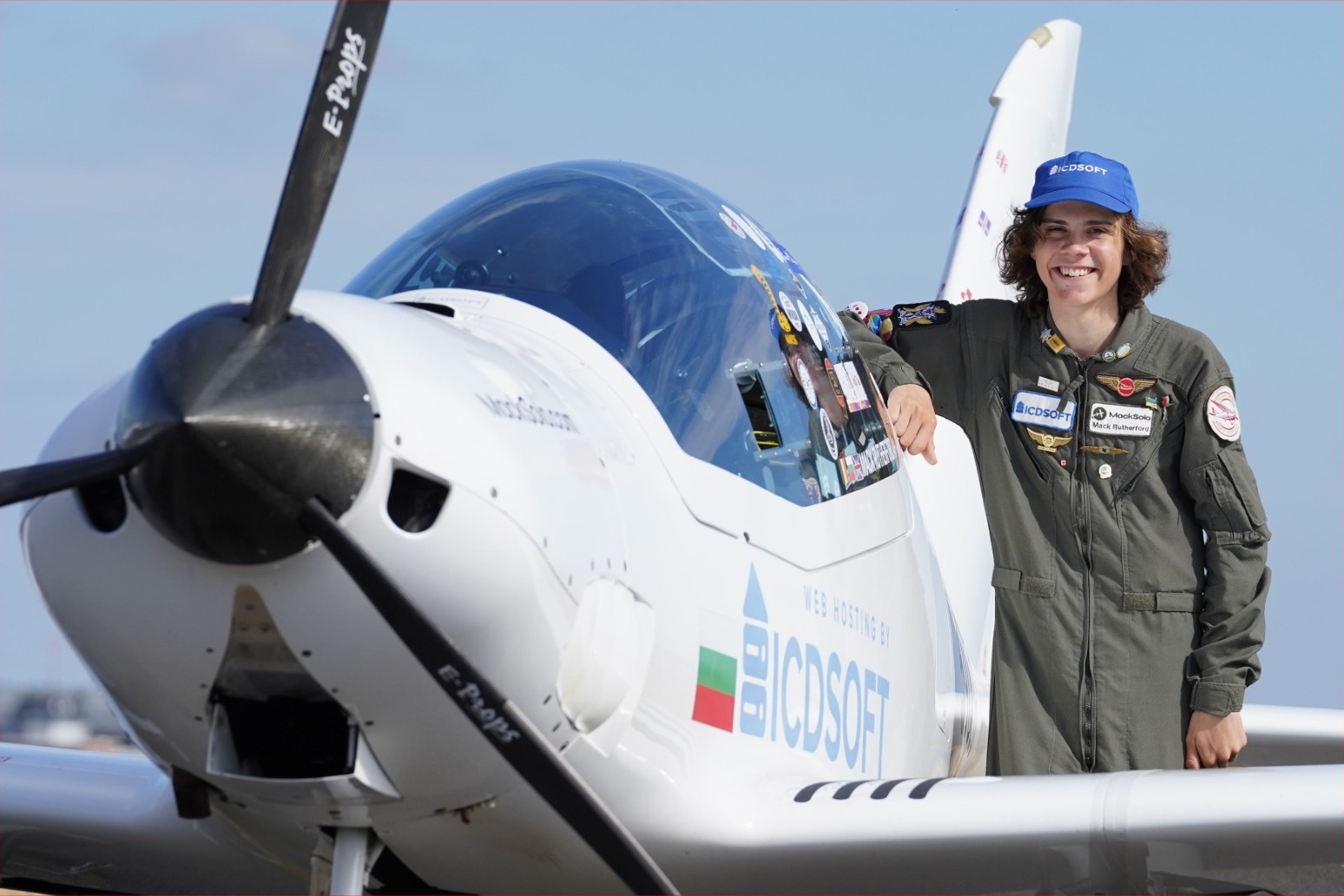 A teenage pilot attempting to be the youngest to fly the globe solo has revealed the “hairy moment” he cheated death on an abandoned Pacific Ocean island.

Mack Rutherford took off from Sofia, Bulgaria, on March 23 this year and flew to Italy and Greece, before navigating Asia, Africa, the US, and two oceans.

The 17-year-old made his first return to England on Monday, touching down at London’s Biggin Hill airport having visited Scotland last weekend.

The British-Belgian teenager is in the final stages of his journey back to Sofia, where his key sponsor is based, and he hopes to arrive on August 24.

He is aiming to beat the Guinness World Record for the youngest person to fly around the world solo in a small plane, currently held by Briton Travis Ludlow, who completed the feat aged 18 years and 150 days.

But the trip has not gone without its challenges, including sandstorms in Sudan, extreme heat in Dubai, airport closures in India and many technical issues.

Speaking to the PA news agency from the south-east London airport on Monday, Mr Rutherford revealed his brush with disaster on an uninhabited ocean island.

“I think the hairiest moment was on the Pacific flight.

“After 10 hours, I arrived at this small island, it was starting to get dark so I landed and it was quite low cloud, it was raining, it was getting quite dark, no lights on the runway,” the teenager said.

“It’s actually an uninhabited island, so if anything had gone wrong I would be on my own, on that island, so really important that nothing went wrong.

“I landed there and had to sleep in a small shed on the side of the runway because it was completely abandoned for over 10 years.”

The encounter came as he flew 11 hours across the Bering Sea, in the northern Pacific, from Japan to Alaska, US.

He has been spurred on by his sister Zara, who in January this year became the youngest woman to fly around the world, aged 19.

The teenager has wanted to be a pilot since the age of three and qualified for his pilot licence in September 2020, aged 15.

His father Sam is a professional ferry pilot, and his mother Beatrice is a private pilot.

Reflecting on his feat, Mr Rutherford added: “It’s been a long journey but it’s getting to the end now, it’s been absolutely amazing.

“It’s taken me all over the world and places I’ve never been to before, and with this journey I’m also trying to show that young people can make a difference, you don’t need to be 18 to do something special, just follow your dreams and they will eventually come true.”

The teenager is flying a Shark, a high-performance ultralight aircraft with a cruising speed reaching 300km/h (186mph).

The aircraft has been specially prepared for such a long journey and ICDSoft, Mack’s main sponsor, is loaning him the plane for the attempt. 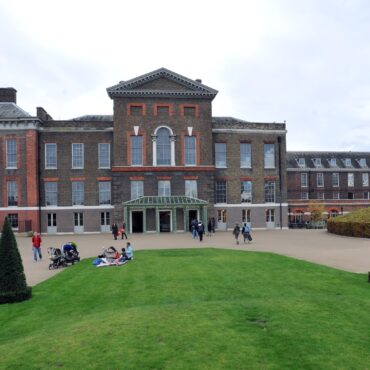 The Duke and Duchess of Cambridge are relocating to Windsor and now have four properties at their disposal. – Kensington Palace Apartment 1A Their central London home, Apartment 1A at Kensington Palace, used to belong to Princess Margaret, and will remain their official working residence. It was refurbished at a cost of £4.5 million to the taxpayer with a new roof and electrics, and the removal of asbestos. It has […]