Barristers balloted on escalating action to an all out strike 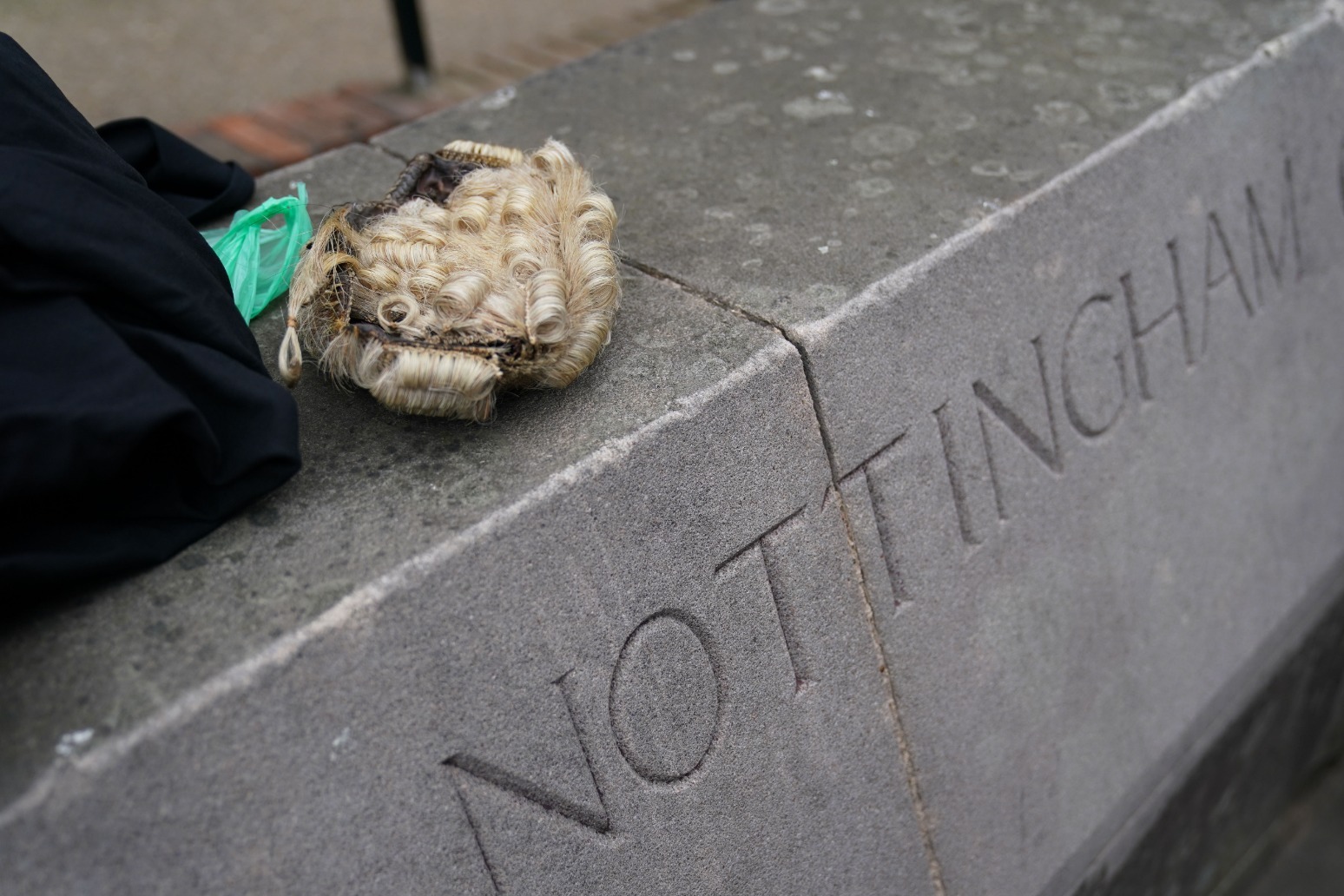 Barristers are voting on plans for an all-out strike next month as part of a row with the Government over jobs and pay.

Members of the Criminal Bar Association (CBA) have been walking out on alternate weeks but are now being balloted on an indefinite, uninterrupted strike that would start on September 5.

The ballot closes at midnight on Sunday, with the result expected on Monday.

According to Ministry of Justice (MoJ) figures, more than 6,000 court hearings have been disrupted a result of the dispute over conditions and Government-set fees for legal aid advocacy work.

Data released under freedom of information laws show that during the first 19 days of industrial action – between June 27 and August 5 – there were 6,235 court cases disrupted, including 1,415 trials, across England and Wales.

The CBA said the action was already having a “devastating impact on the ability of our crown courts to function with any semblance of normality” and that the “continuing refusal of the Justice Secretary to negotiate a fair settlement with criminal barristers comes at a very heavy price”.

In a statement published on its website when it opened the ballot earlier this month, the CBA said members had indicated there should be “no pausing or halting of the ongoing programme of strike action”, adding: “It has become clear that a significant proportion of our members wish to be given an option to escalate our current action towards an uninterrupted strike in order to exert maximum leverage upon Government at this critical time.”

It added: “Given the expectation that the ongoing strike action will inevitably lead to the progressive incapacitation of court business, there is no doubt that resolving this dispute will be the critical priority of any incoming Justice Secretary.”

Criminal barristers are due to receive a 15% fee rise from the end of September, meaning they will earn £7,000 more per year.

But there has been anger that the proposed pay rise will not be made effective immediately and will only apply to new cases, not those already sitting in the backlog waiting to be dealt with by courts.

An MoJ spokesman said: “We are increasing barristers’ fees by 15%, investing a further £135 million a year into criminal legal aid, which will see the typical barrister earn around £7,000 more a year. We fast tracked this legislation so lawyers will start receiving this extra money from the end of September.

“The only outcome of escalating strike action is further distress for victims forced to wait longer for justice.”

The Government department said it had “repeatedly explained” to the CBA that backdating pay would require a “fundamental change” in how fees are paid, adding: “That reform would cost a disproportionate amount of taxpayers’ money and would take longer to implement, meaning barristers would have to wait longer for payment.” 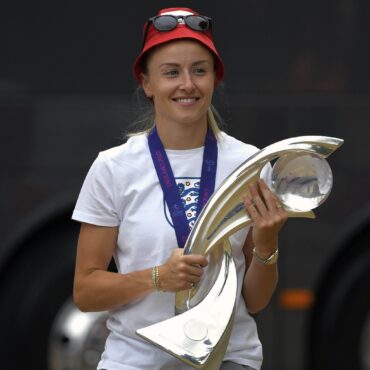 The captain of the Lionesses is looking ahead to their next potential trophy England skipper Leah Williamson is dreaming of adding the World Cup to the Lionesses’ Euro 2022 success. A point against Austria in their penultimate qualifier next month will secure the Group D leaders’ passage to the finals in Australia and New Zealand in 2023, where Arsenal’s Williamson will hope once again to lift the trophy. Asked if […]